Well I left Cadiz today and went to Jerez to catch my early morning flight to Chania!  The place I stayed in was nice and had a beautiful little Spanish tiled courtyard to sit in outside my room.  I think most of them do after looking in a couple places around town.

After my walk around town and getting something to eat.  I came back to the room and was sitting in the courtyard having a drink.

This pretty young lady came out of the room next to mine and sat at a table nearby.  Since I am 71 most people I meet are much younger than me.  We talked from across the way in Spanish a little because that is all I know is a little Spanish unfortunately.  She asked if she could sit with me and of course I was delighted to have her to talk to.

When she came over we realized we both spoke English.  We were having a little trouble with the Spanish conversation.  It was a great surprise.  She was very pleasant and we had a great time talking the rest of the late afternoon.

Later in the evening she said she was going to go have a drink and would I come.  It was not to late then so I said yes I will go for just one because I have a very very early flight in the morning.  We went and of course ended up with more then one drink but not by much.  It was getting late so I said I needed to get back because the morning flight was at 4:00 AM.

When we got back I sat up for another drink with her and looked at the clock and it was after midnight.  YIKES!!!  I had to go to sleep but wasn’t going to get much!!!!!  I hated to leave and go to bed we were having such a great time talking.  But I did!!!!!!!

Morning came very very fast but it was worth it to have met such a nice person to spend my day with!  Here’s to her she made my day!!!!!!

The first few photos are of Jerez.  One of the courtyard at the hotel and a couple in town.

The last photos are of the little party the night I got here on the penthouse of Julie’s dad.  Julie made an amazing snail dish from snails they harvest under the rocks in the orange groves near there cabin in the mountains not far from here.

Lunch the next day with her dad and Nikos the old guy who lives down the hall from me.  My first sunset from my balcony.  The mountains that separate the north side from the south side of Crete are still covered with snow.

The other day I was sitting at a bench in the harbor staring off at the buildings and sea around the harbor.

I looked and there was this big sea turtle that came up to the surface to have a look around and get some air.  His head was the size of a softball.  I think he winked at me to give me luck and dove back down.  Could be my imagination of course! HAHAHA!

I watched him swim away under the crystal clear waters here.  Stopping to eat sea urchins, crabs and shellfish along the way.  I never did see him come back up after that.

Guess they can stay underwater for a long long time.  I thought for sure I would see him again. But no such luck.  I guess he already gave the good luck he was going to give to me for that day!!!!!!!!

From what I read it was probably the loggerhead it is supposedly the only Mediterranean sea turtle that nests on Crete!  They come here in May-June to mate and lay their eggs!  They can live to be 70 years old.  Two of the largest nesting sites on Crete are found in Chania and Rethymnon!

One thing for sure Chania is a beautiful place!  The view from my balcony at Julie’s is unbeatable!!!  The first 5 photos are of Jerez the rest Chania.  For many more photos and stories of Chania type in Chania in search box 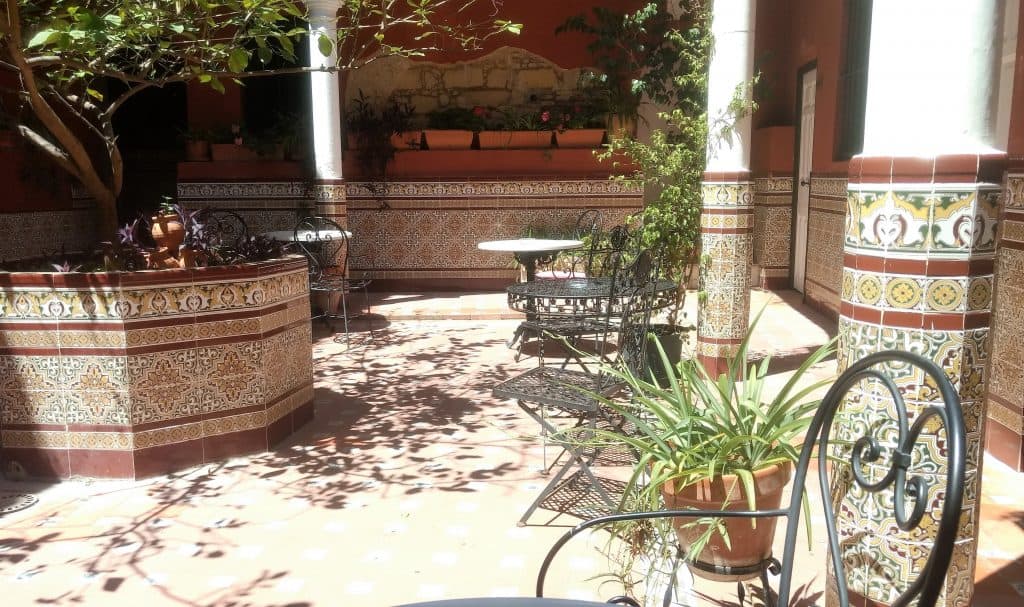 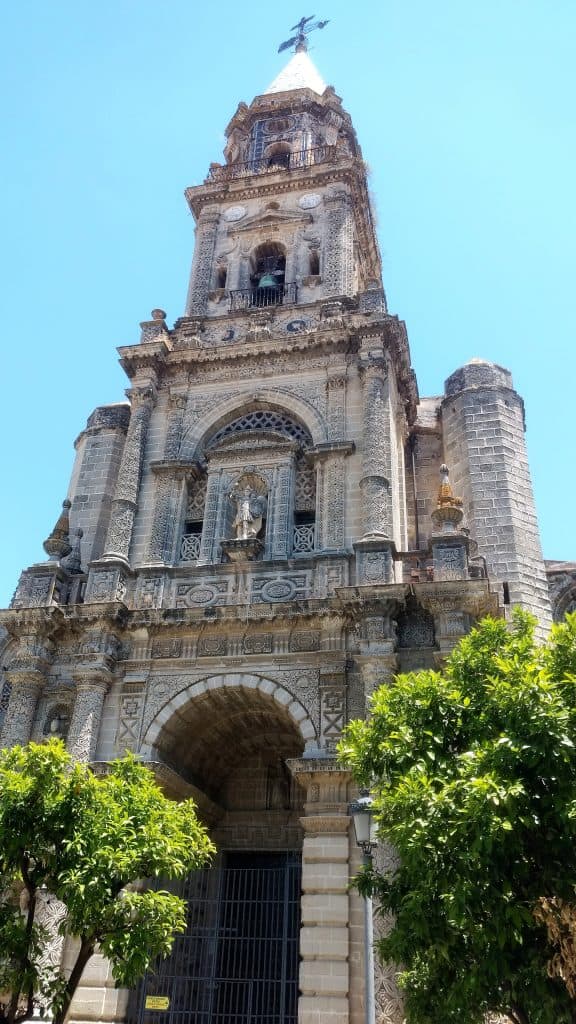 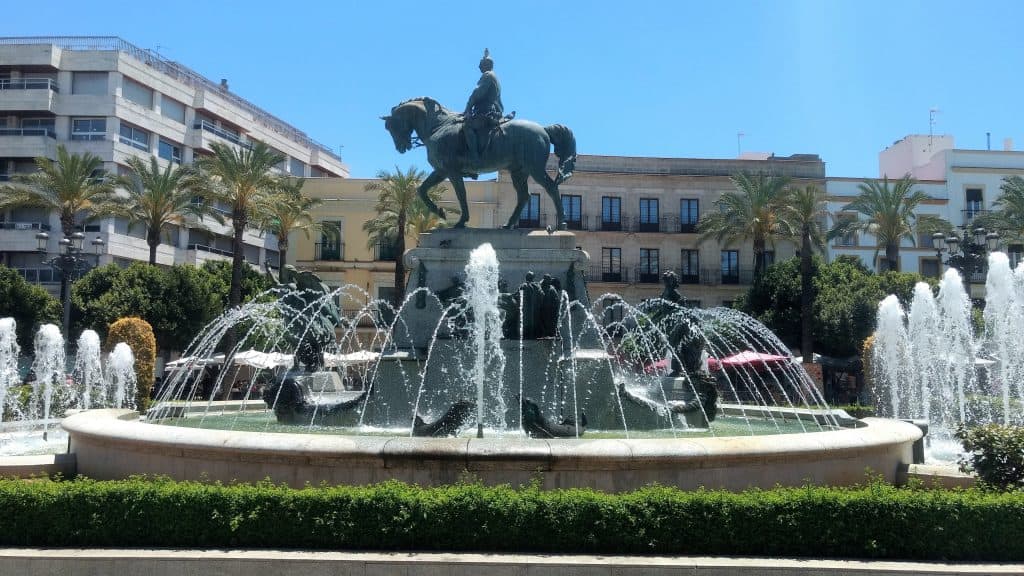 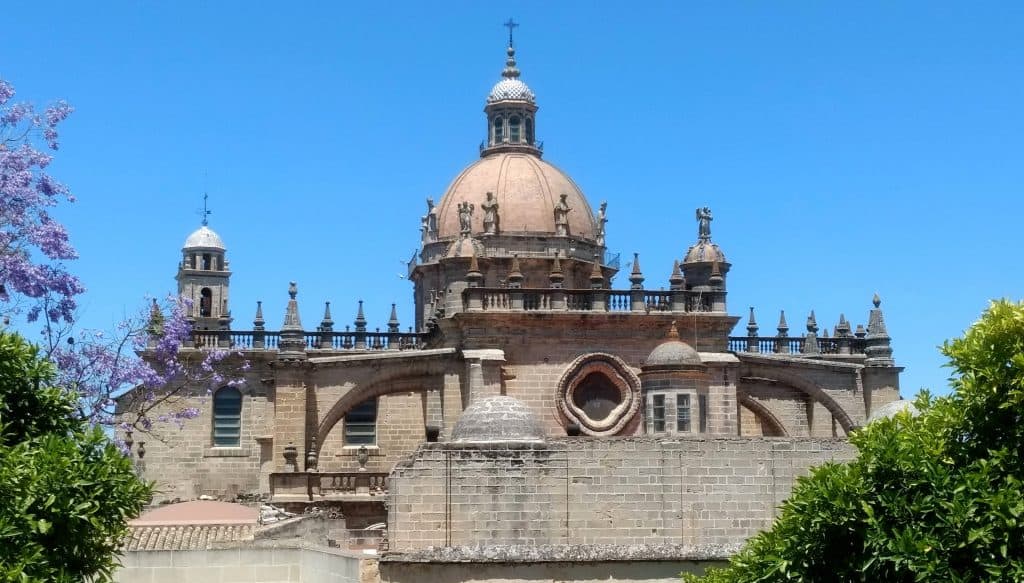 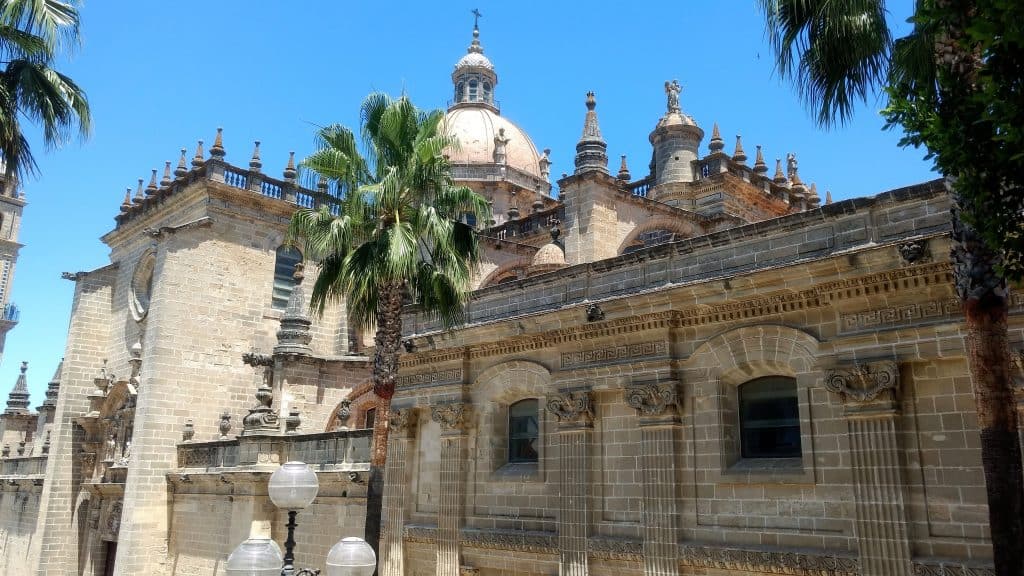 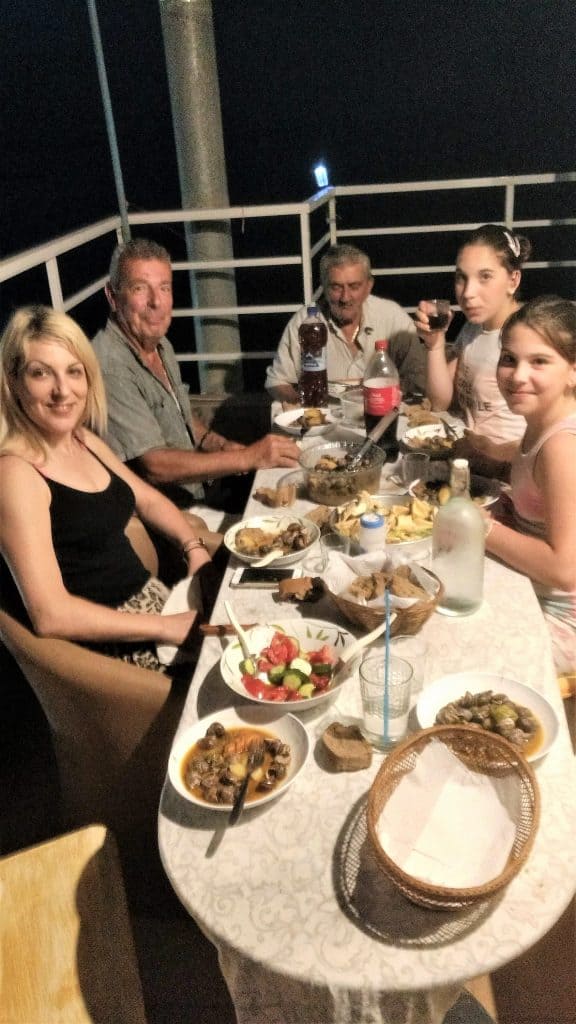 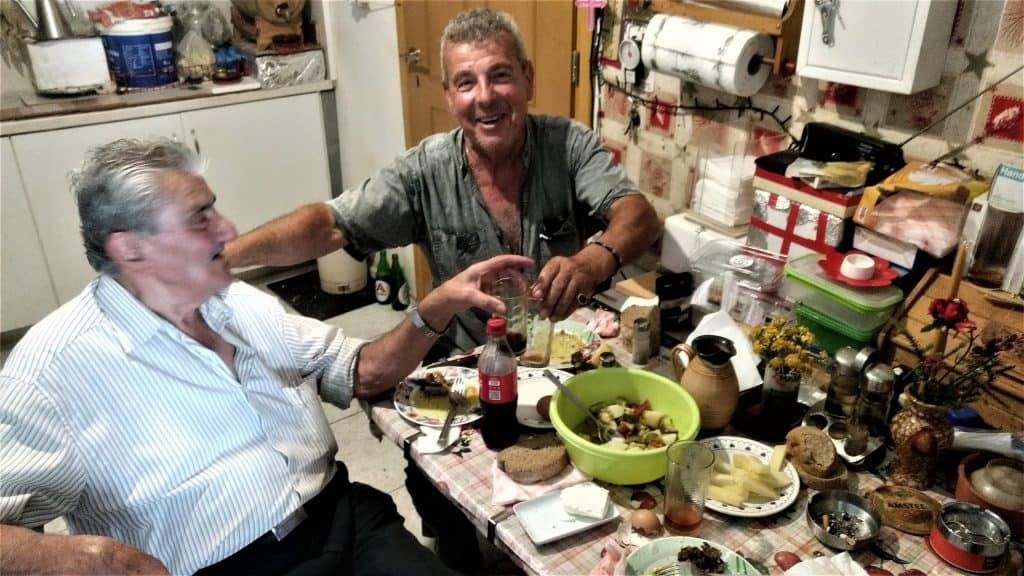 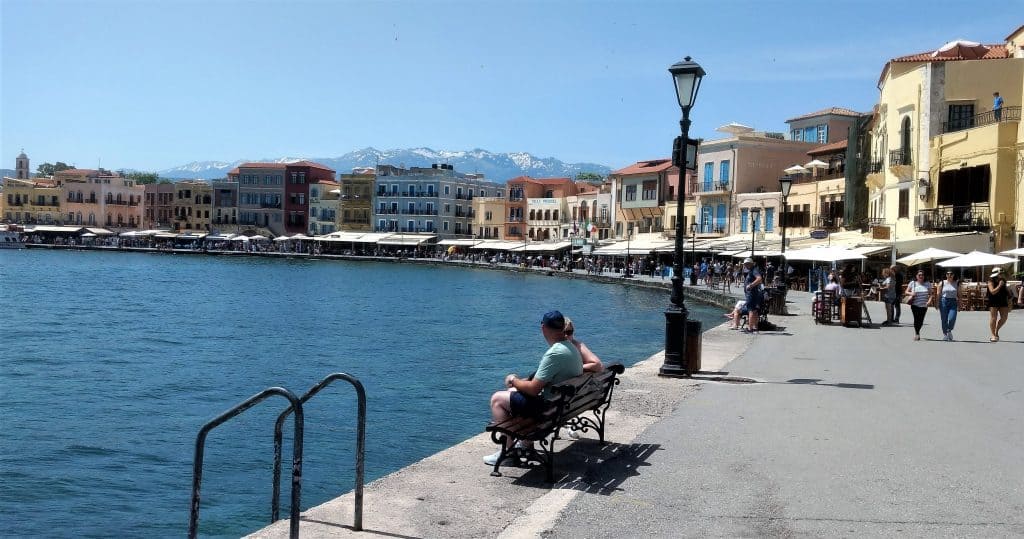 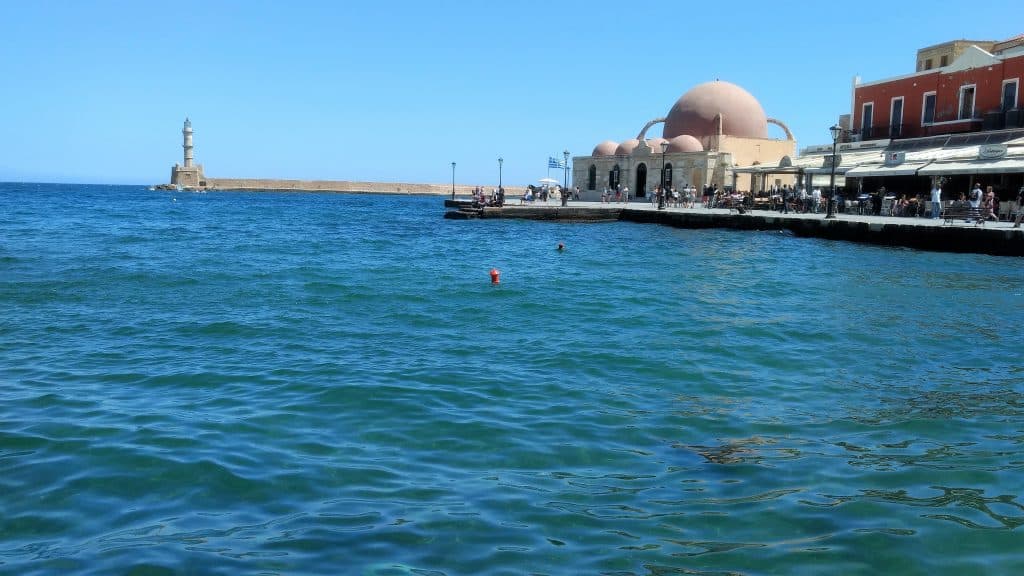 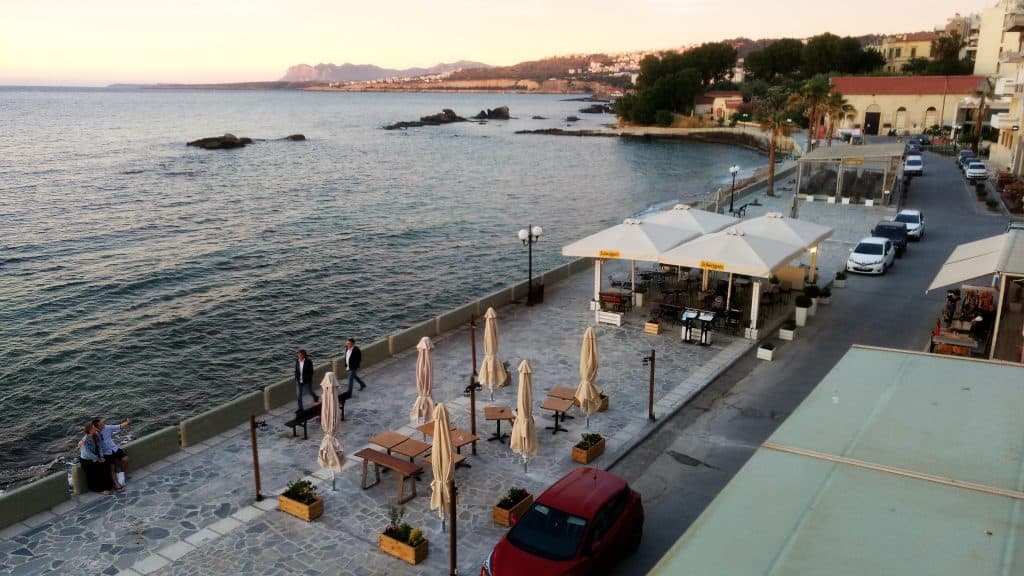 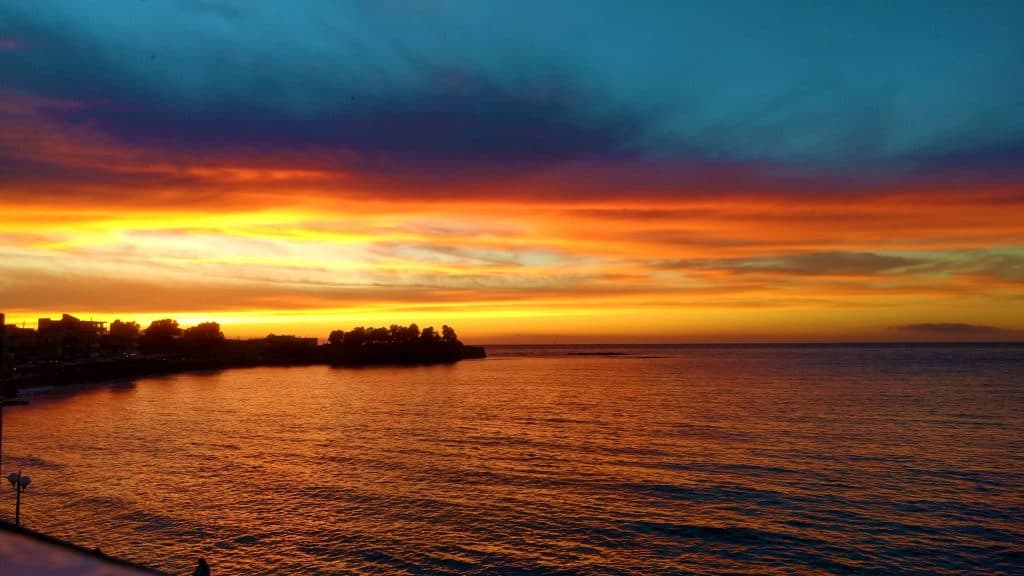