I am in Brasov now it is in the Transylvanian mountains of Romania.  It is another one of the many nice spots in the world.

The ride on the bus from Varna to Bucharest was uneventful and on time.  Much better than the last two border crossings.  The last one going to Bulgaria from Romania where the taxi driver said there was a bus station at the border and there wasn’t and I ended up having to hitchhike the rest of the way to Varna.  BUMMER DUDE!

Plus the one going from Serbia to Romania where I had 2 cartons of cigarettes and was only supposed to have 2 packs.  Which I didn’t know.

Didn’t realize till later when I looked it up that Serbia is not an EU country.  Thought it was but just not in the Schengen zone.  Wrong!  The pisser is it held up the shuttle bus for a what seemed like a long time.  While I was getting processed through three different people before they let me go.  Said they could fine me 100 Euro but didn’t.  They kept the smokes though.  BUMMER DUDE!

Spent the night in Bucharest at a cheap hotel and in the morning headed to Brasov.  I was amazed when I got there and saw that the train was on time.  I figured I was early and that a little before it was scheduled to leave the schedule board would say it would be late.

Well damn if it didn’t come in on time.  Everyone got aboard and the engine goes to start and leave and it breaks down.  HAHA!  After trying to fix it they decided to swap engines.  Anyways it took them an hour but they got it done and off we went.  The good thing about was I could watch them do it because I was in the couch next to the engine.  So that helped the time pass.

Romanian trains and from what I hear Bulgarian ones too are all left over from what I think is world war two or at least looks like it.  Just the way it is here and you have to go with the flow. Bottom line is if you need to be on time don’t take a train.

I hated to leave Varna but August there is super hot and I can’t take that kind of heat anymore.  So I’m glad I found Brasov to come to when I was here this spring.  The weather is perfect not to hot not to cool kind of thing.

It is totally different then Varna.  Where as Varna is non stop things going on.  It is a really quiet peaceful place to just lay back and relax.  Kind of nice for a change.

It is a beautiful and very clean little city with most of its original architecture still here and in good shape.  Real nice to see it so well preserved.  Nice plazas and parks full of roses everywhere and plenty of benches to sit on and while away the day.  Probably get bored after a while but right now I am loving it.

I have a beautiful penthouse apartment all brand new with a huge deck to sit on an stare off at the mountains and town below.  I get a great sunset over the mountains every night.  The other great thing about it is I get to cook what I want to eat.  That is a big plus to me I love to cook and it helps to occupy some of my time.

It is also wedding season and you can hear the honking of the horns going down the streets on the weekends and see the many ceremonies in the park with all the roses.  It must be a tradition here to have the ceremony in the park or at least photos after.

I have been here almost two weeks now so time is going by fast.  Just laying back and enjoying what time I have left!!! 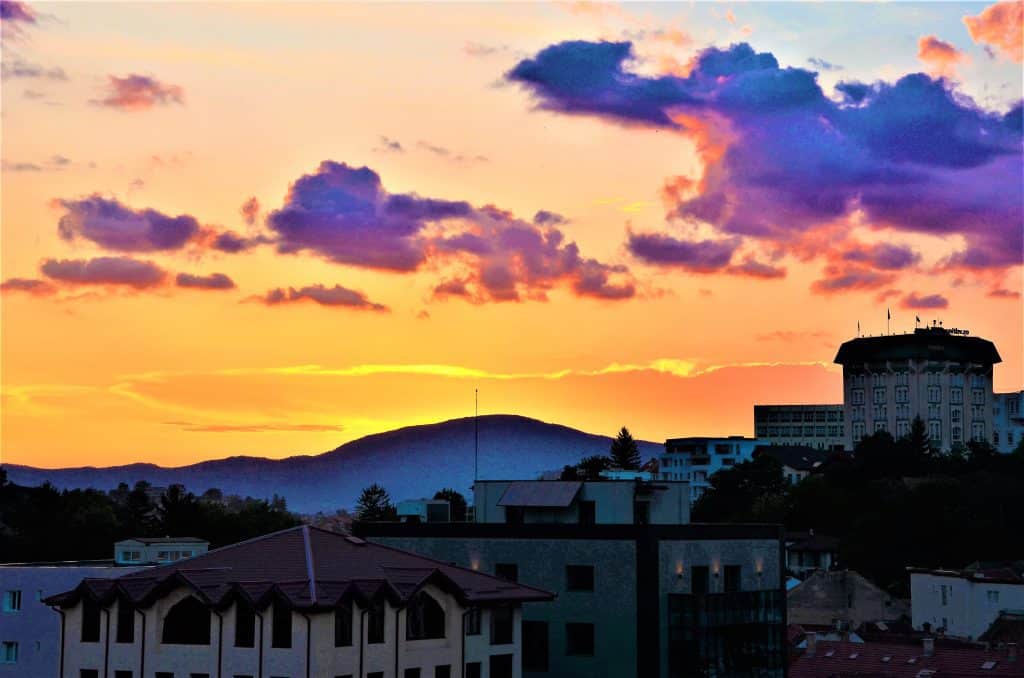 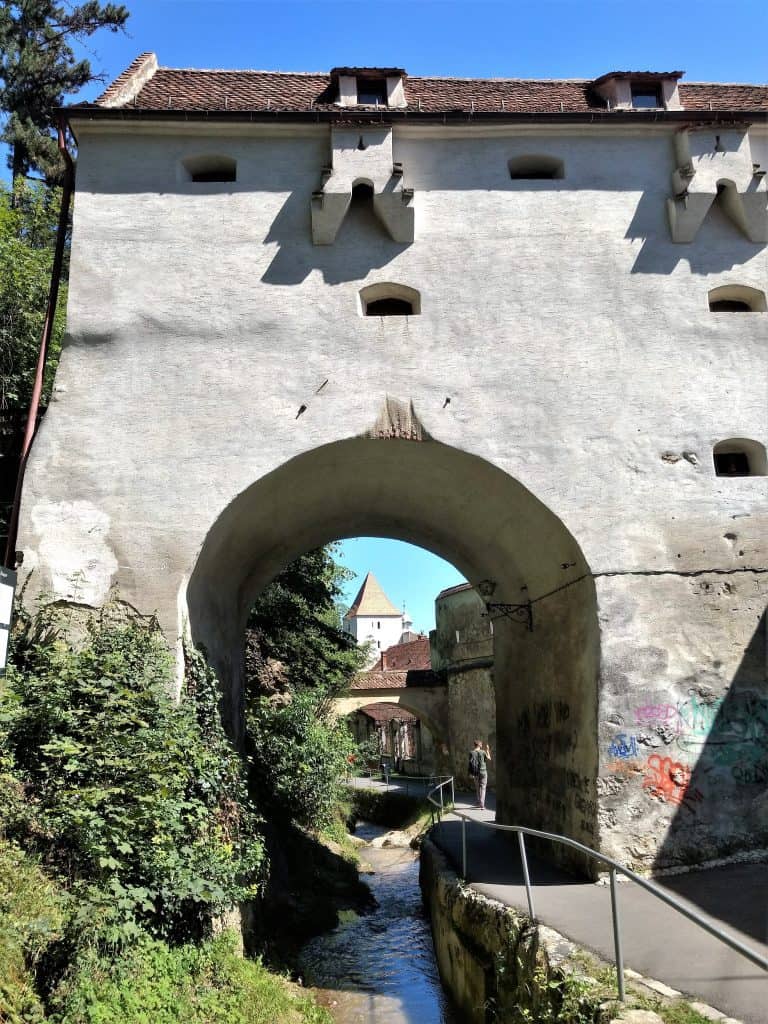 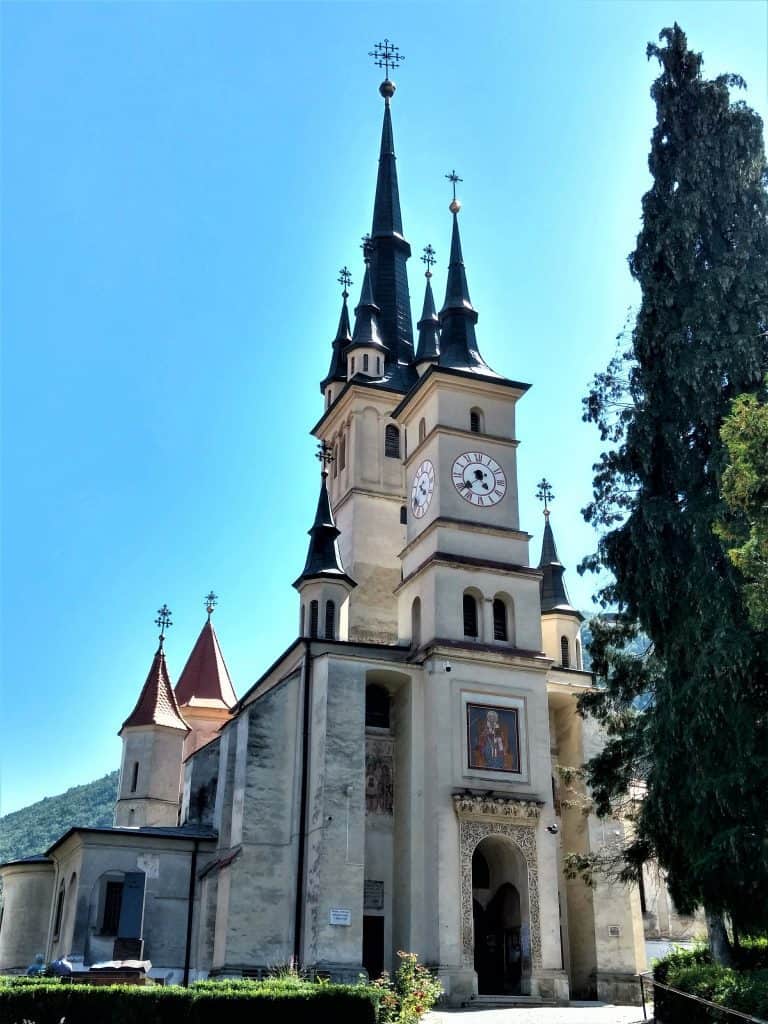 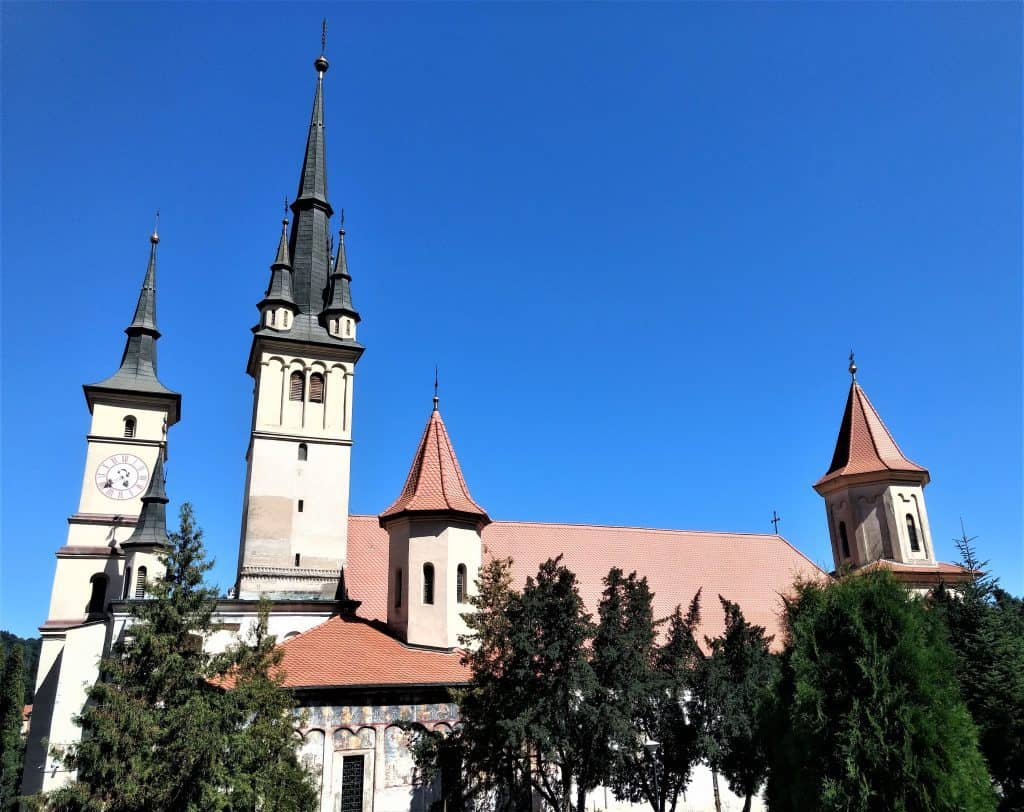 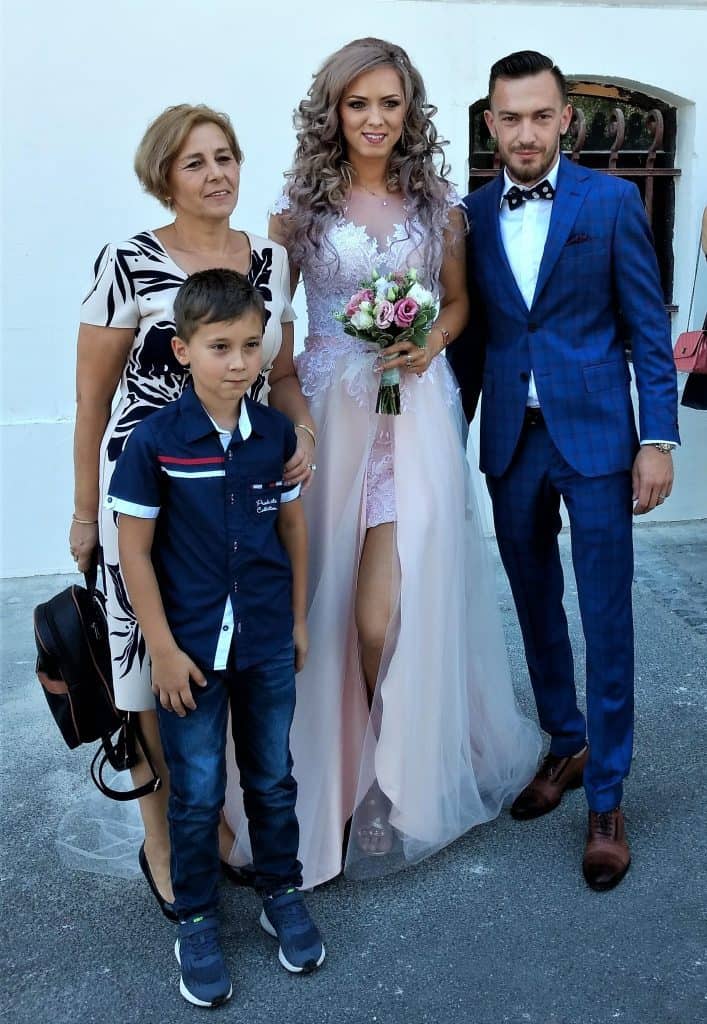