First day back in Bucharest.  I just got back and into my room.  Got up at 5AM to catch the bus in Sofia.  Long long 8 hour trip in a bus.  Met a girl on it though her name was Loretta.  We hit it off right away so the time passed fairly fast.

When we went to a different bus station here then we thought we were going.  She called her dad and had him pick her up.  She then offered me a ride to the closest Metro.

When I met her dad right away he tried to give me money for the Metro.  But Loretta had already given me a ticket she had with rides left on it for me to use.  I offered to pay her but she said no way it is a gift for you.  Told me what to do and how many stops it would be to get to where I was going perfect.  Pretty amazing in my book!

Garbis the old guy I met last time I was here met me here again.  I had mentioned to the women that rents the place last time I was here that the pillows sucked.  When Garbis came to meet me he brought two brand new pillows.  Pretty cool she remembered and did that for me.  Amazing!

Then after getting moved in Garbis wanted to buy me a drink so we went to the old town and had a drink and came back.  When we got back I was going to make us a cup of coffee but the kettle didn’t work so he decided he was going to go get a new one.

I told him it could wait another day but no he was off to get it.  He came back about 10:00 PM at night on a bus dropped it off and grabbed the last bus back to wherever he lives outside the city.  Pretty cool stuff!  I am exhausted!!!!

You know there is no channel on the tube you can turn too.  That can get you what I see here and from my balcony every day and night!!!  It is so amazing!   I have not turned on the TV since the day I left!

The little old lady in the nightgown with her dogs that I saw the last time I was here still comes every night.  I think she has four of them and brings two at a time.  Two at around 9PM and again around 11PM with the other two.  She lets them run in the fenced in area for them across the street from me.  It is a small park just for dogs!

She is all hunched over and waits outside the fence and sometimes walks along it watching them waiting for them to do their thing.  It always made me smile when I saw her and still does.  Here in the dead center of the city and her in her nightgown walking her dogs.  Simple but perfect!

Gotta Love it!!!  Good start to the day and what a nice way to be greeted on arriving back in Bucharest!  For more photos of Bucharest go to links below.  LIFE IS GOOD 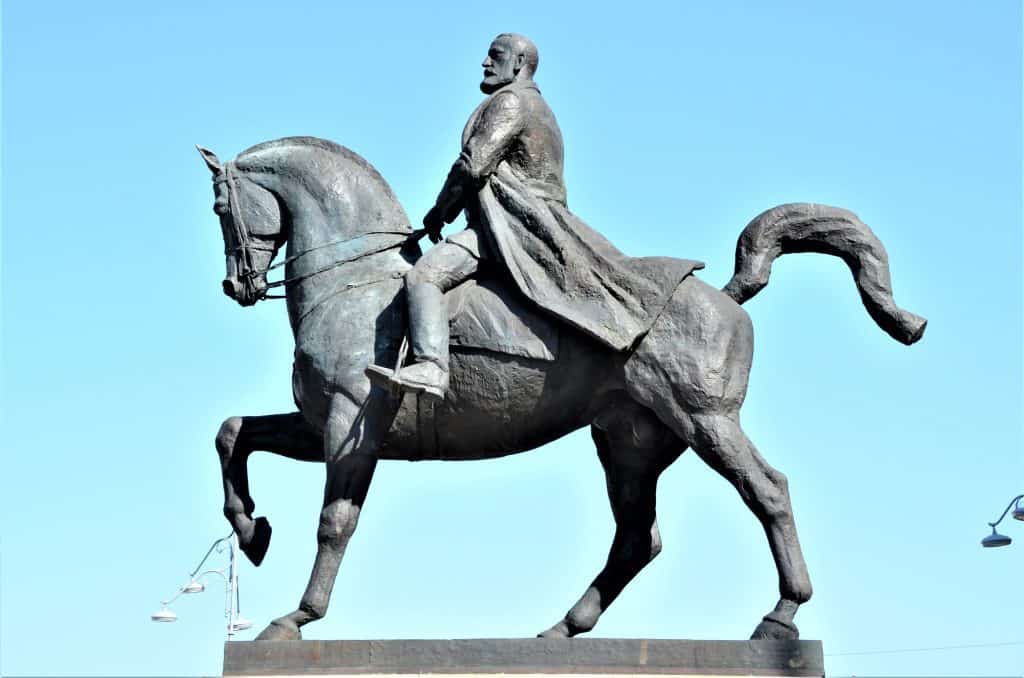 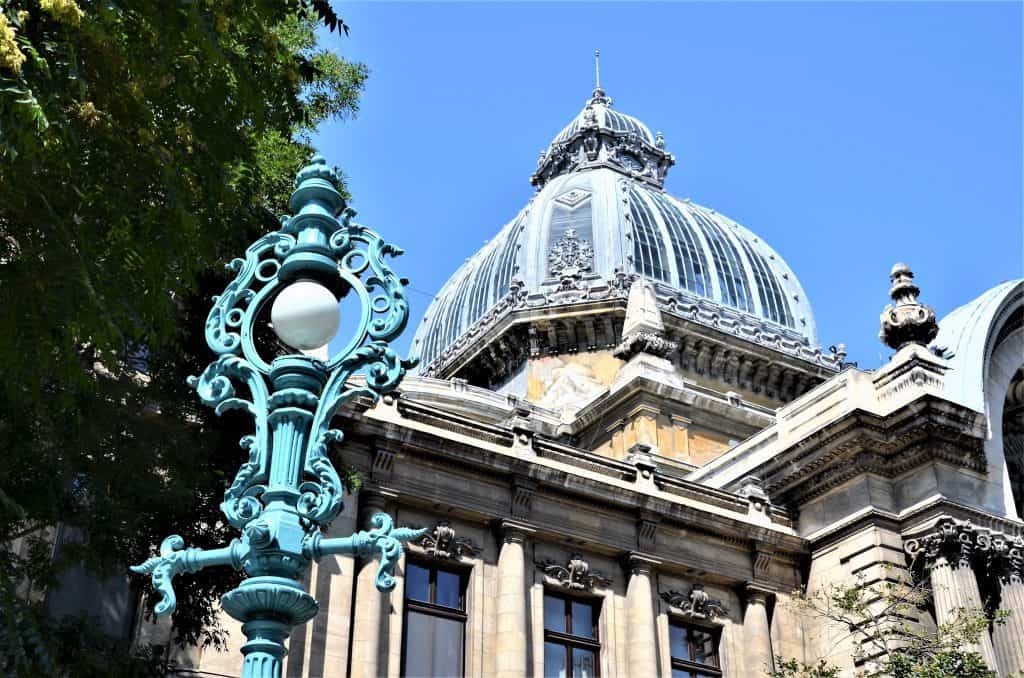 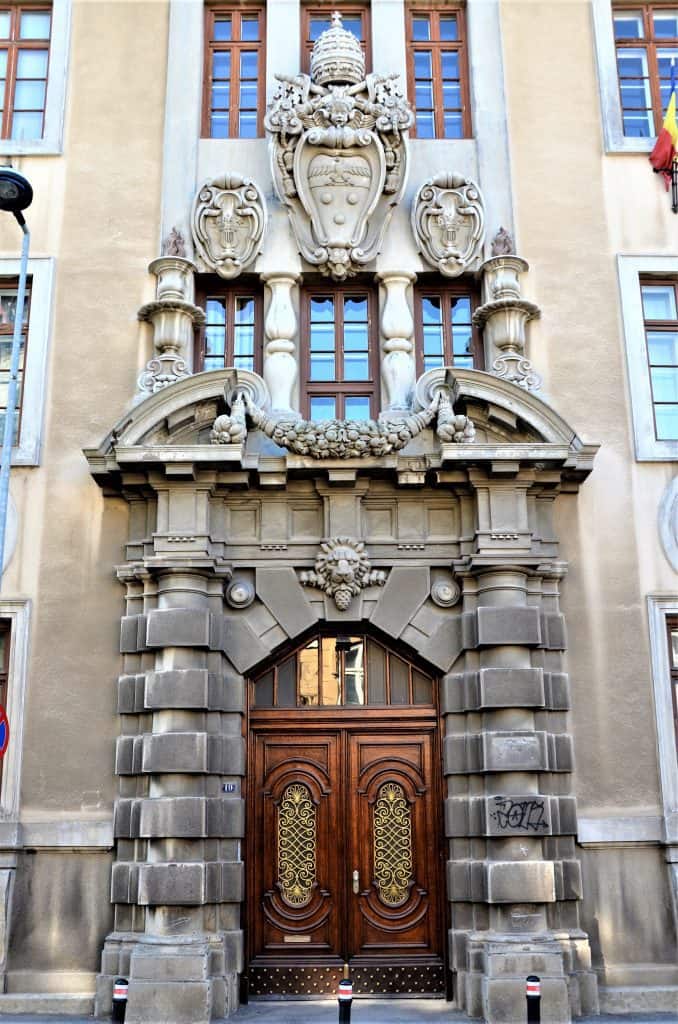 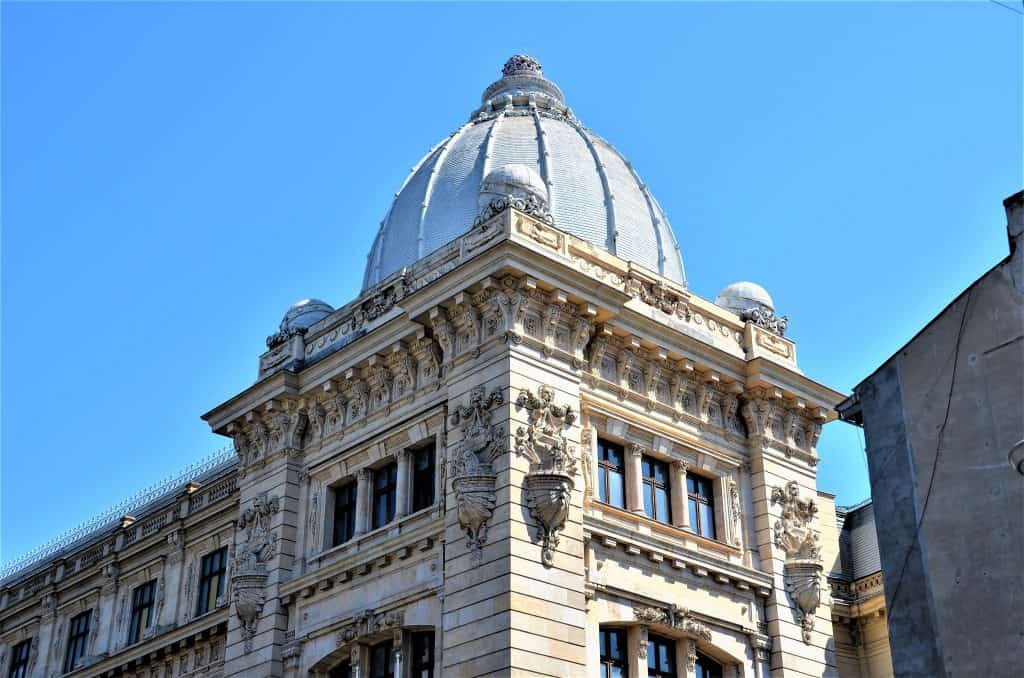 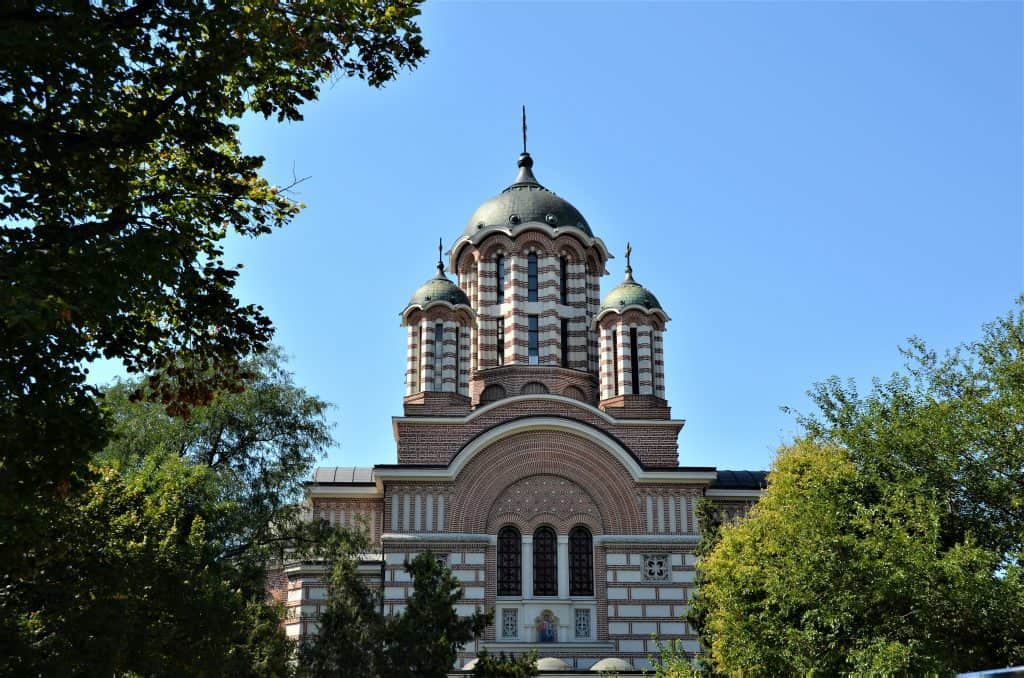