I am now in the very heart of Bucharest.  Super good vibe!!!!  I came here on the 19th spent all day traveling to get here from Italy.  Train Polignano Mare to Bari.  Bus to airport.  Plane to Bucharest.  Bus to center.  It took most of day.

The next day I spent all day trying to find another place to rent because the place I was staying did not have more nights.  The next day I moved to where I am now.

Yesterday I spent 4 hours trying to put money in the ladies account at the bank so I can stay another 12 days.  Plus the 3 days I rented through Airbnb.  I made a good deal with her to stay longer without Airbnb.  But it took 4 hours trying to get the money in her account because she wanted it in Euro.

She sent me to a branch office near here to put the money in.  I went there and they sent me to the other side of town to the main office because they don’t have any cash at this branch.  So I went there. They told me I couldn’t get Euro without an account.

So I then tried many different ATMs nearby to get Euro but none give Euros unless you have an account.  So I had to use an ATM get Rom then take the Rom and change to Euro.  Then take the Euro and put in her account.  So it would clear before my 3 days I booked with her were up.  Anyways it was crazy.

It is my fault because I wait to the last minute to decide what I want to do.  So today is the first day I really get to see Bucharest other than running around trying to get things done.  I walked around for 4 hours looking at the sights and it is a beautiful city.  So many huge parks with lakes, fountains, trees and flowers everywhere.

They are just now starting to put the summer annual flowers in but there are many spring ones blooming.  There is also a wide canal type river the Dambovita that runs through the center of town.  There are plenty of huge old buildings mixed with new ones with interesting designs.  It’s not all Wine and Roses there are also many communist era buildings that are not so nice.

The main boulevard going through the center has wide esplanades on both sides of the street next to the sidewalks going along the buildings.  They are lined with trees for shade on both sides of each esplanade not just one side.

So it is like a tunnel where the limbs from one side meet the other.  There are also many benches to sit at along the way.  The center dividing the traffic is one long strip of fountains with the water spraying and dancing up and down all the time and they are lined with roses and other flowers.

It is pretty amazing nothing like I expected in a poor country.  There is just so much green.  Full grown old trees line every street most of the time on both sides.

It is kind of like finding Guadalajara by mistake only a lot bigger.  A hidden gem.  Plus all these parks are suppose to be perfectly safe to walk through at night.  There is just enough security people to make it feel safe and not overwhelming.

There are Porta Potties or WC’s all over so that covers me.  It has more to offer so far in just the short walk I did then most big cities I have been.  The people are very friendly and are really really nice to you.  Plus most speak English.  Other than the room problems it has been a very enjoyable time here.

I now have until the 5th of June and am thinking maybe I will stay a couple more weeks longer.  I want to walk and look for a couple more days before I decide.  The food is great it is really diverse and so many different things to offer.  Best of all they have real Greek yogurt here and that really thick Turkish one I like.  I was hoping they would have and they do!

The women are beautiful and there are many universities in the center here.  So lots to look at!!!  I am really glad to say goodbye to Italy they can have it all to themselves.  Which is the feeling I got in most of the places I went not all but most.

To be fair I was only in 8 places and there are so many many more that may be much better.  Plus the people I did meet that were nice were real nice.  So may have been bad choices of the places I went on my part.

At any rate I’m not interested in wasting any more time looking for now!  I am really liking this place so far.  The weather is the perfect temp for walking and living!  Another good thing is it is about the same cost of living as it is in Mexico.

The first photo is the Parliament Palace it is the 2nd largest administrative building in the world next to the Pentagon! 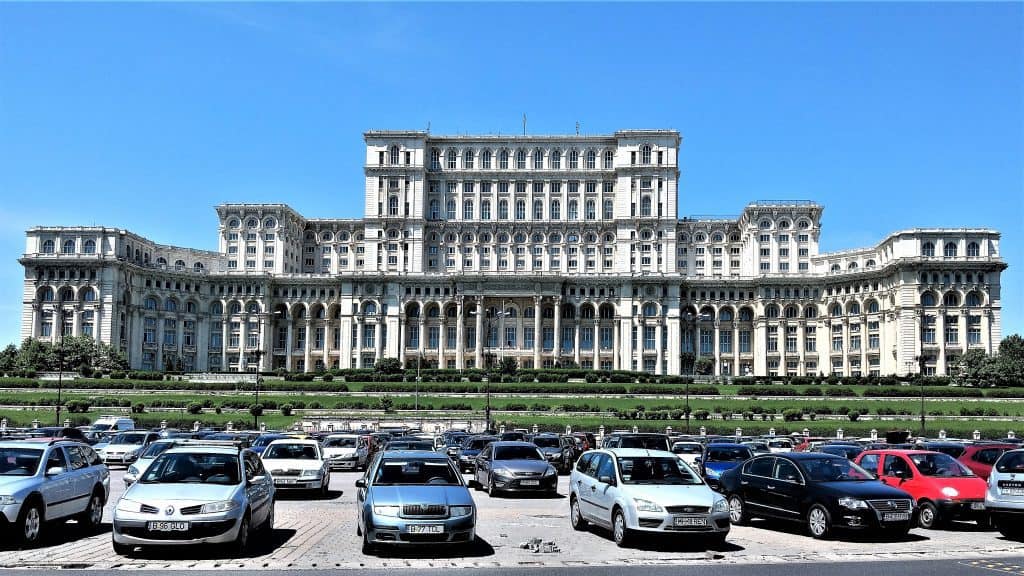 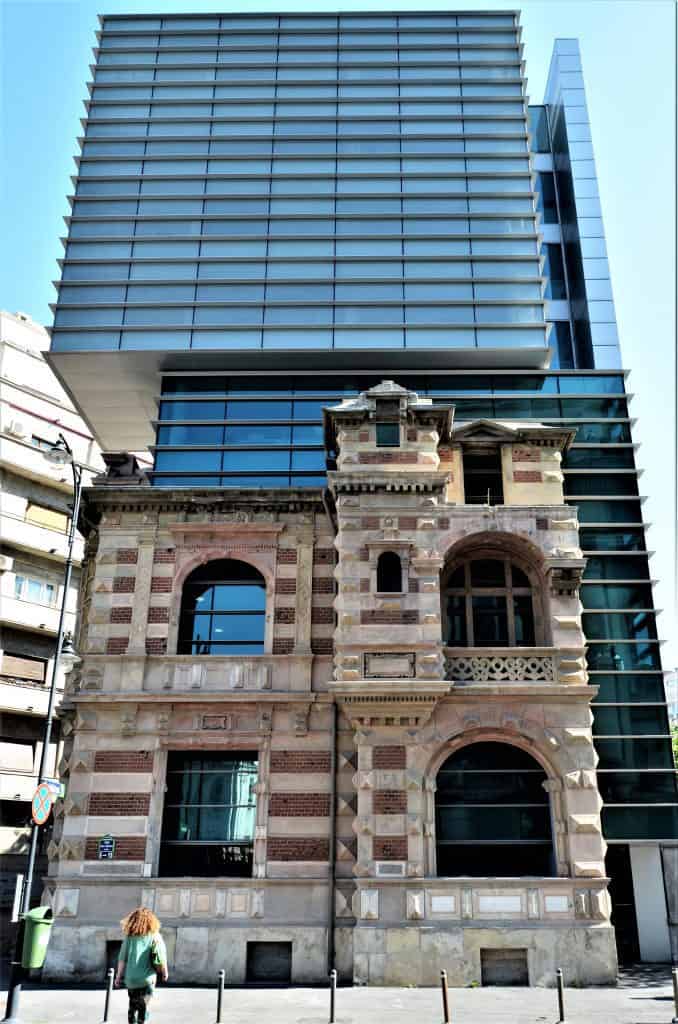 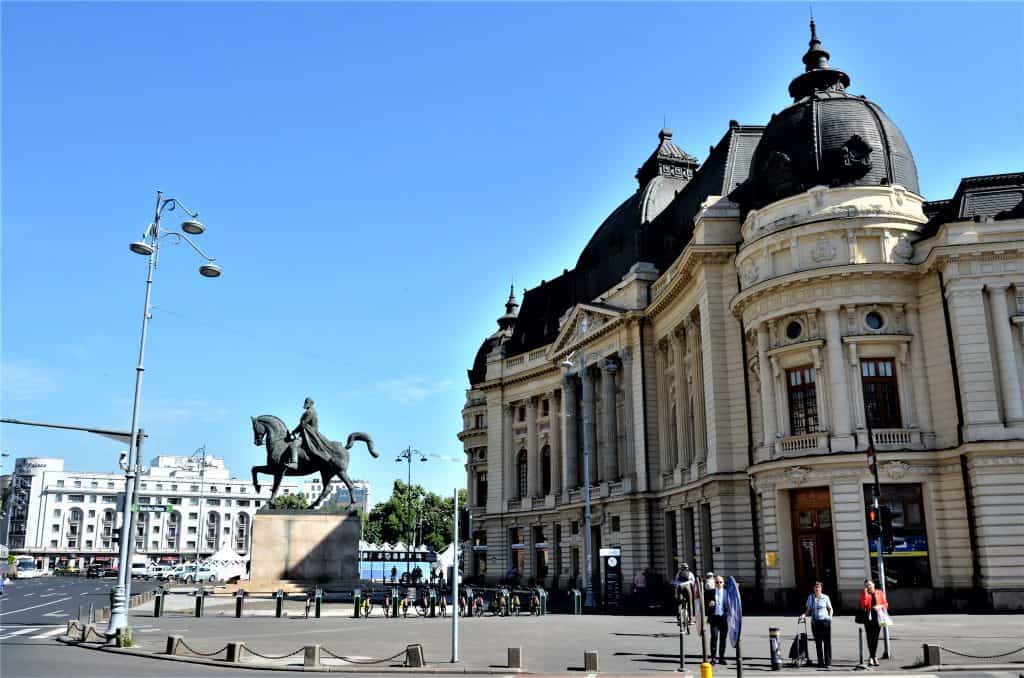 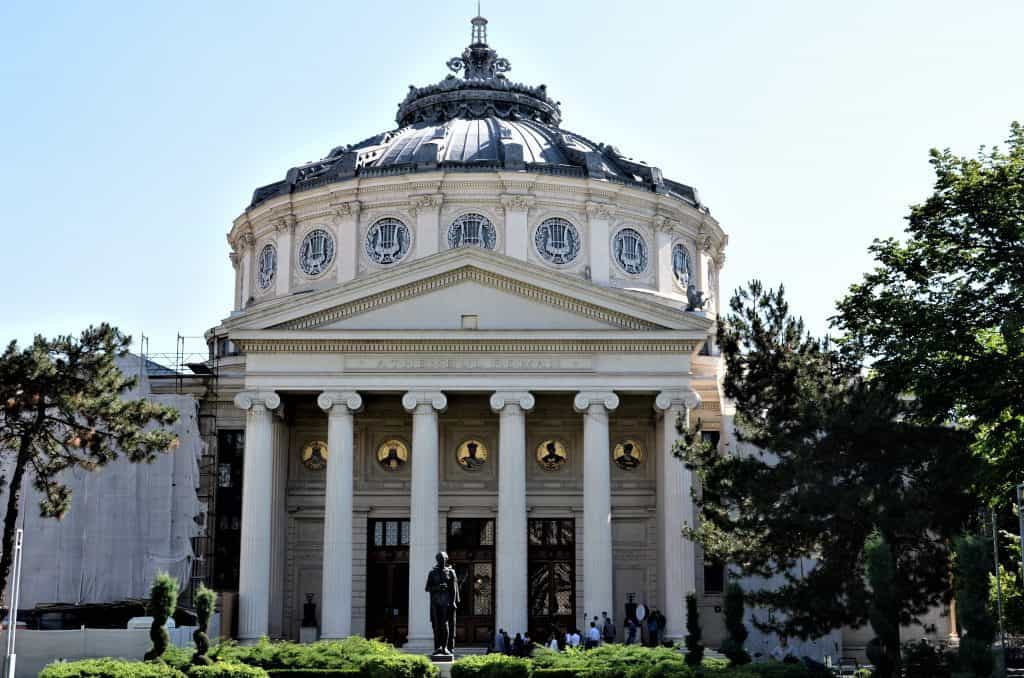 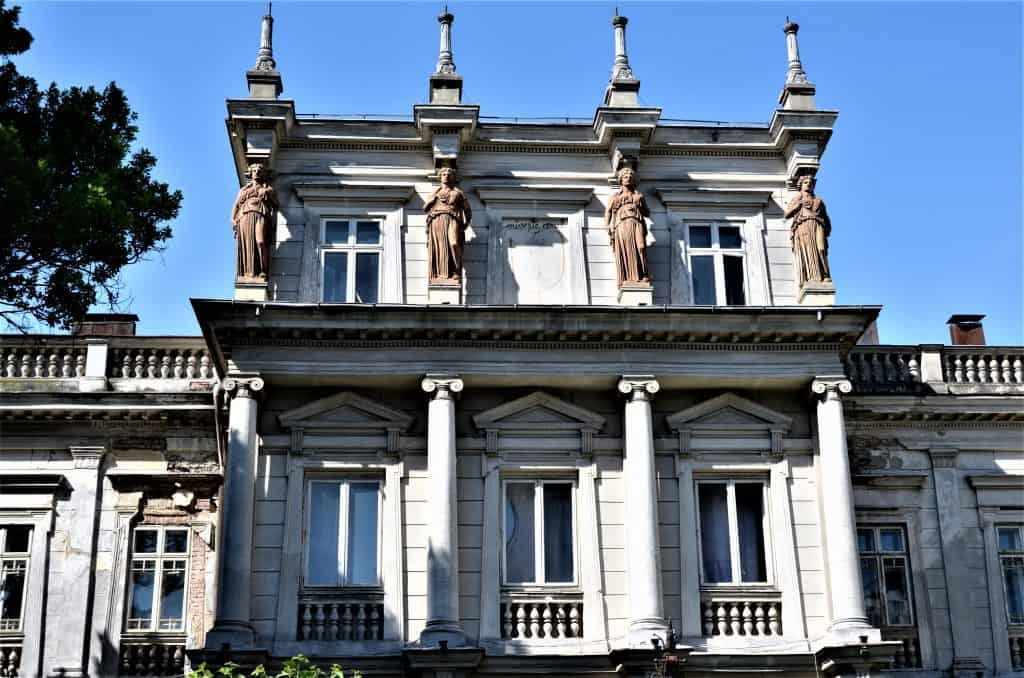 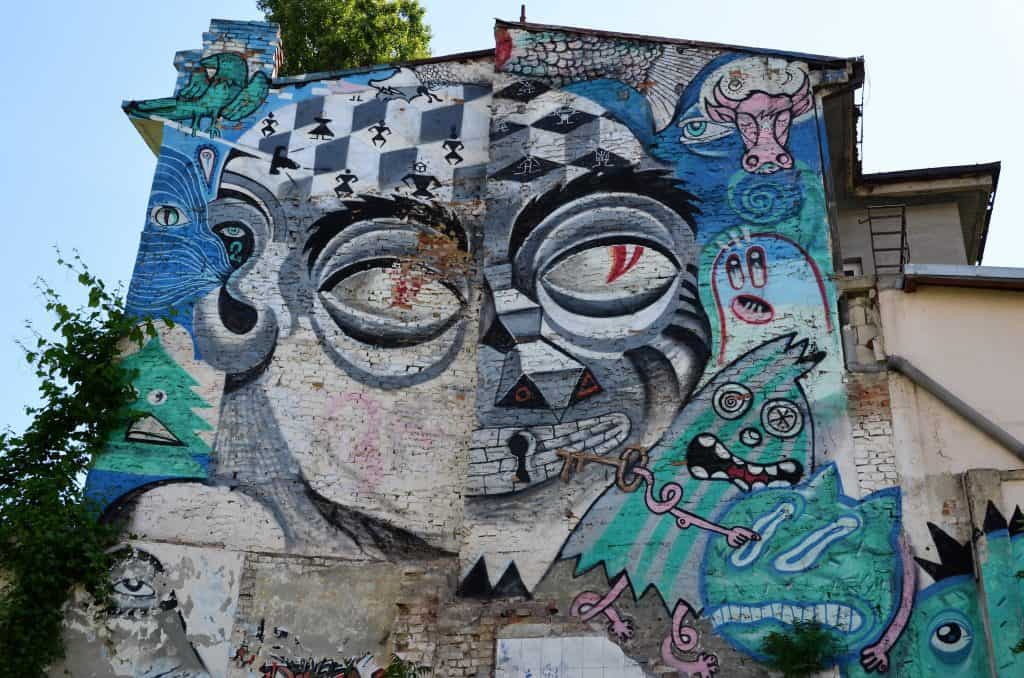 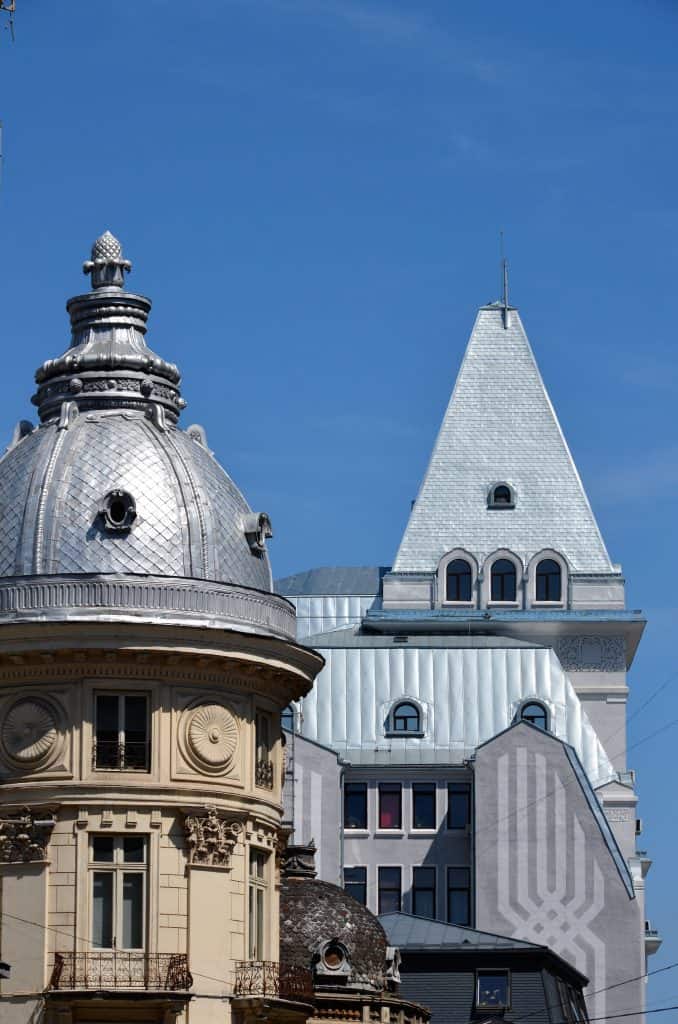 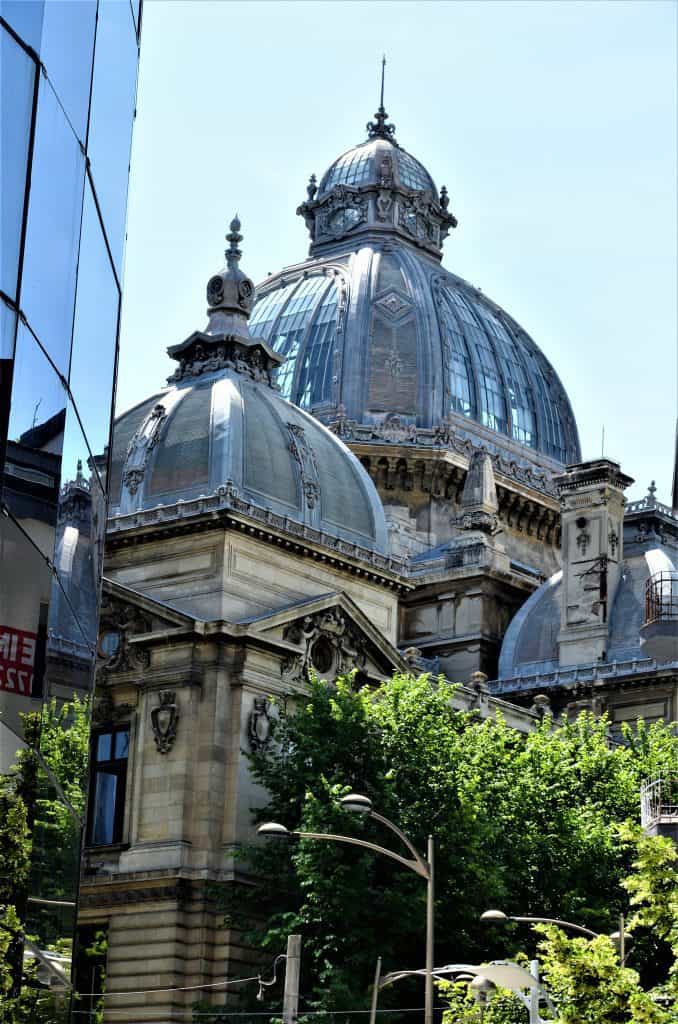 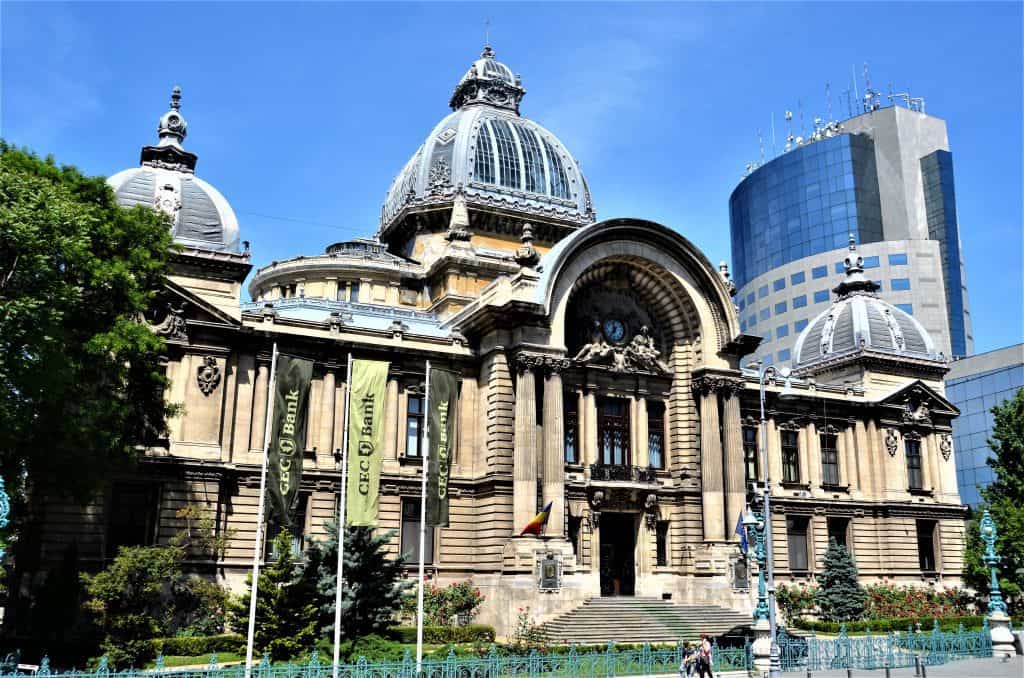 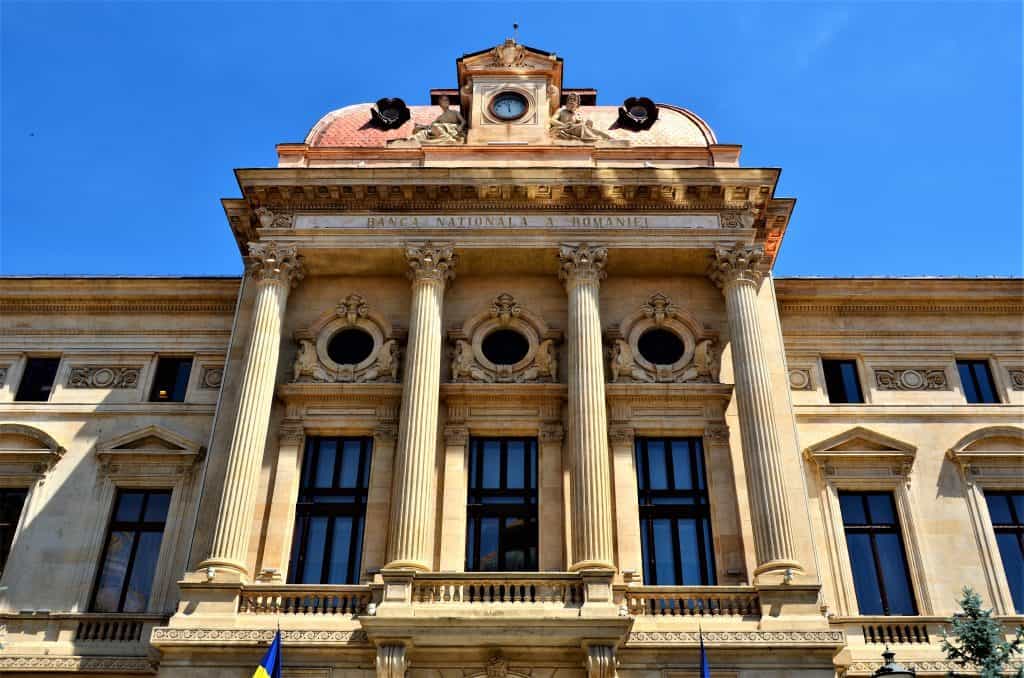 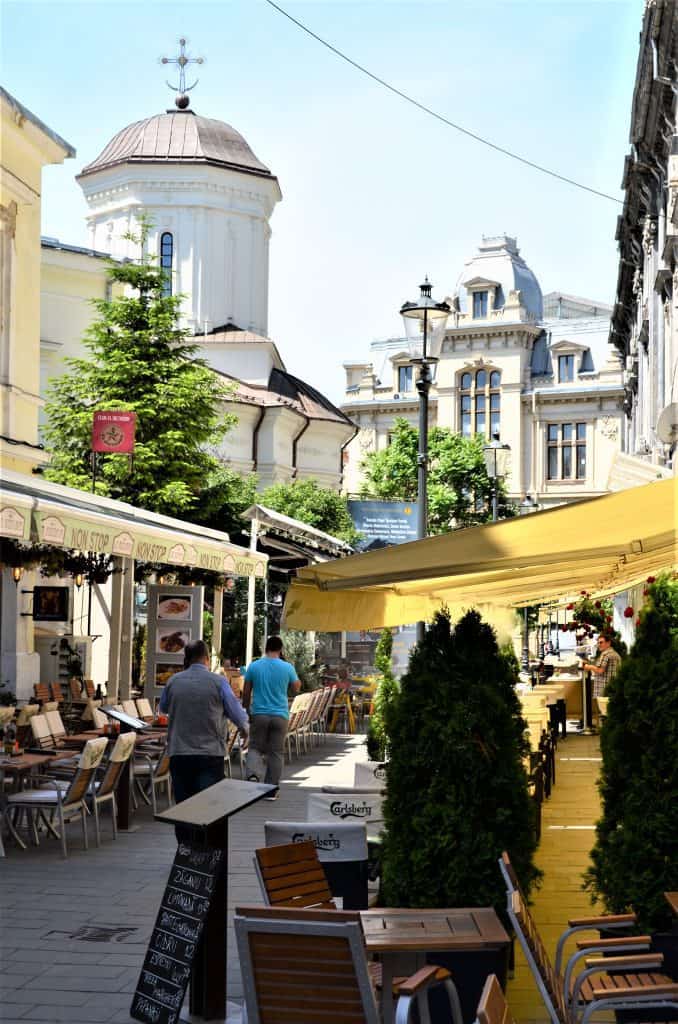 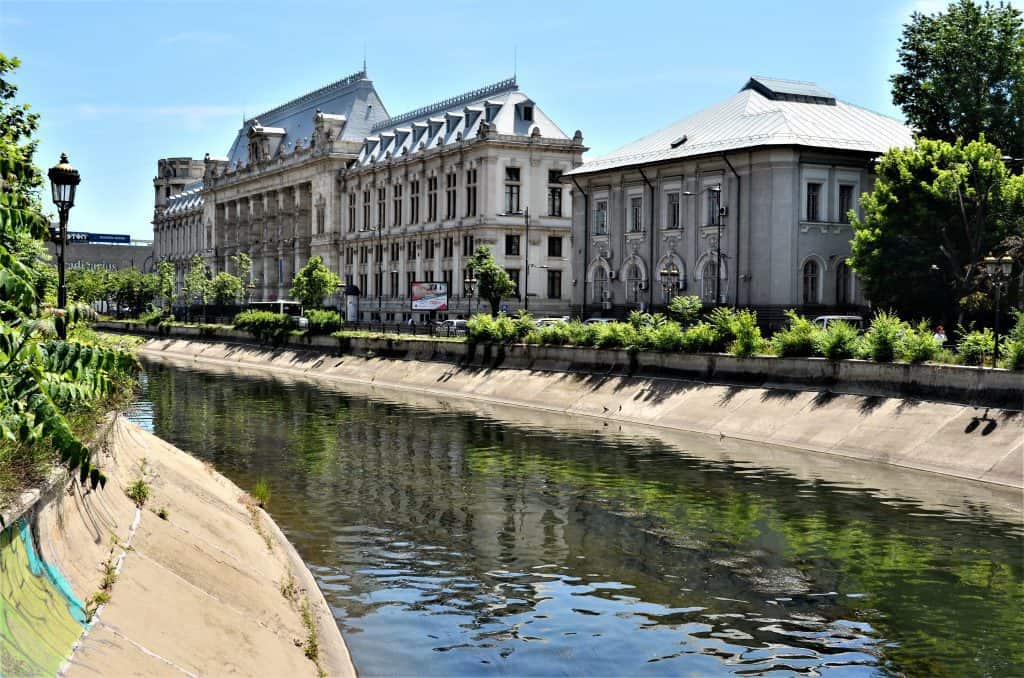 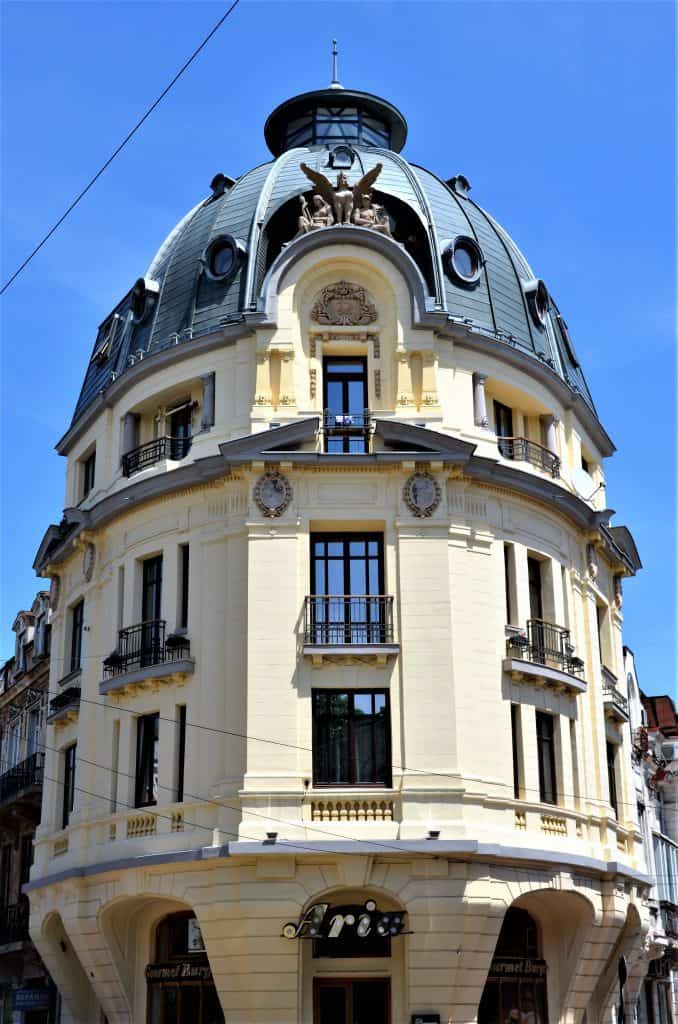 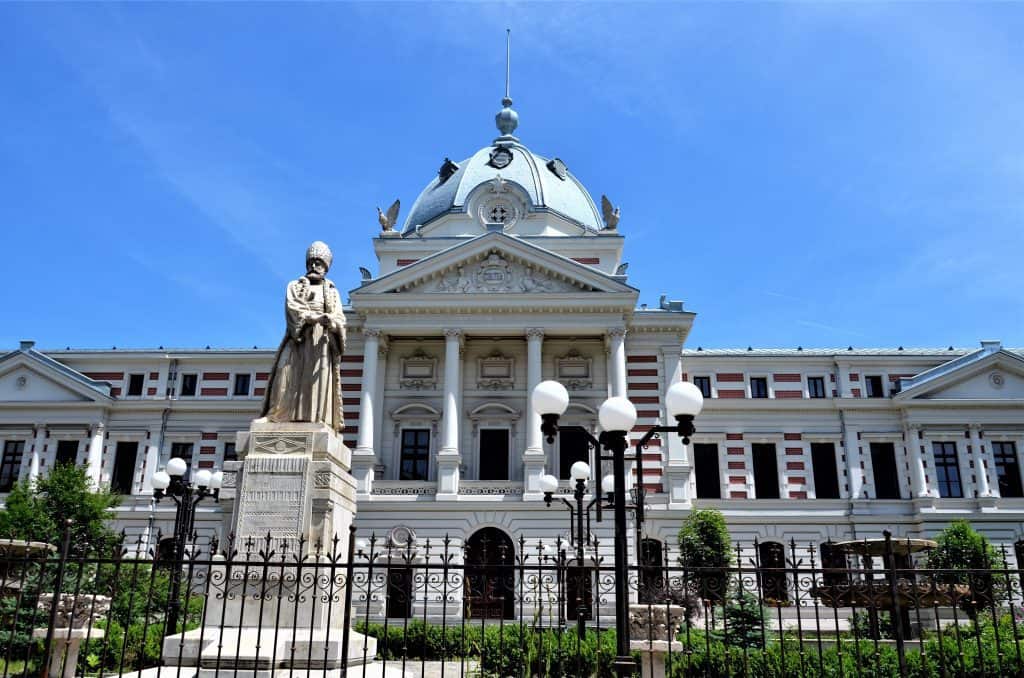 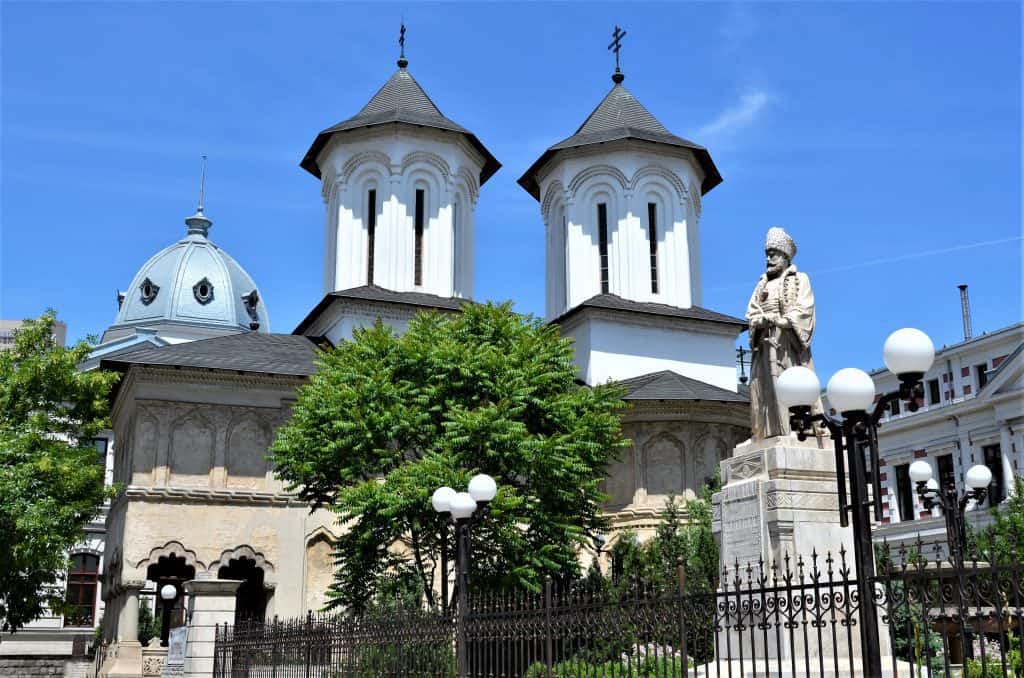