Well finally a city to write home about.  They say it is the Florence of the South.  The best thing about it was the immediate great vibe it had and what a beautifully preserved old city it is!!!

It is not on the sea but a little inland from it.  I guess 5 is my lucky number as this is the fifth place I have been here.  This place is what I have been expecting to see in Italy.

The old town’s so well preserved I have not seen one building that looks like it is going to fall down anytime soon.  The buildings and plazas are impressive in size and content and are everywhere amongst the tiny narrow streets.

You really know you are in an old Roman city it just has that feel everywhere.  The main buildings of interest are massive.  So big they look like they almost don’t belong in such small quarters.

The old city is pretty much all a pedestrian zone with only delivery trucks and people that live here suppose be able to drive thru.  Most streets are so small there is no room to park even a small car so most people have scooters or bikes.  It makes it a great get away from the the honking horns of other cities.  I don’t think I have heard any in the days I have been here walking around in it.

The people are more relaxed and much more willing to smile and acknowledge your presence.  Just that alone is a huge plus for me.  It has been a real pleasant stay for me.  I was able to walk for several days thru the winding streets getting lost amongst them and enjoying every minute.

Although it is walled in for the most part it is easy to get yourself turned around because the streets wander thru it in so many different directions.

One of the biggest buildings and attractions the basilica di santa croce which is said to have taken 100 years to complete was being revitalised and was scaffolded off with curtains.  The front of the building had a full size photo of what the place looked like covering the scaffold.  I had to get within 50’ of it to realise it was a photo.  It made me look twice before it dawned on me that that was what it was.  Pretty cool way of doing it.  Just wish I had been able to see it because the photo was incredible of it.

You can look it up online if your interested.  Real nice!  It is said there are 22 churches in Lecce.  That’s an incredible number considering its size!  There were a couple of other large buildings also being preserved so it is an ongoing thing for them and it shows!  The 3 days I will have been here were just enough to have seen the lion’s share of it.

If I hadn’t already booked a place somewhere else.  I probably would stay a little longer.  At least now I can say that what I expected to see is here I just didn’t make the right choices of places to go until now.  Hopefully my picks in the future will reveal more of the same.

I know if I were to go to some of the famous big cities I’d find plenty to see there.  Those places are easy to figure.  I never have been one to take the easy route.  You would think I would have learned by now but I haven’t.

I’m just not into putting up with the high prices and all the flag waving tour groups.  One of these years I’ll come in early March and do just that but until then.  I am looking for what I want to see in out of the way places like this.  I guess that is why it is so hit and miss.  Let’s hope I hit a few more before I have to leave for Croatia , Montenegro Etc because my 90 days will be up soon.

One thing for sure it was like a big relief came over me the minute I arrived here.  I slept really good last night and was up an at them early this morning ready to get on with my adventure.

I’ll tell you one thing I miss is my memory foam mattress at my sisters.  I don’t know what it is but all most all the places I have stayed at have been newly renovated along with the mattresses.  But they like them incredibly firm here and I wake up every morning feeling like an old horse.

Well this place just shows to go ya that if you look long and hard enough you will find somewhat what you are looking for!  In this game close counts!!!  Thank you for being here Lecce!!! 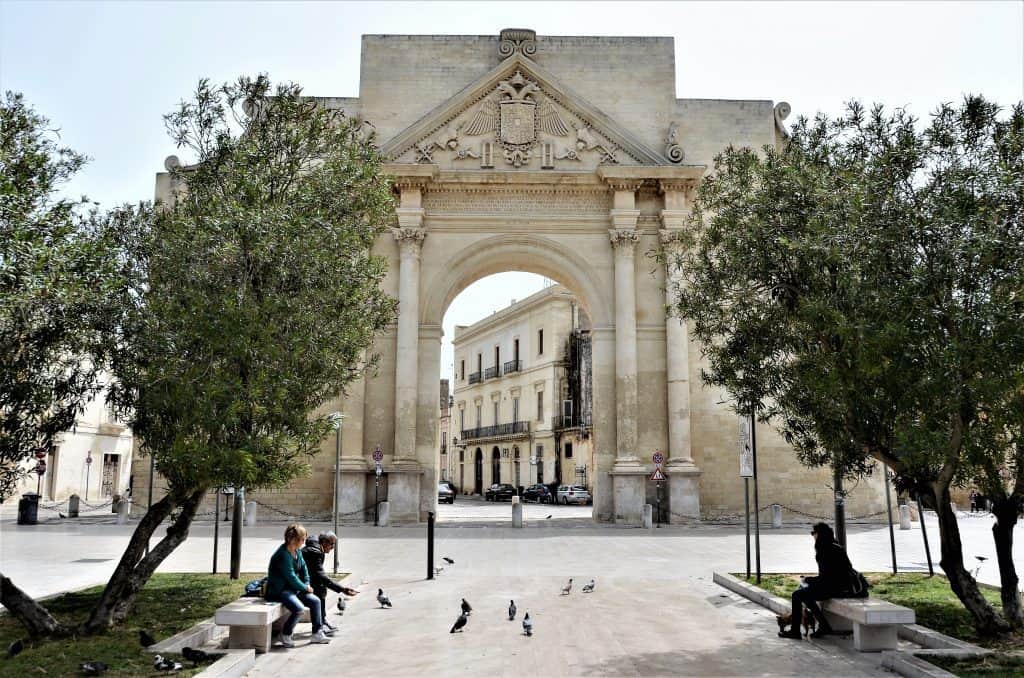 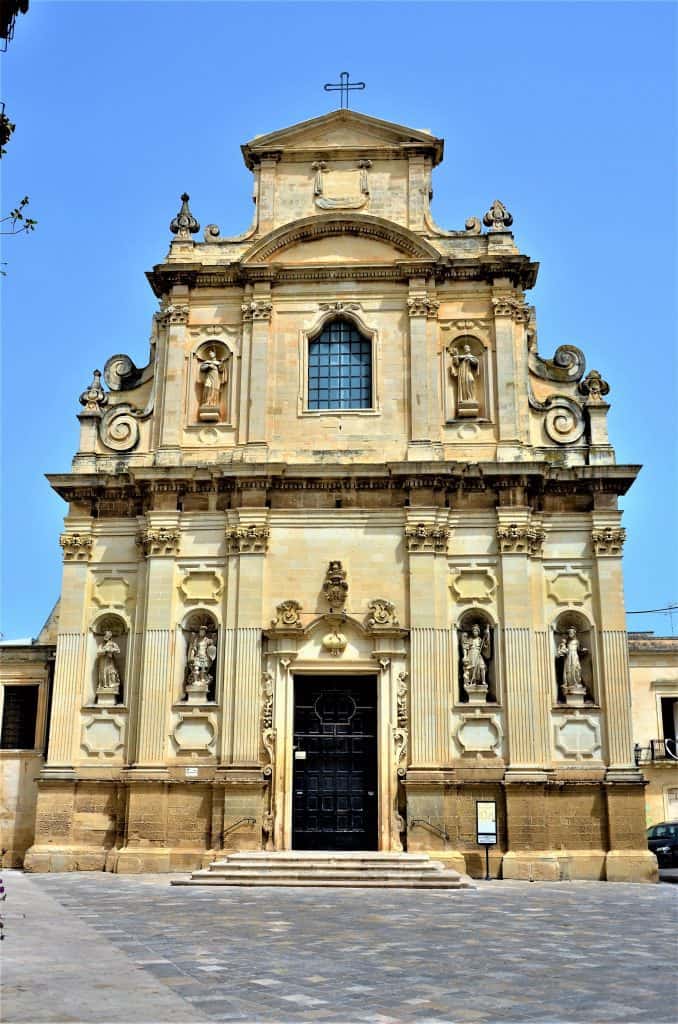 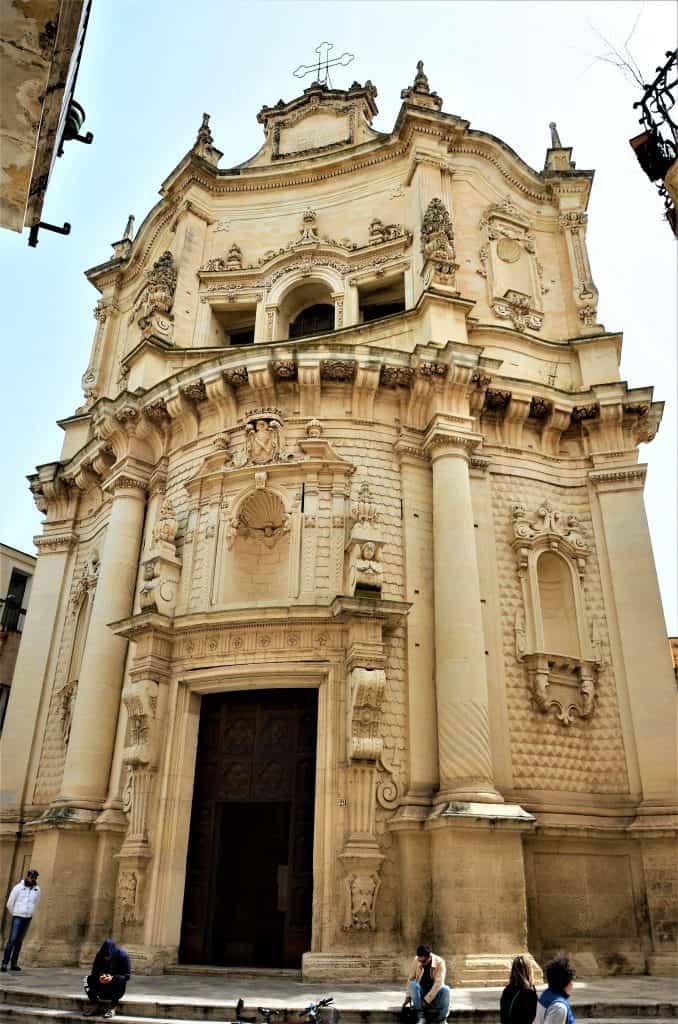 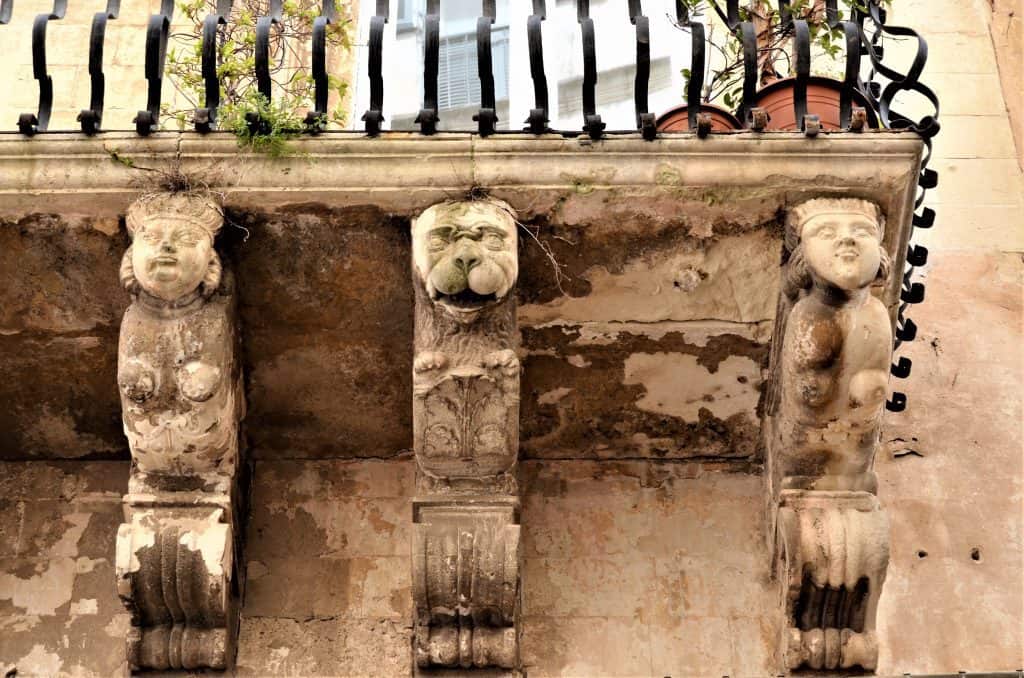 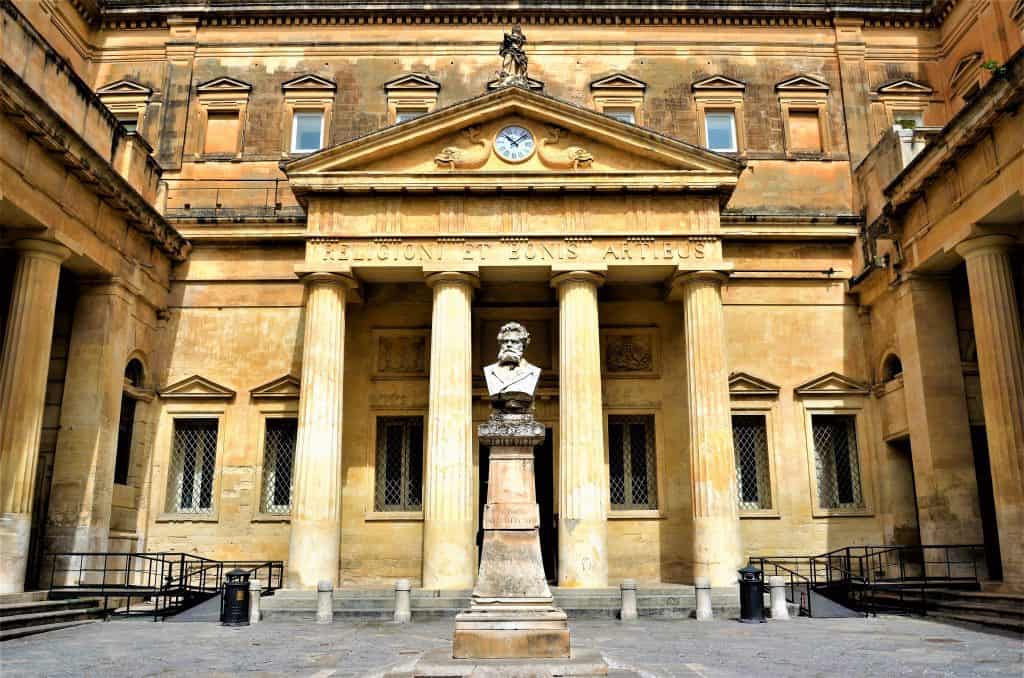 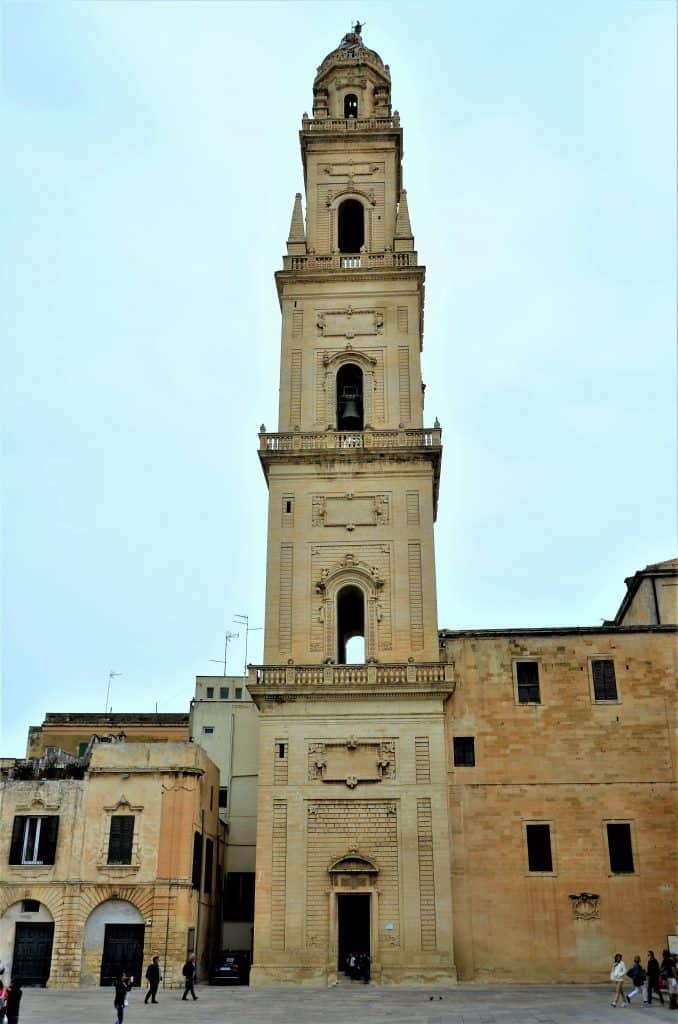 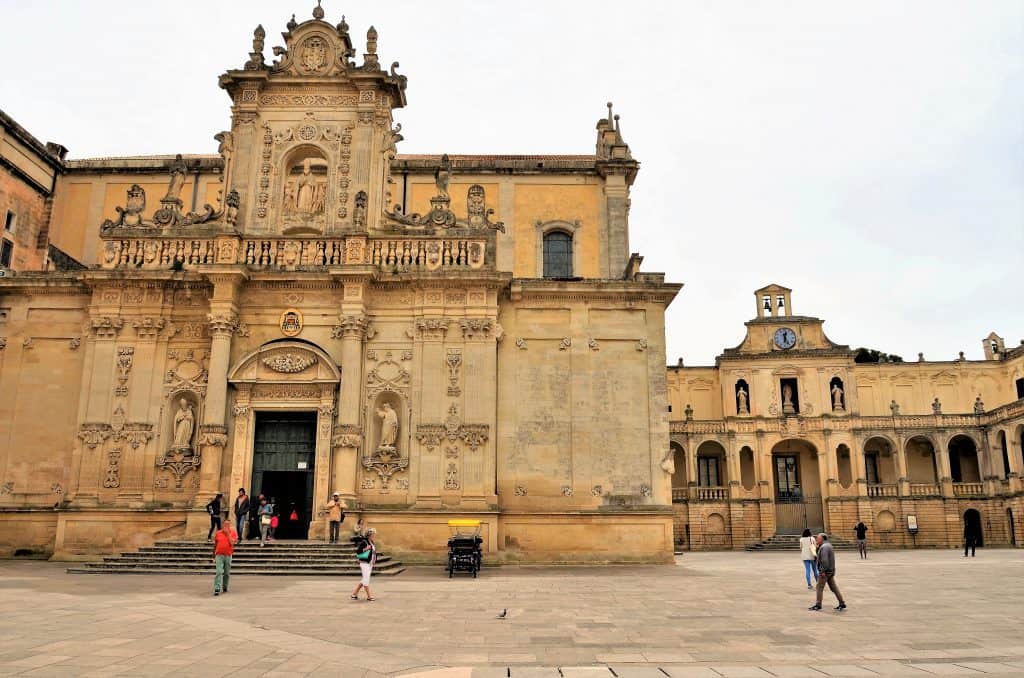 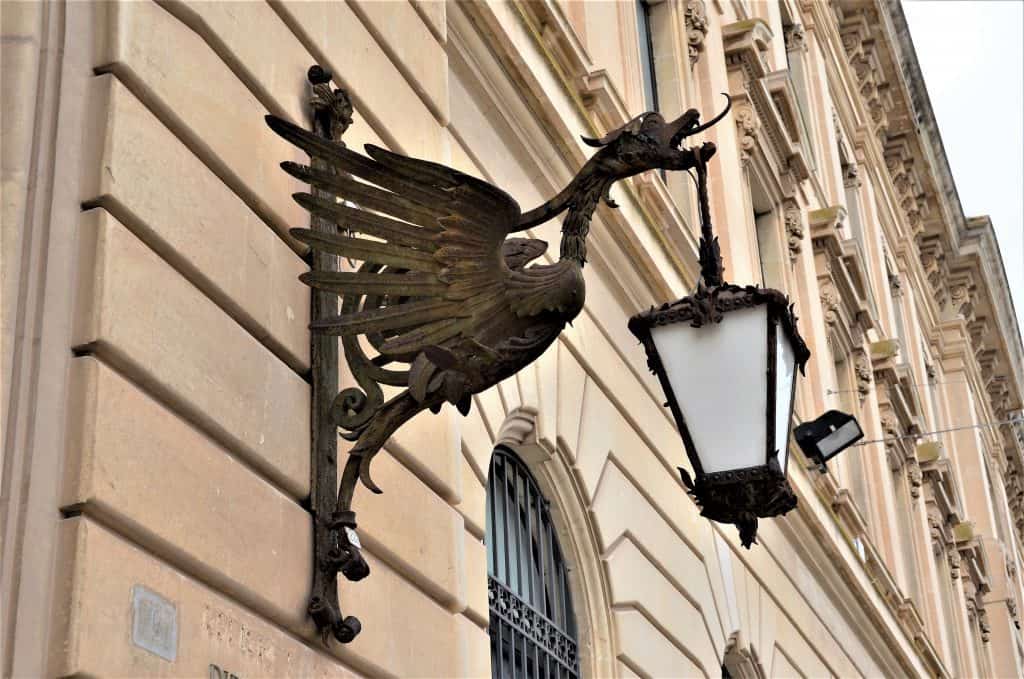 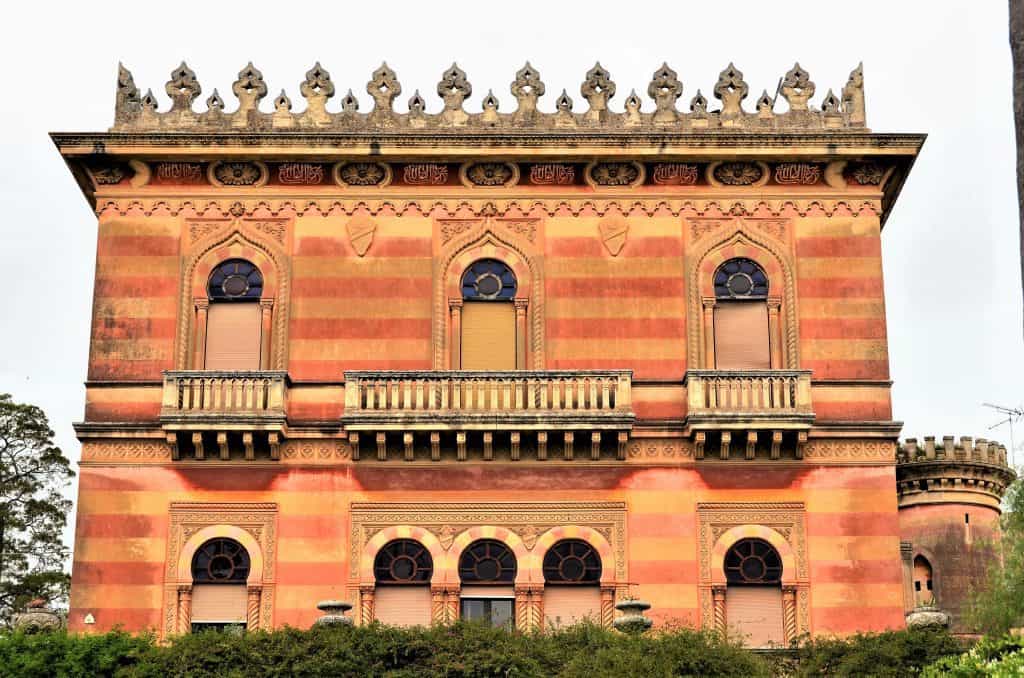 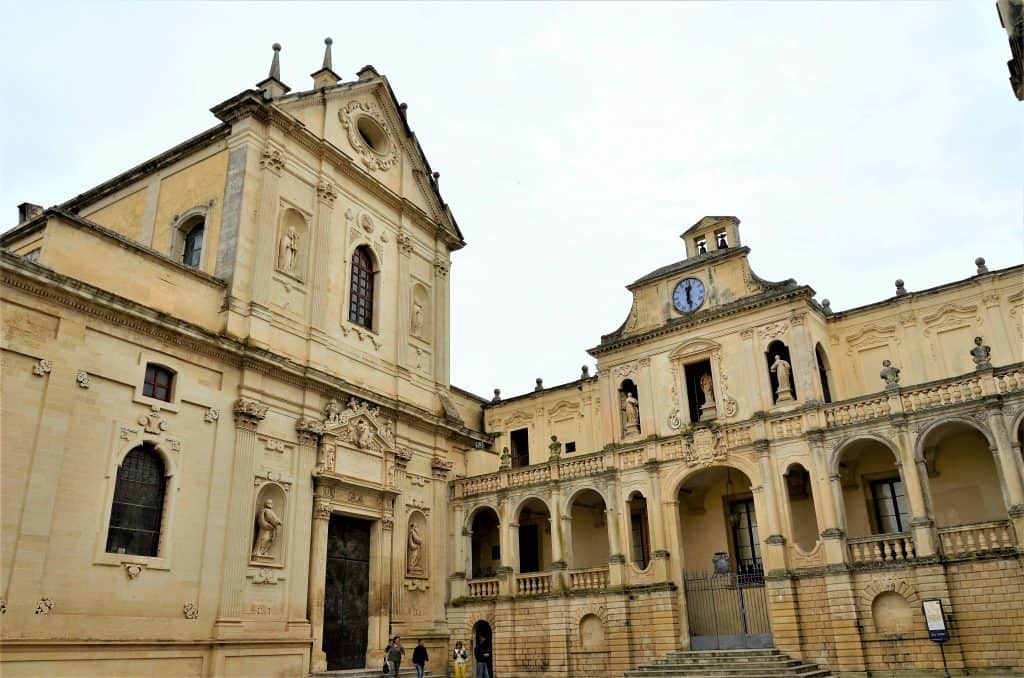 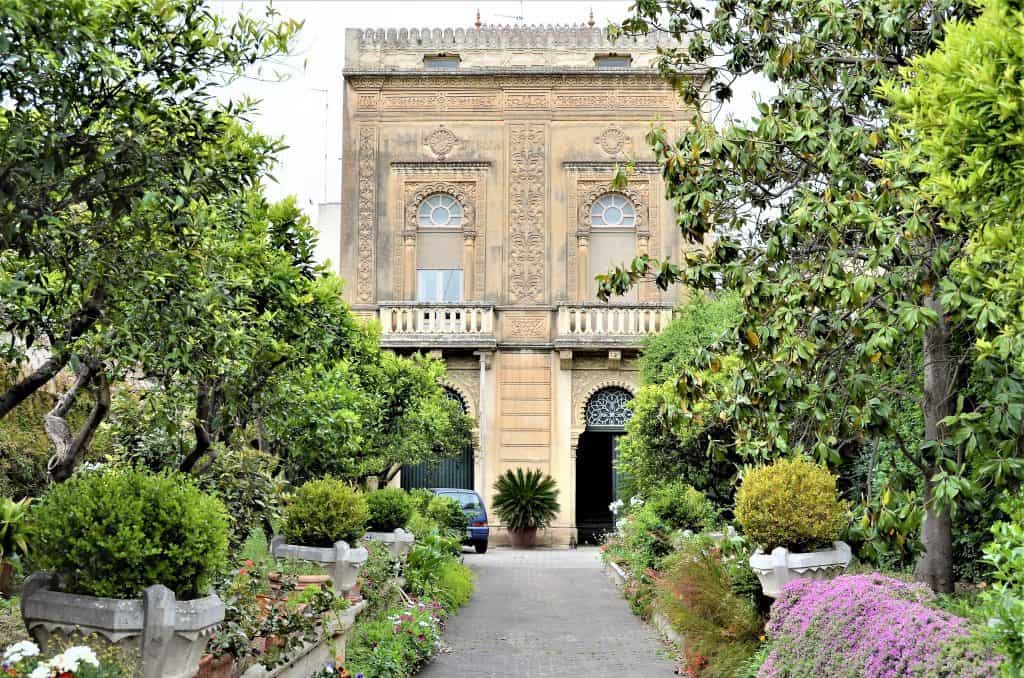 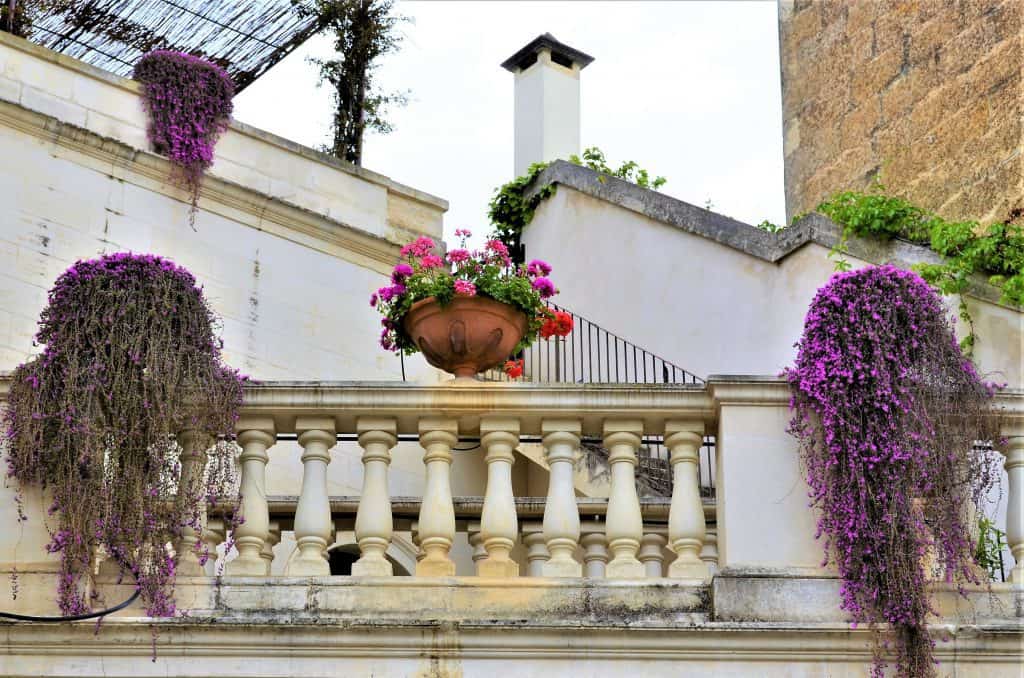 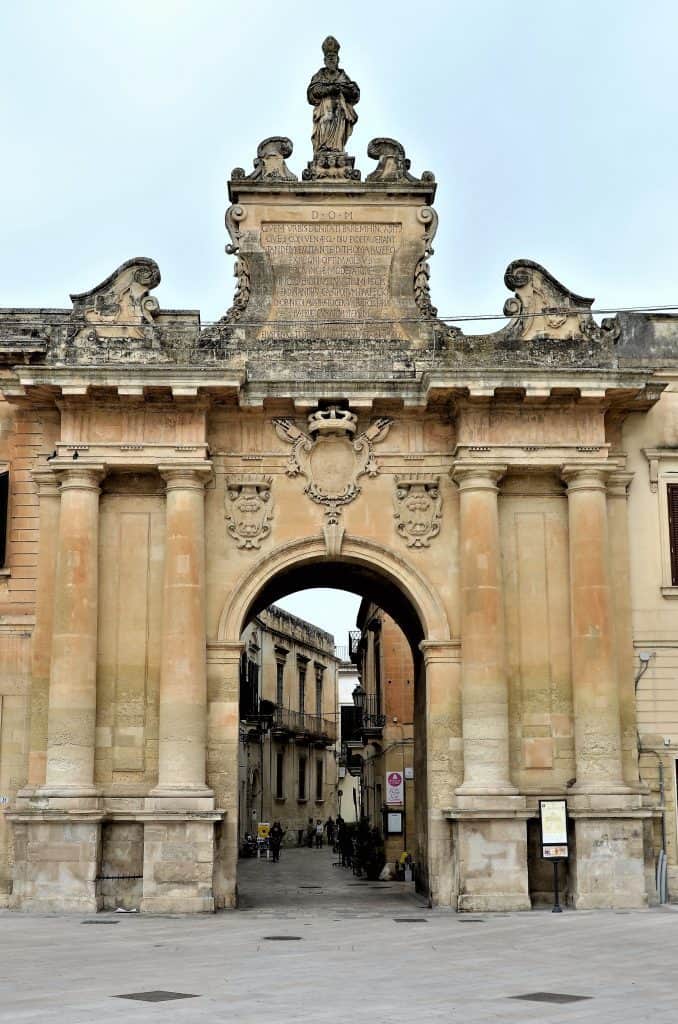 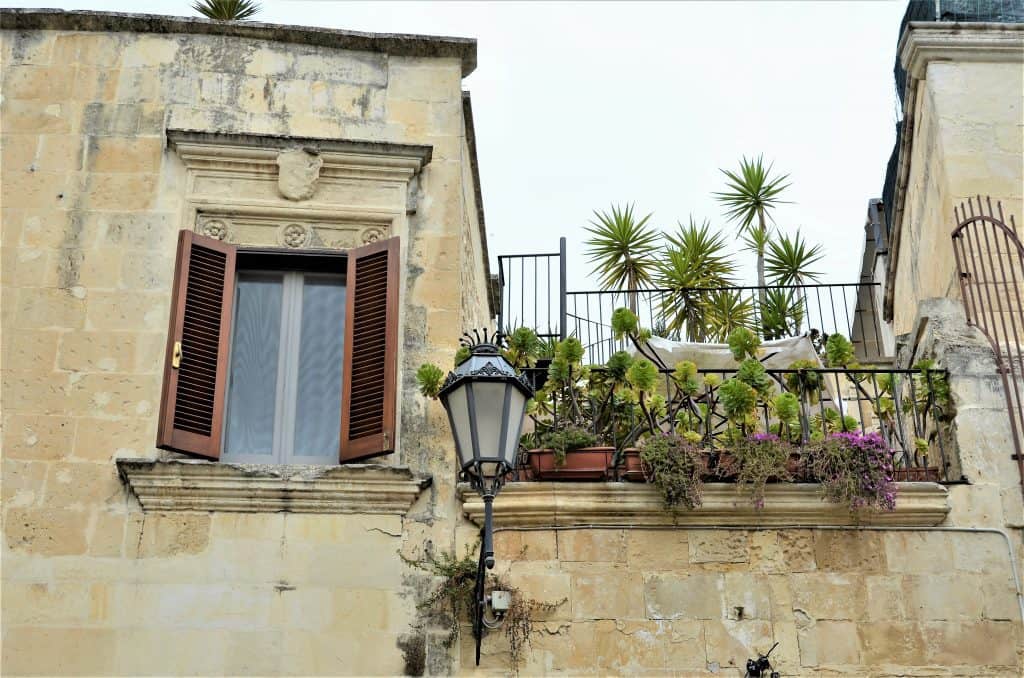 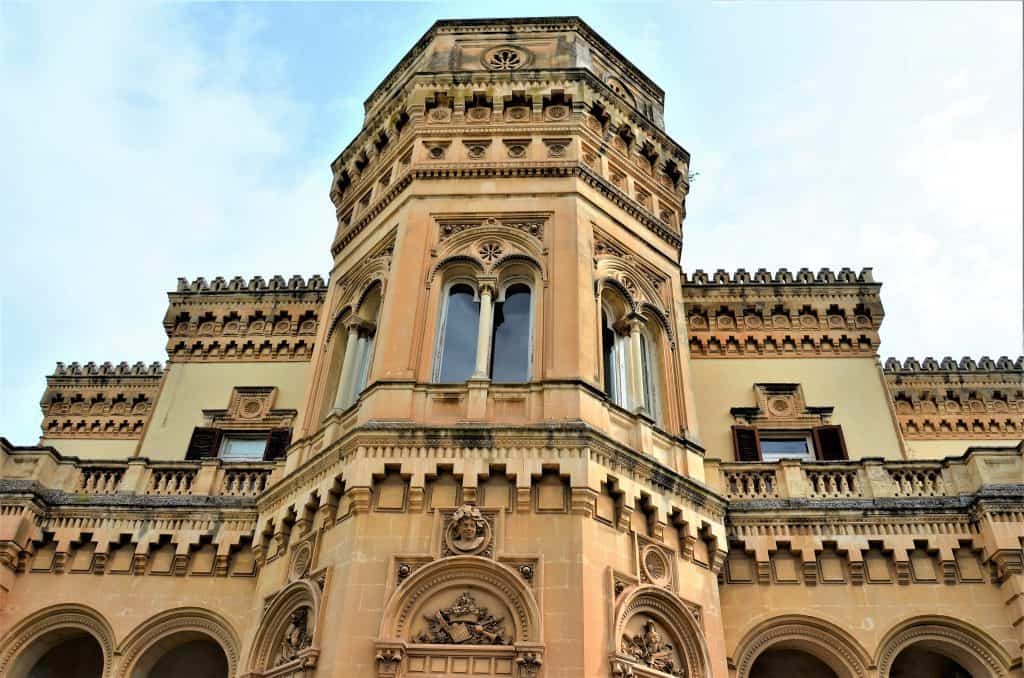 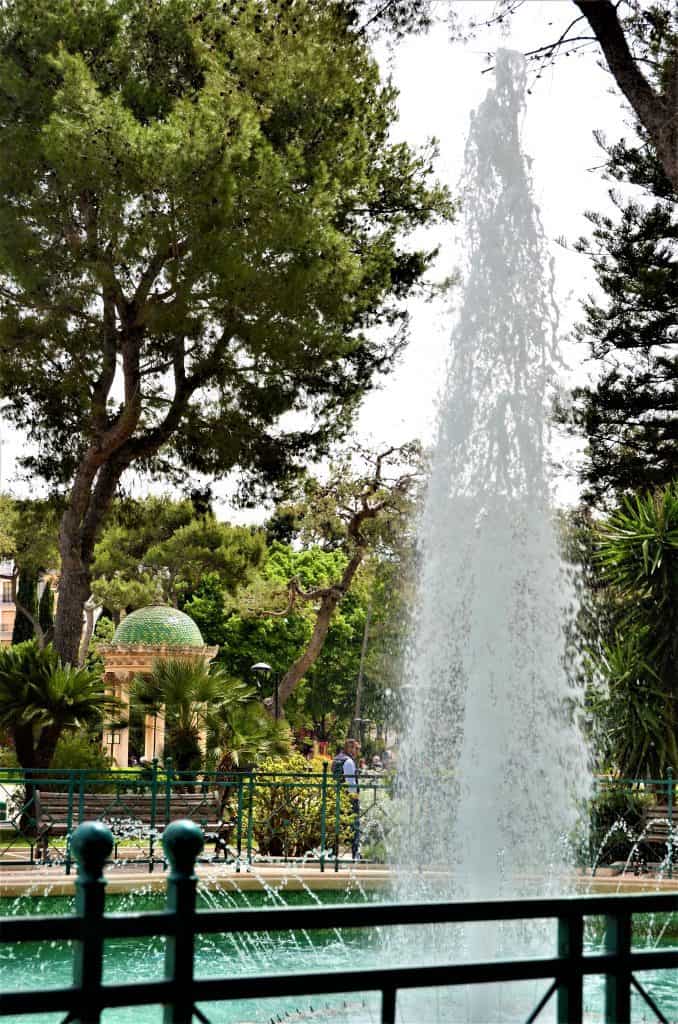