Well after Cadiz Marbella was a big let down!!!  It was built up to be this very trendy high class spot on the Costa Del Sol.  Said to be the most expensive and beautiful place on the coast.

I found the expensive part to be true!  But other then that it was just another faceless city that was ruined by the building of high rises!  Plus the destruction of all the old along the waterfront.

What little of the old city that is left.  Is full of very nice little places on narrow little alleys.  All with balconies of flowers hanging over the tops and sides of the wrought iron railings.  It is a must to see if you are here  because it is about all that is worth seeing.

The rest of it the parks, plazas and the esplanades along the sea all seem to be very stark and sterile and not very peaceful.  Although the plaza’s have some statuary and are nicely tiled with marble they left out the greenery to go with them.

The parks are not well kept most of the fountains if there were any were not working and look like little thought went into building them.  Plus they were just plain dirty.  Just feel like they did it just to say they had one and then forgot about them.

The esplanade is not bad and it is long but there are so many people on it it is uncomfortable to walk on.  People walk in groups six to eight wide not wanting to spread out to let people coming their way get through.  It was almost annoying walking along it.

I felt no charm at all about the town other than the old section.  It was a totally commercial environment slaughtered with places for the tourist to spend their money.  Other than the old town and the tourist area along the water it was not well kept at all and it was run down looking.

It had beautiful mountains surrounding the city inland.  But all you could see was an occasional glimpse of them through the very narrow openings in the high rises.  Trouble is there were very few openings at all.  The high rises were so close together and then most had buildings behind them.

I did have a nice room in the old section with a nice balcony that was one of the few pluses of my stay!  Moving on there are too many other nice places to see to stay here! 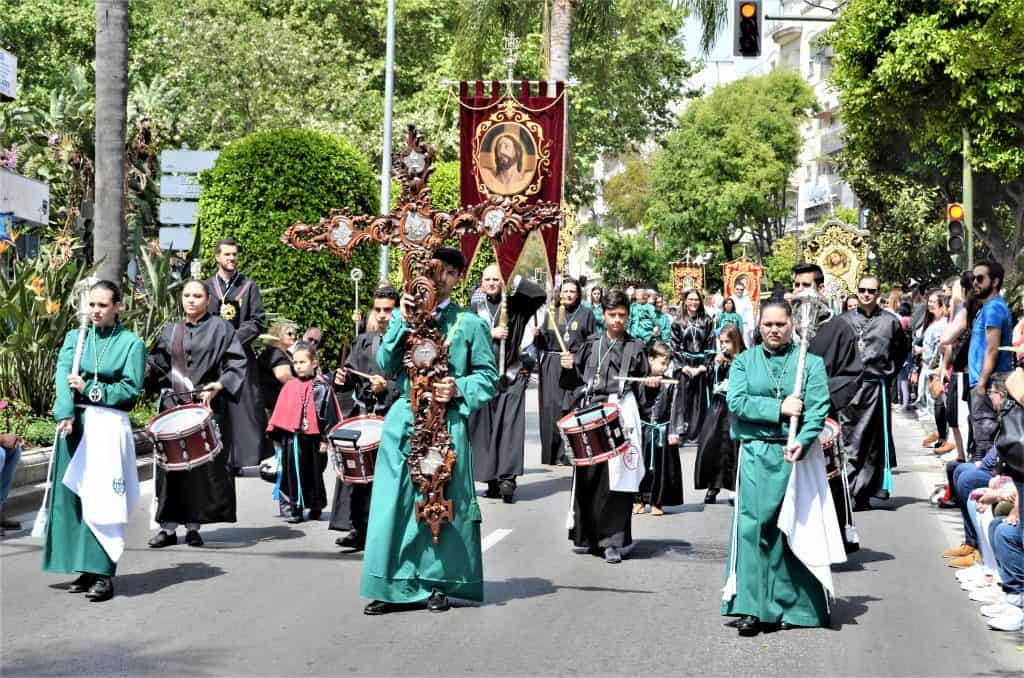 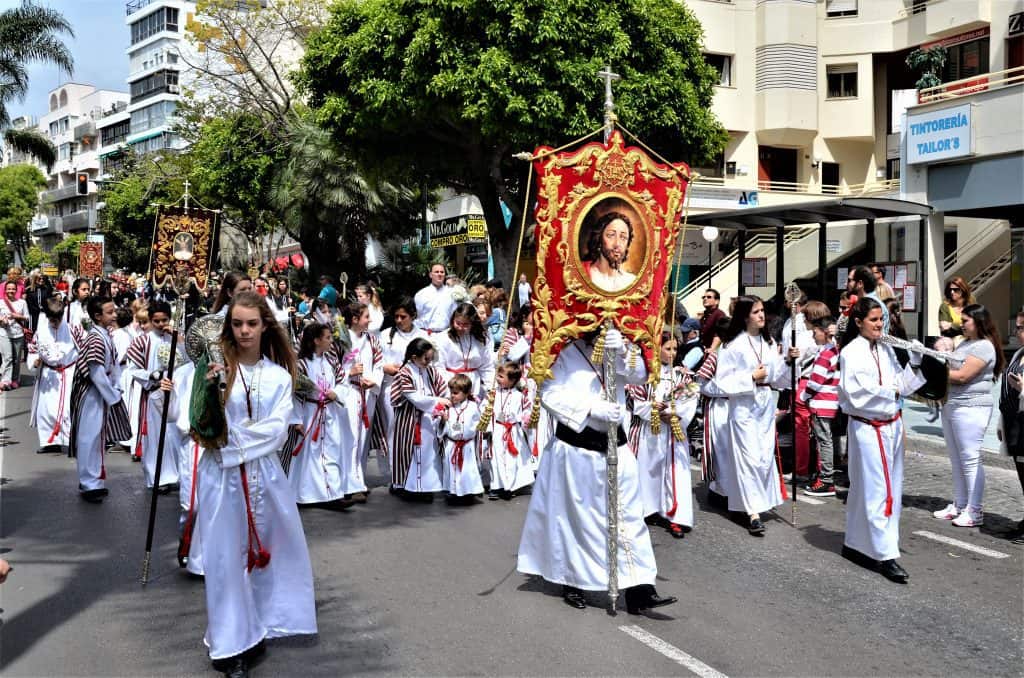 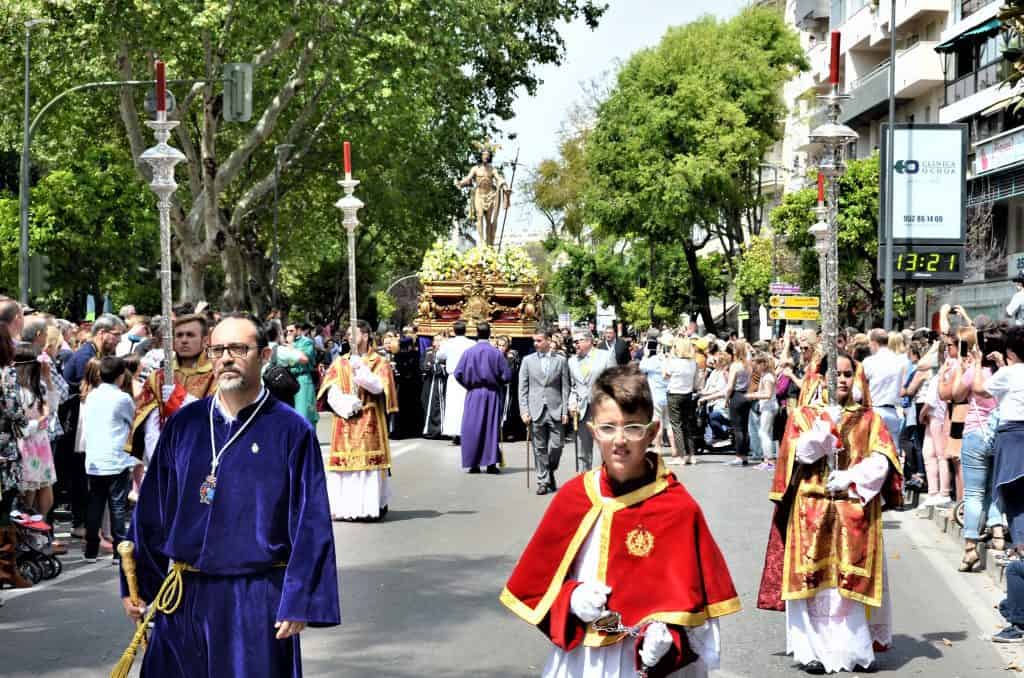 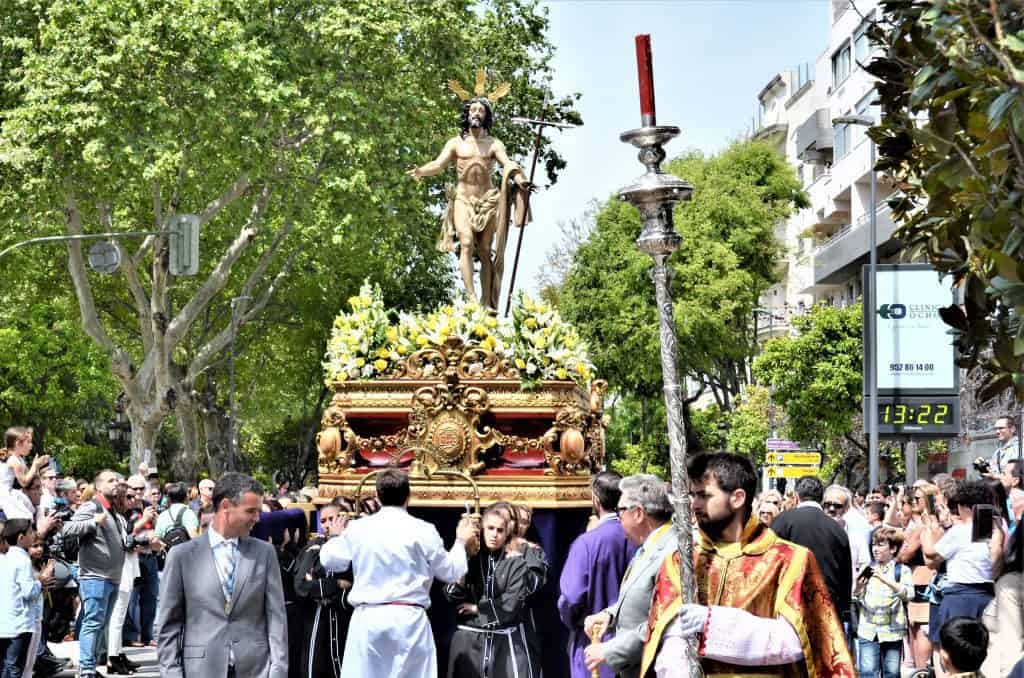 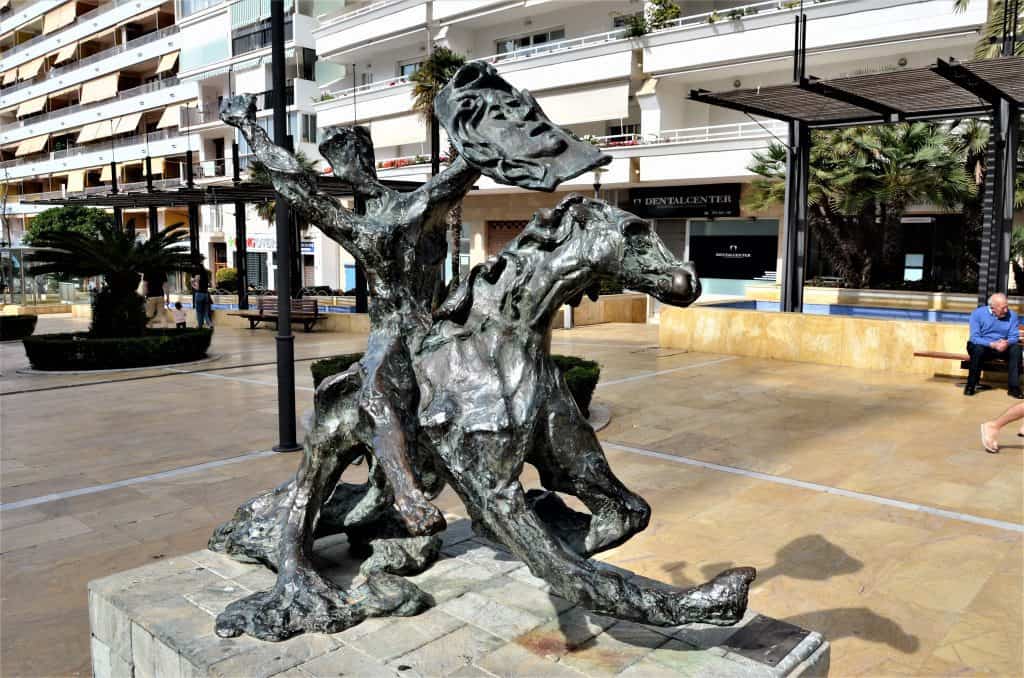 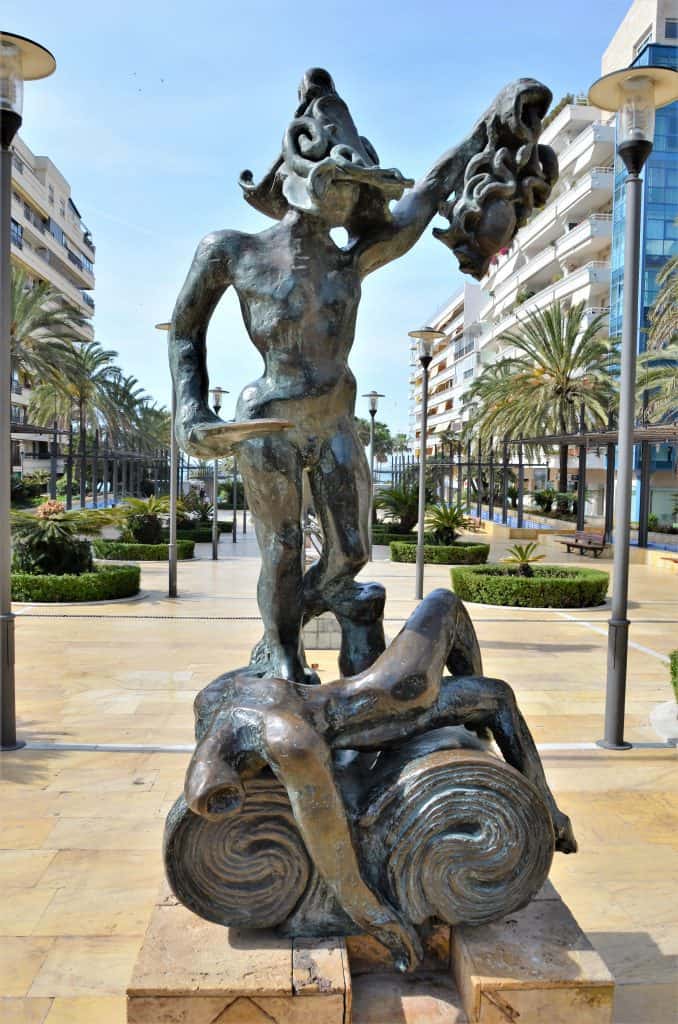 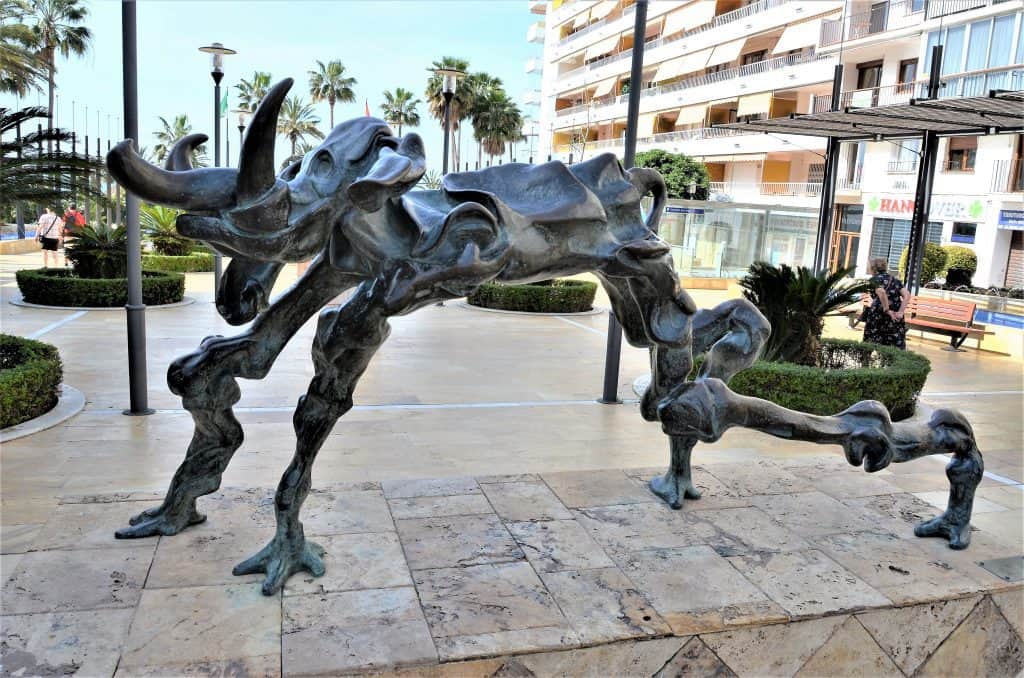