Well Merida has been another pleasant surprise on my trip to Mexico.  It is a Great city with many things to like about it.

The many parks most of them with free WIFI and outlets for charging your devices.  The largest one in the center is huge lined with old growth trees and well shaded from the sun.  There are benches to sit and enjoy it everywhere you look.

It is also the center for many forms of entertainment in the street and in it throughout the week.  A very enjoyable place to hang out and while away the day!  The one thing I found a slight bit disappointing is the lack of a large fountain in the center.

I went to every park within 2 miles of my hotel and found only 2 with fountains of any kind.  Unusual from the other cities I’ve been to here.  Also there is very little in the way of statues or art objects along the way.  Not a big deal but something that is missing.

The city is currently resurfacing, painting and repairing the old ornamental details on all the buildings in the downtown area.  I thought it was the home owners at first but it is the city.  There are multiple work crews redoing whole blocks at a time.  The buildings are all painted different colors and blend in really well together.

It’s great to see them taking on such a huge project.  Tells you a lot about the pride they have in their city.  It is also hands down the cleanest place I have been.

There is a sizeable police force of many different branches and some military.  But it is a lot lower key than in other places I have been.  They don’t have the constant passing by of 3 or 4 men standing in the back of pickups armed with heavy weapons and a 50 cal machine gun mounted over the cab.

Although I am sure they have them they just try to keep it a little more sedate looking in the center.

They also have a very active theater in the center with performances many days of the week.  There is a large farmer’s market and several nice grocery stores all close to the center.  Even the inevitable Walmart not to far from here.

So if you have an apartment to stay in.  You have a really good source for food supplies and anything else you might need.  Really if you want a nice clean, peaceful and progressive place to live on the cheap.  This place rings all the bells and whistles.

It is only missing the sea and a malecon along it to walk on.  If it had that it would be perfect.  The sea is only 2 hours from here but too far for me.  For those that don’t care this place is hard to beat!

Moving on to Valladolid in the morning.  Going to spend a couple nights there to see Chichen Itza which is close by.  One of the many great Mayan ruins in the area, supposedly the most visited in Mexico.  Here’s to Merida beautiful job on your city!!! 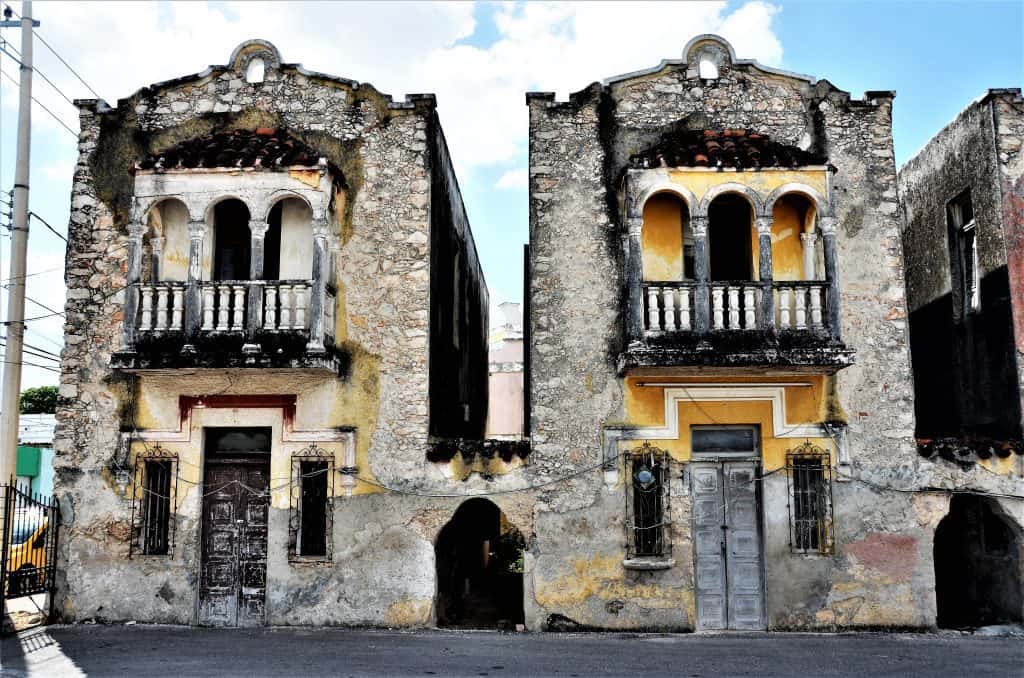 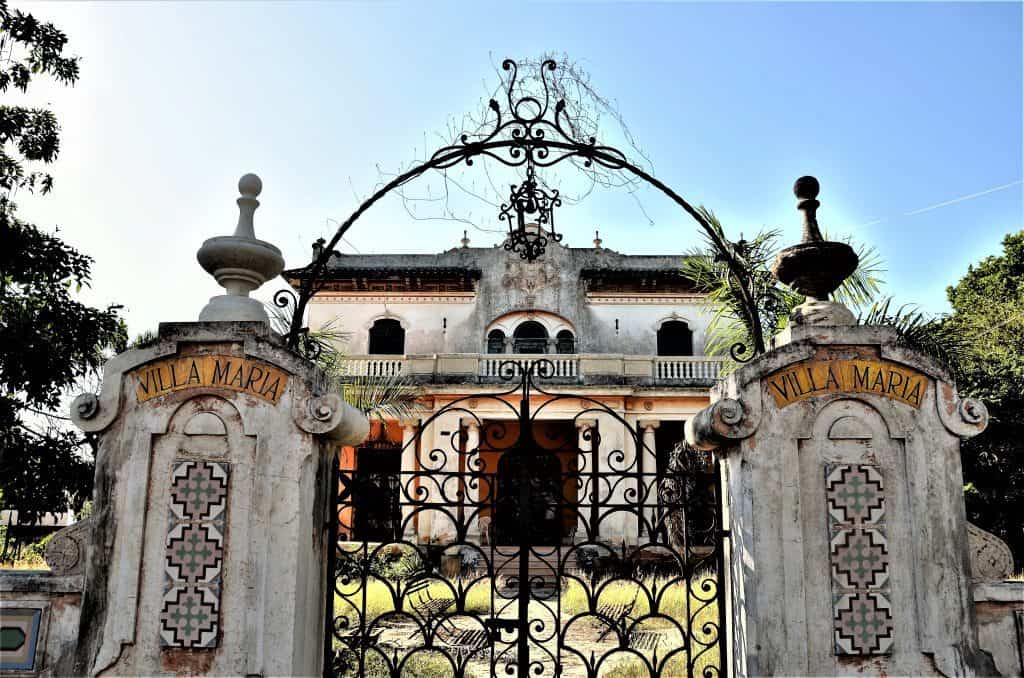 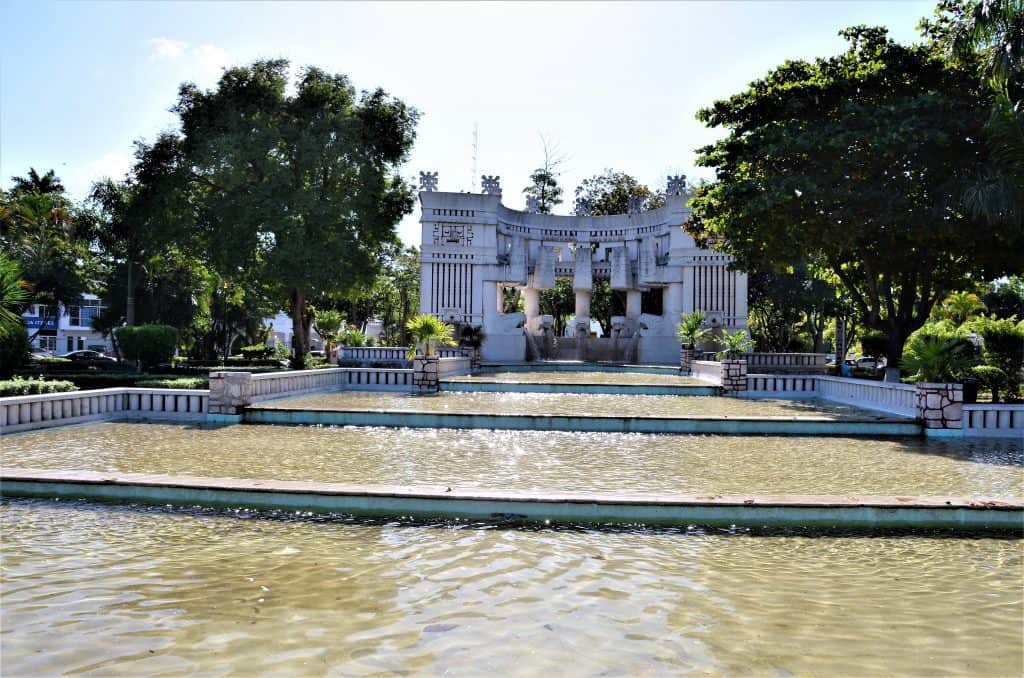 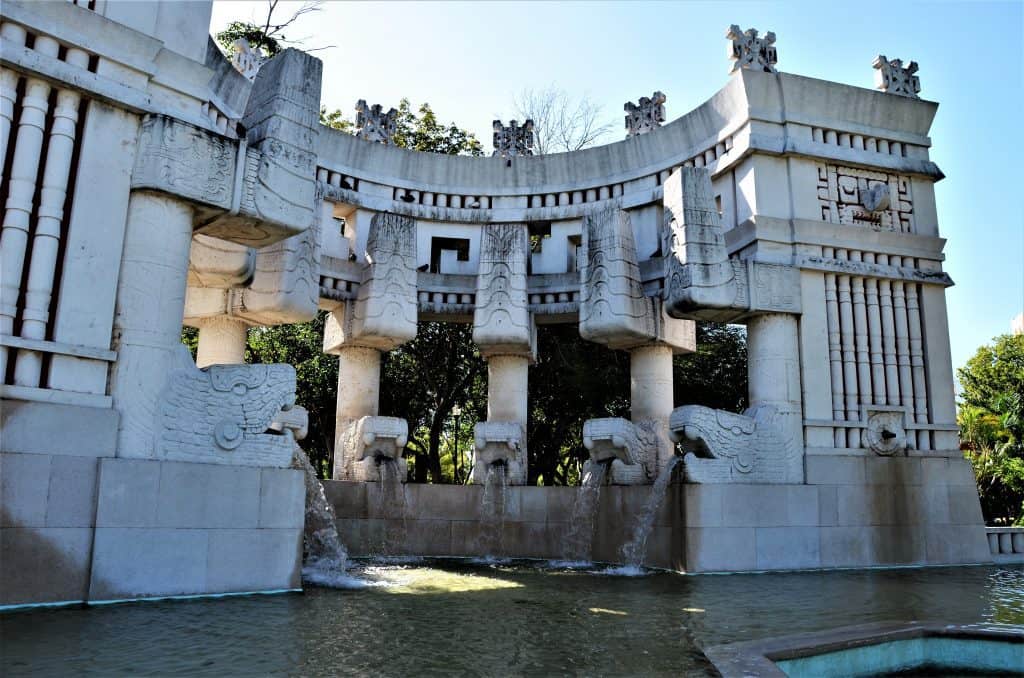 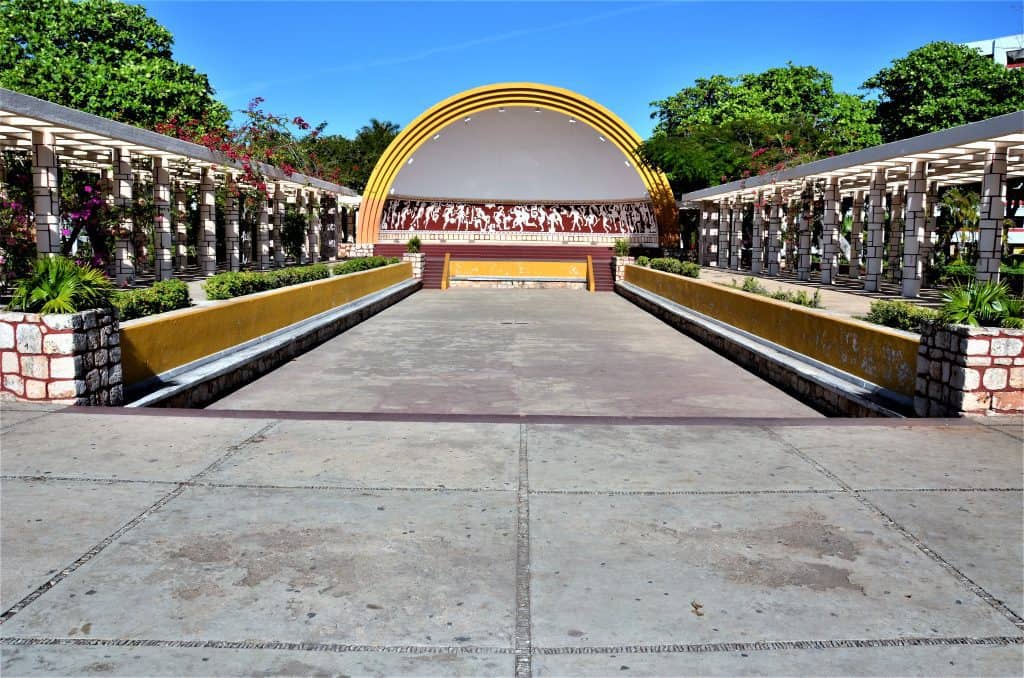 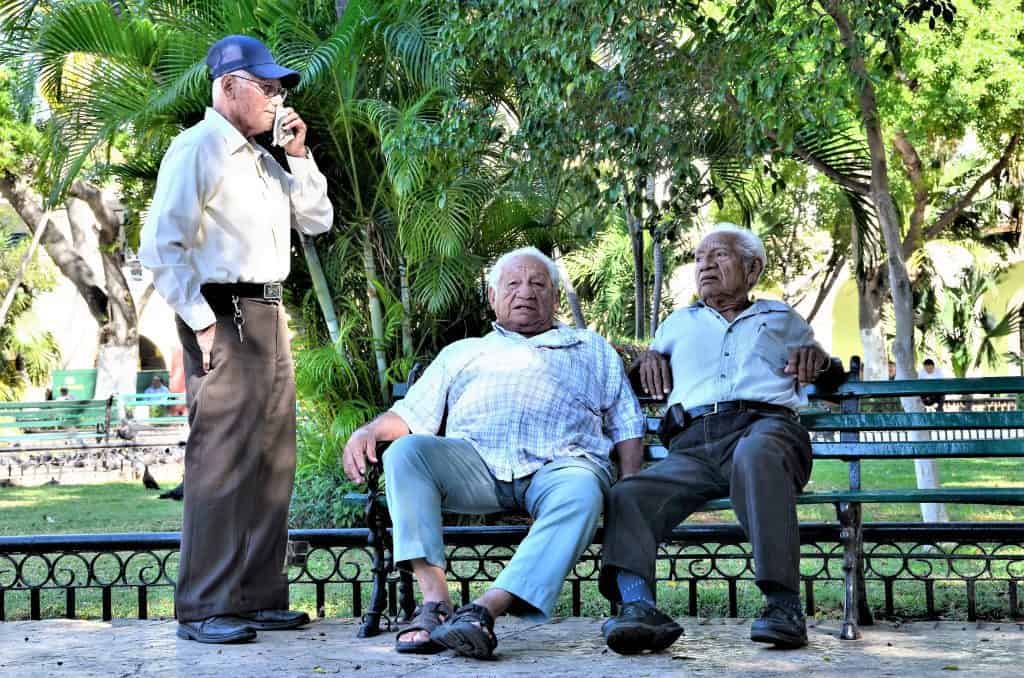 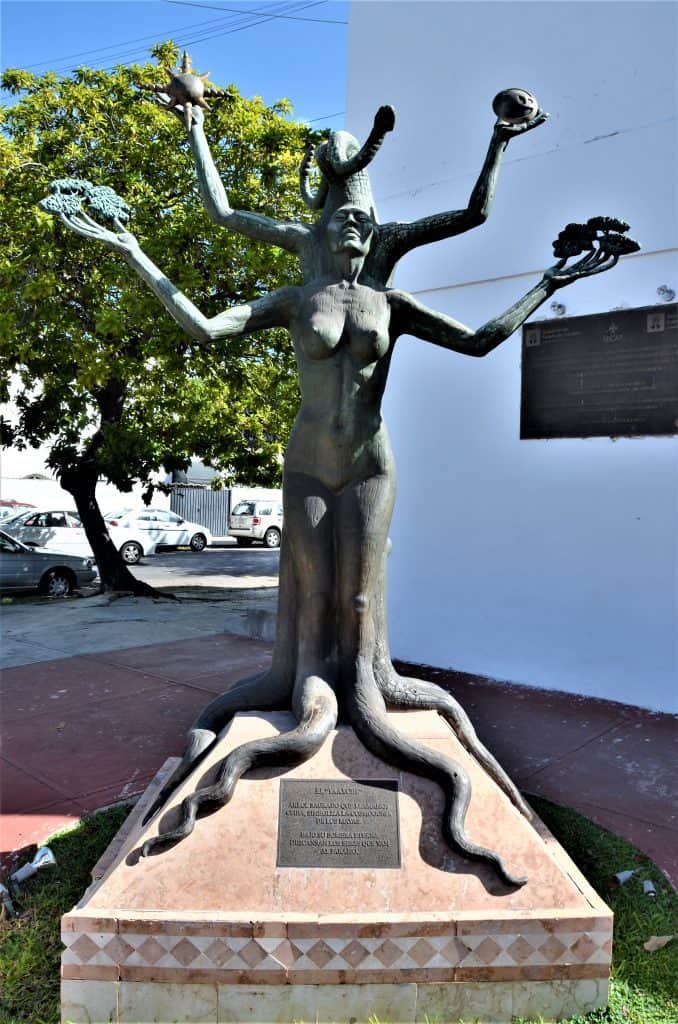 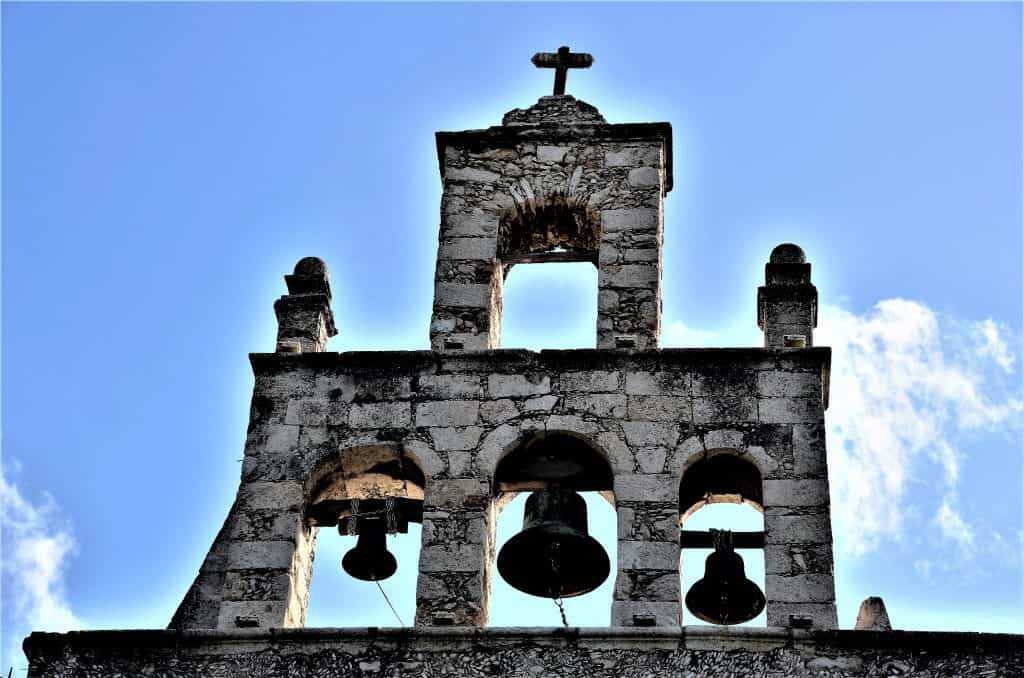 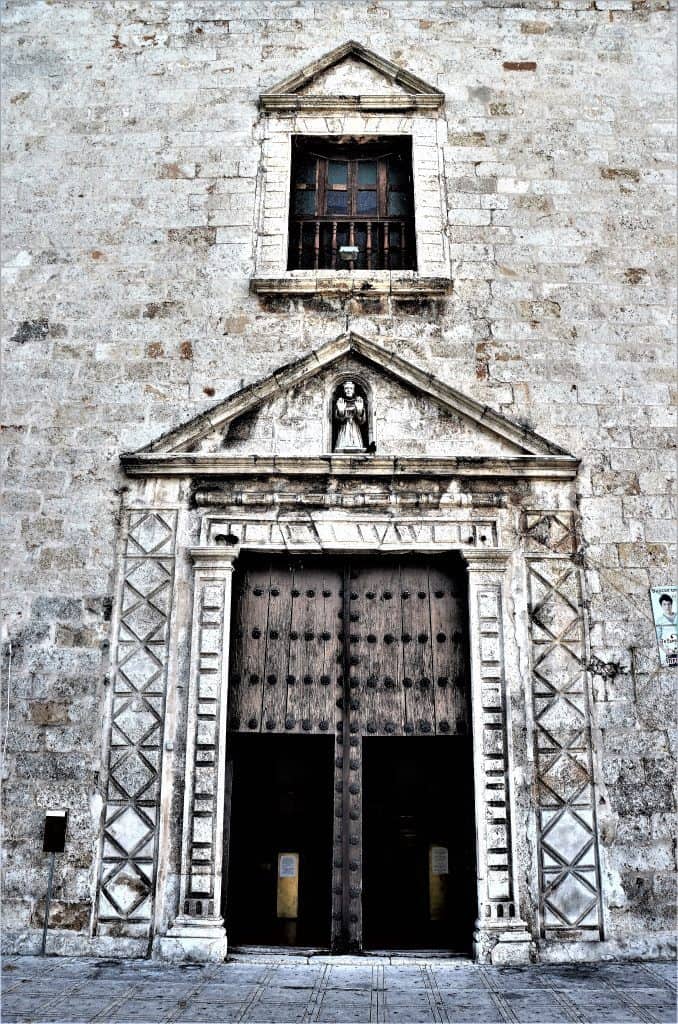 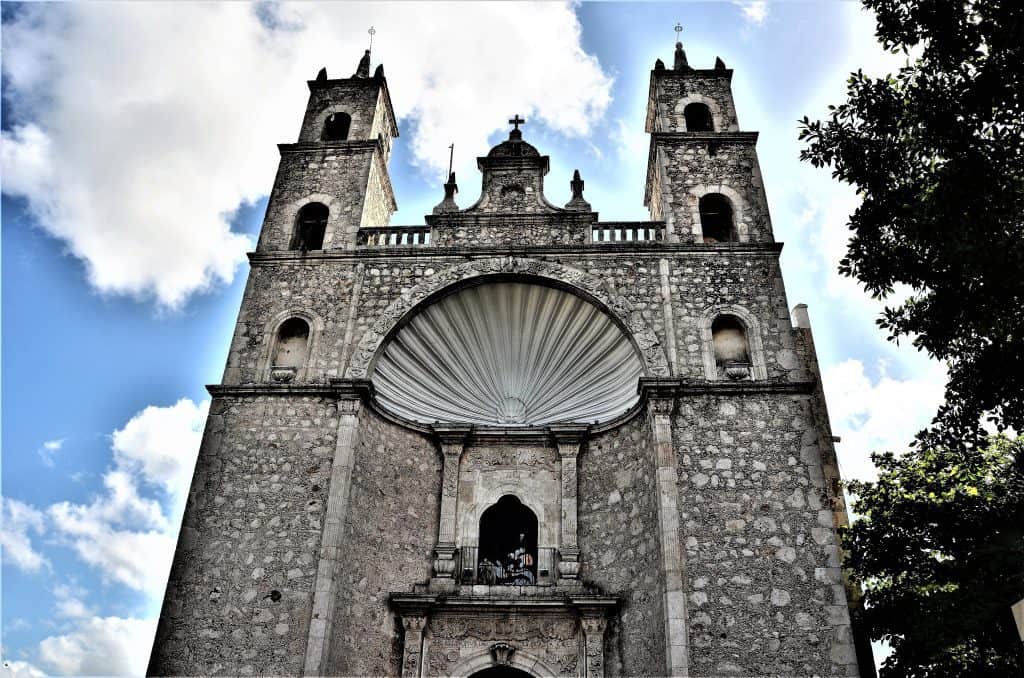 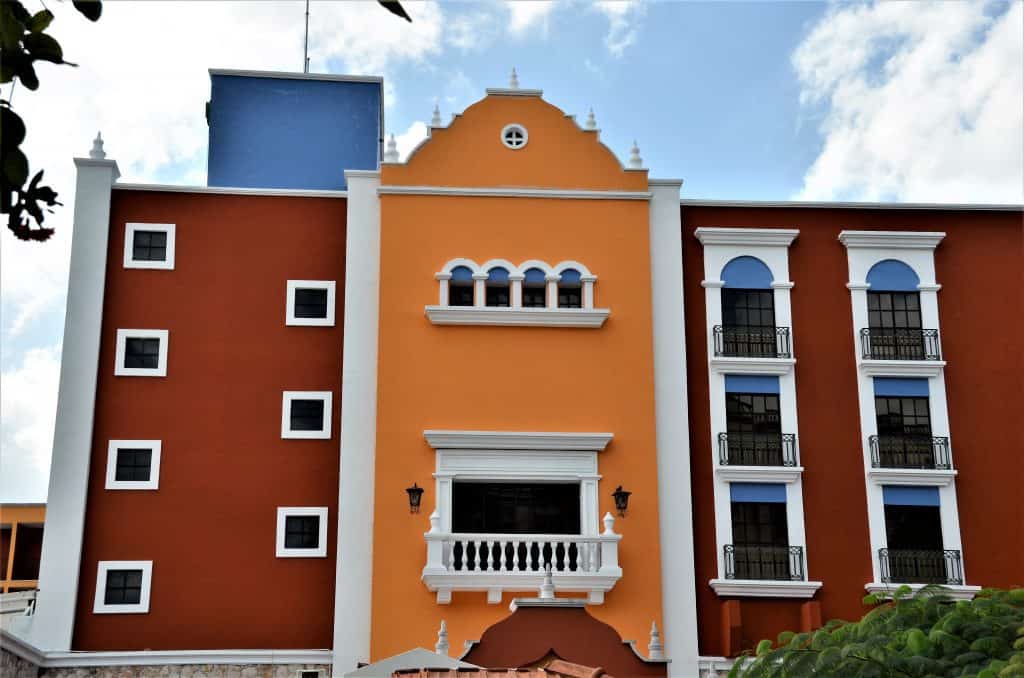 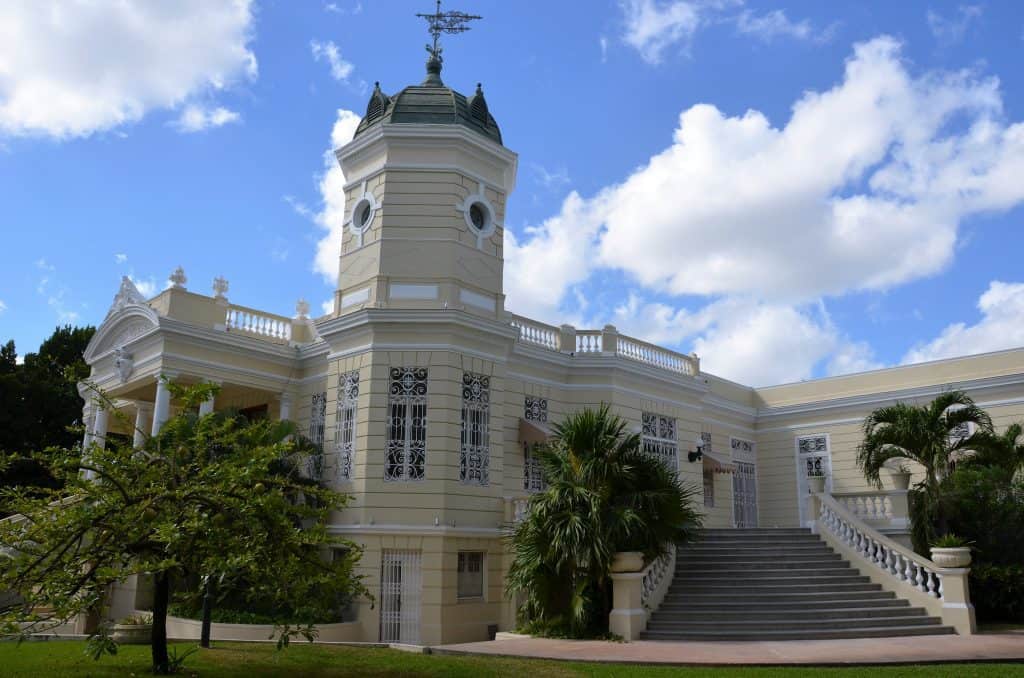 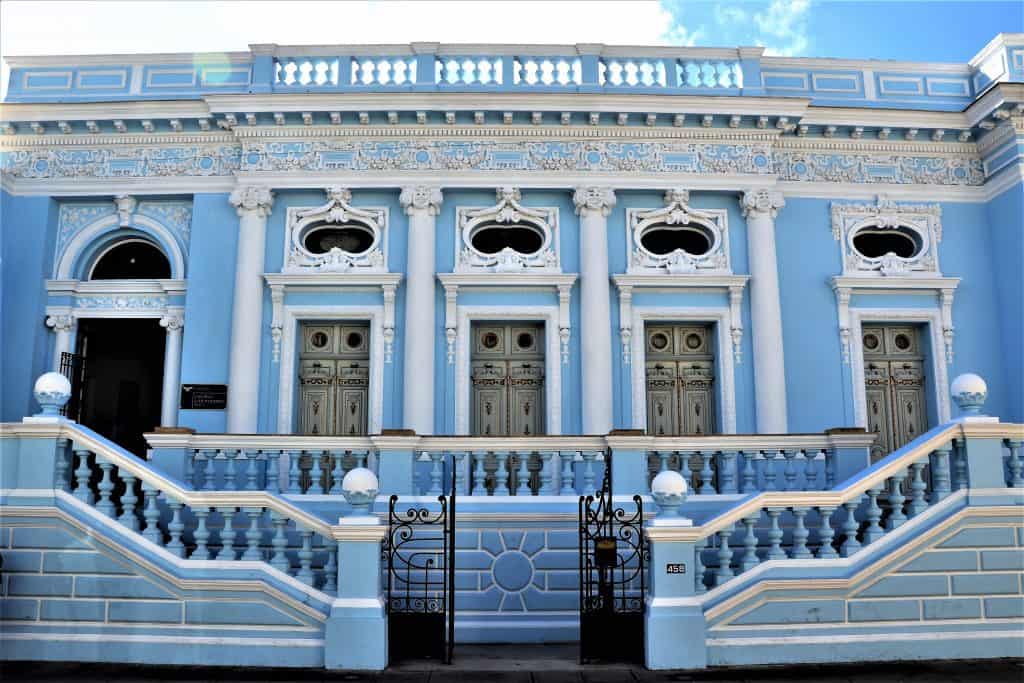 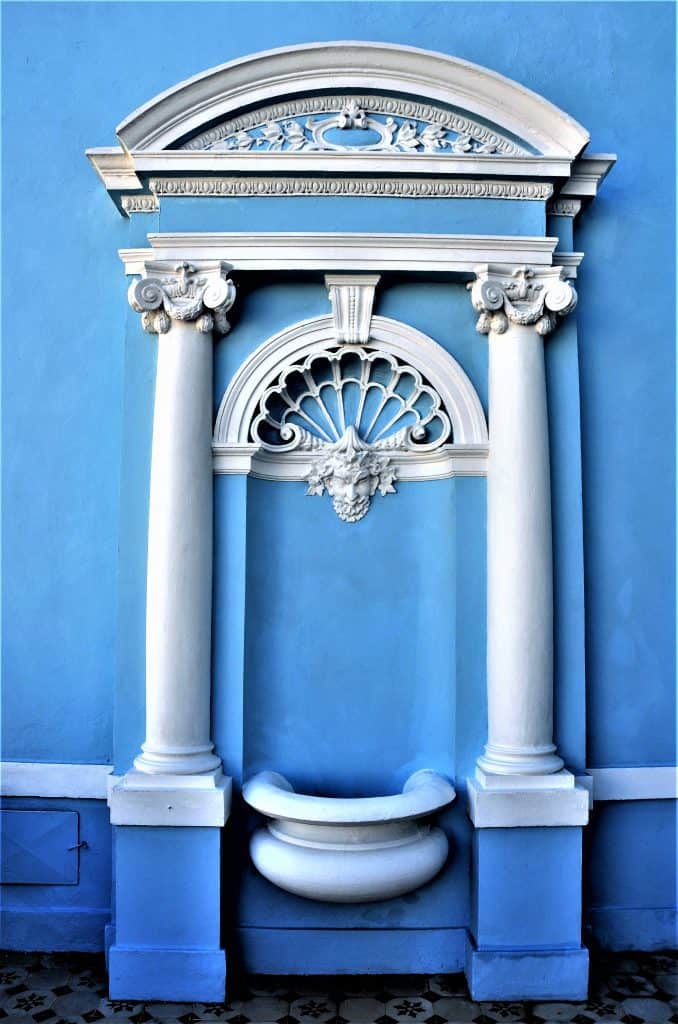 BACK TO MERIDA LEAVING