Well been planning where to go from here.  I leave on the 15th 4 days from now.  I have really enjoyed this town it has been a very peaceful, relaxing stay and I am now reinvigorated for the next part of my journey.

Antonio the guy that owns the place where I’m staying is great.  He has brought me many home cooked meals that he and his mom have made for his family.  Super nice of him!!

I have also been here long enough now to get to know many people that I meet along the way in my daily walks.  At least by a buongiorno or arrivederci, a smile and a nod and a couple speak a little English.

I love watching the catch come in and everyone meeting the boat to get first dibs on the best of the catch.  The guy at the produce stand I go to didn’t want to change a 20 the other day so just gave me the couple of apples I had picked and said catch him later with the money.  It has made the time spent here very worthwhile.

Just woke up been sleeping a lot today it has been a lazy rainy day first in a very long time.  Feel a little more alive now.  Seemed like every time I woke up I was still tired.  Anyways decided to go to Bucharest, Romania after Polignano Mare close to here and then Bari to get the plane.

Antonio the guy that owns the place here had mentioned it when I first came and showed me an airline from Bari which is real close from here and super cheap.  Wizz Airlines!  I don’t know if you get the Cheeze with it or not.  I guess maybe I just gave it to you!!!  HAHA!

I had thought about Bucharest but figured it sounded like a cold place so put it out of my mind till the day before yesterday.  I was talking with Antonio again and he said it was very warm there and now was the time of year to go.

Anyways I forgot about it and just woke up thinking I should look.  Mainly because I didn’t like having to wait for the ferries till 11pm or 12am to leave from here to cross over to Albania.  It would mean either getting a room for the day and not staying all night or hanging around all afternoon and night with my luggage.  Plus I would have to share a cabin and I didn’t like that and it was a 120 bucks.

Just looked and I can get a really decent daytime flight to Bucharest and be there early afternoon for like $60.  Checked out the rooms and they are good prices and the photos look great.  The flight, photos and the fact that it has a pretty big old city center made the choice for me.  So that’s what I’m going to do at least today anyways.

Just couldn’t wrap my head around Albania.  The photos just didn’t look so good to much older modern not enough real old.  But I still might pass through it when I go back to that side along the coast.  Bucharest looks interesting and I like the mystique of the name!

The last photo is of the very special meal I had with Antonio and his family just before I left!  One of his sons is named Aldo so Alden meet Aldo!  I will always remember it!  CHOW!!!  Monopoli a Great time was had by all!!!  LIFE IS GOOD! 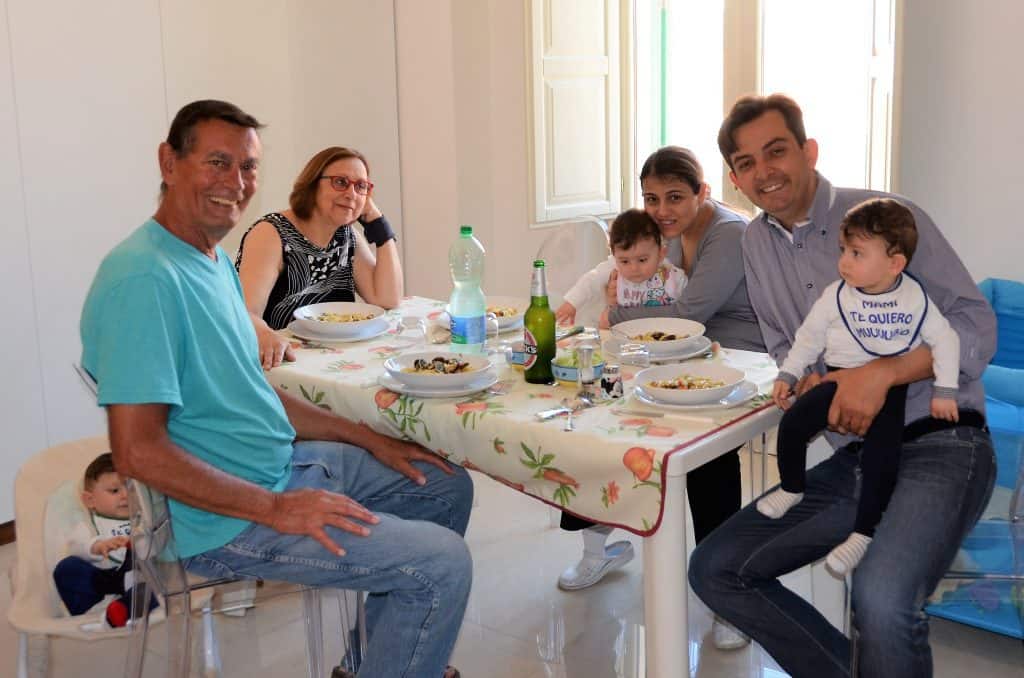 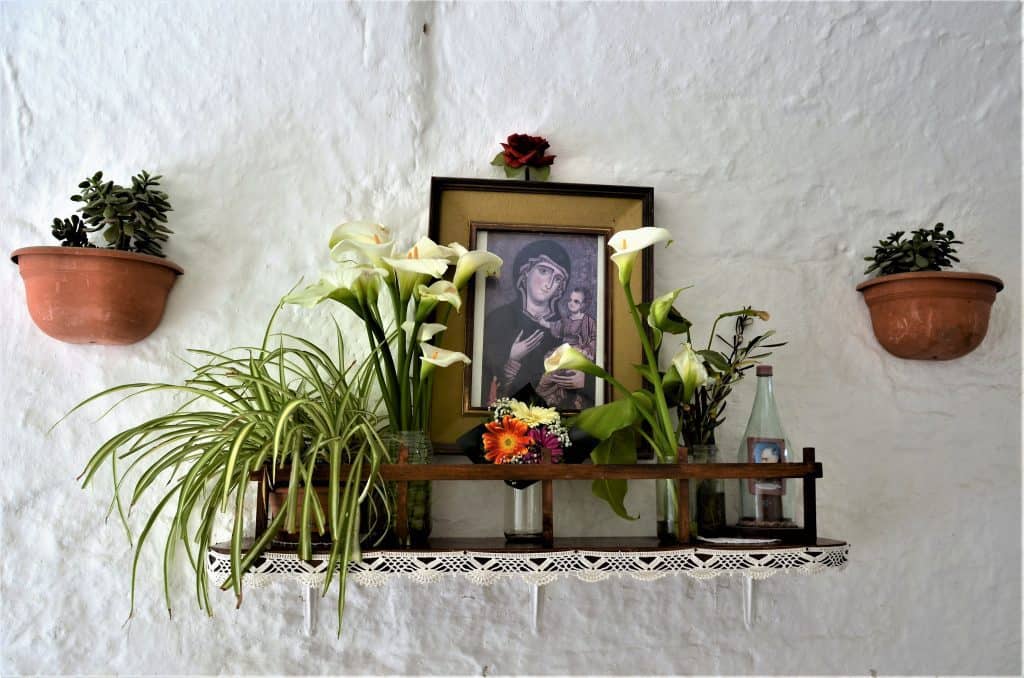 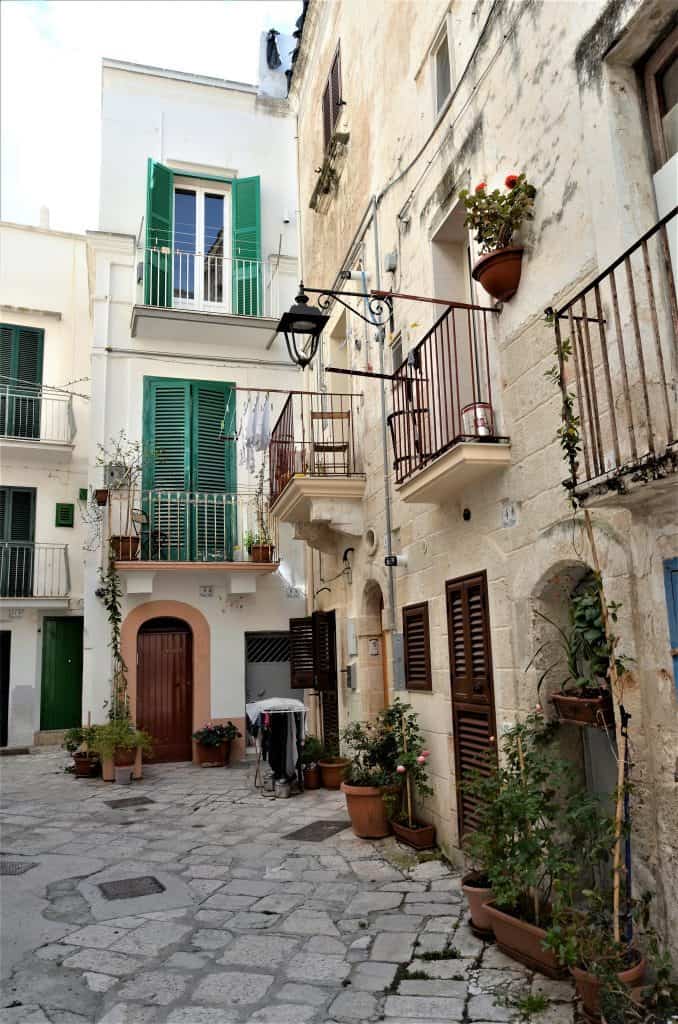 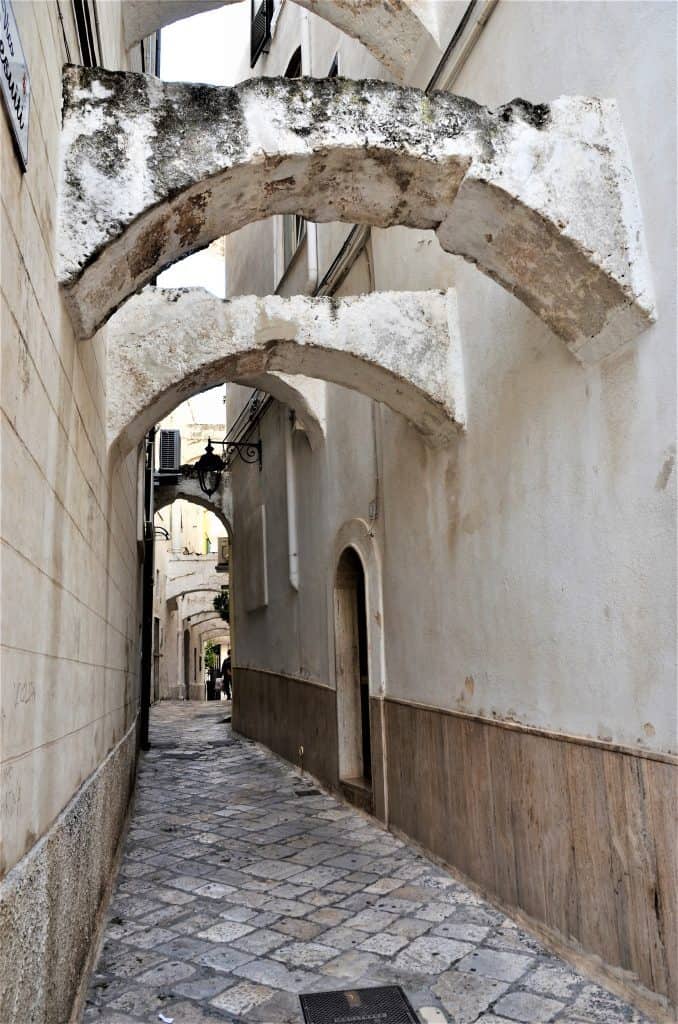 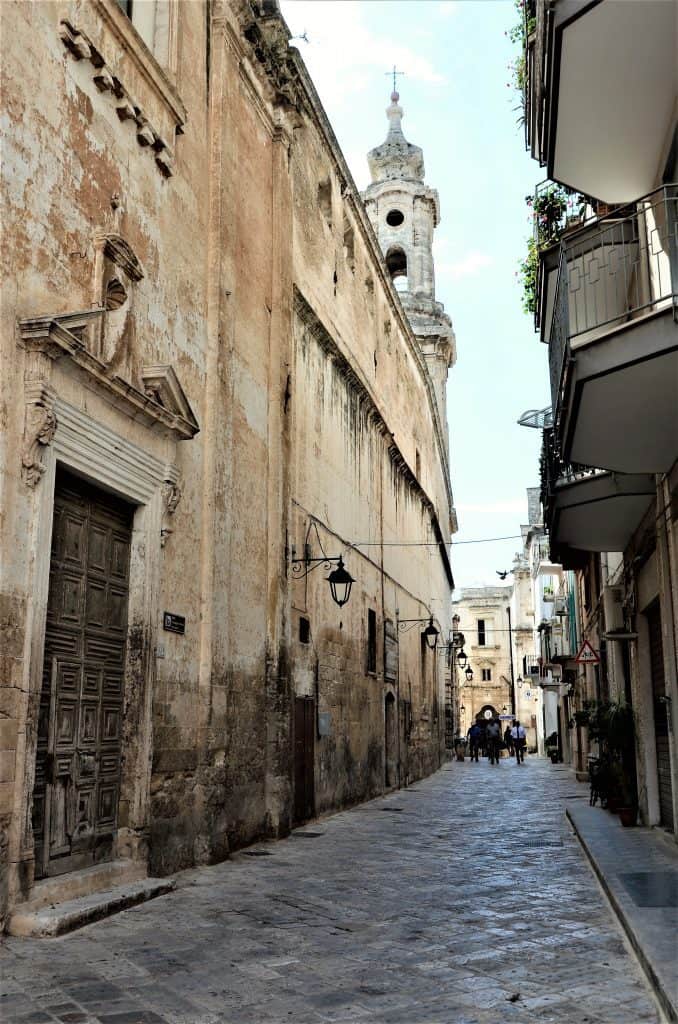 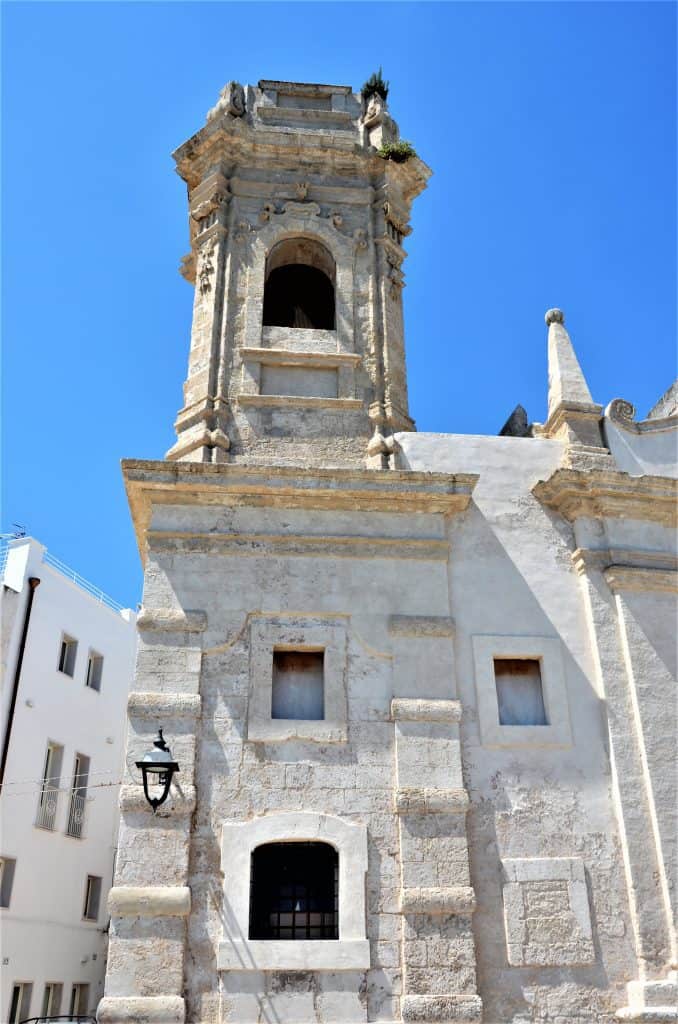 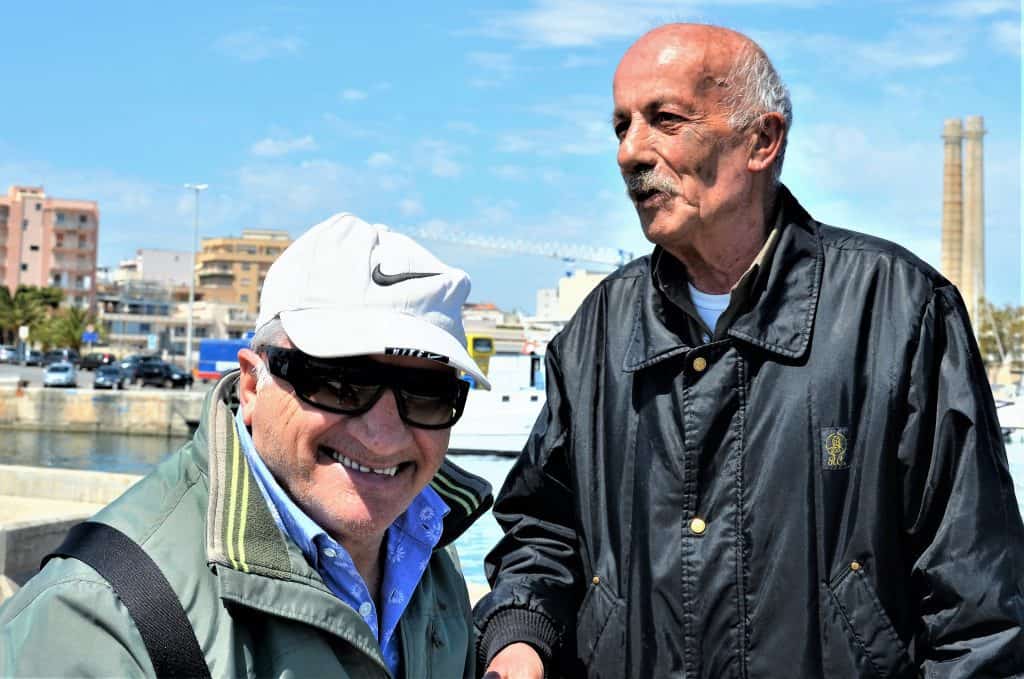 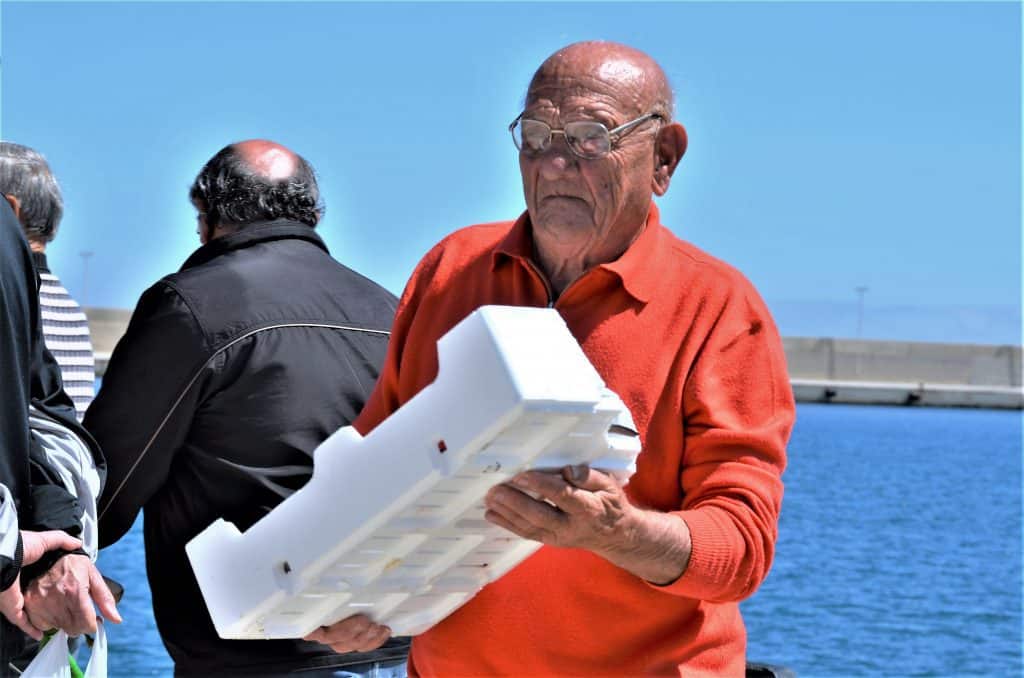 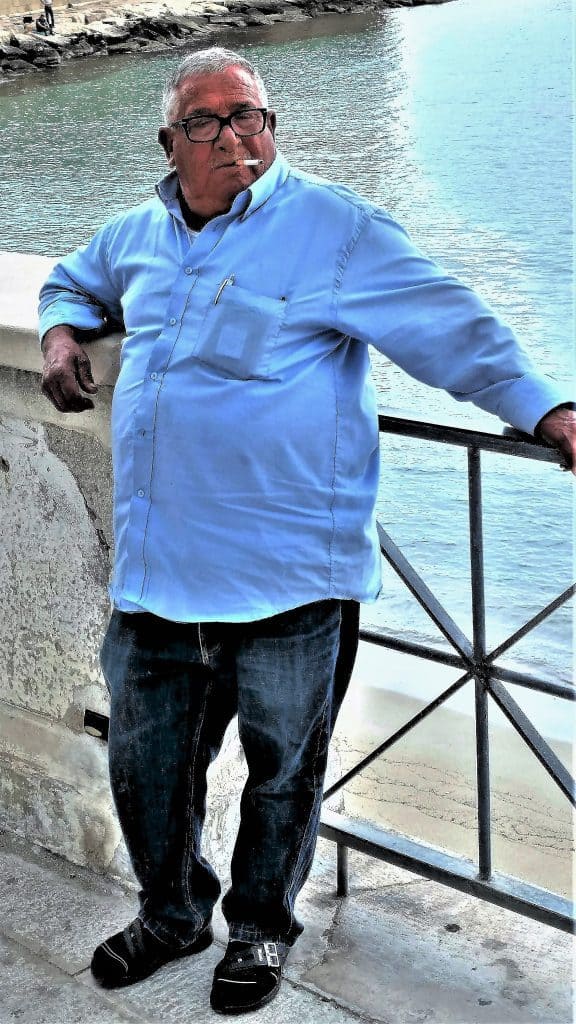 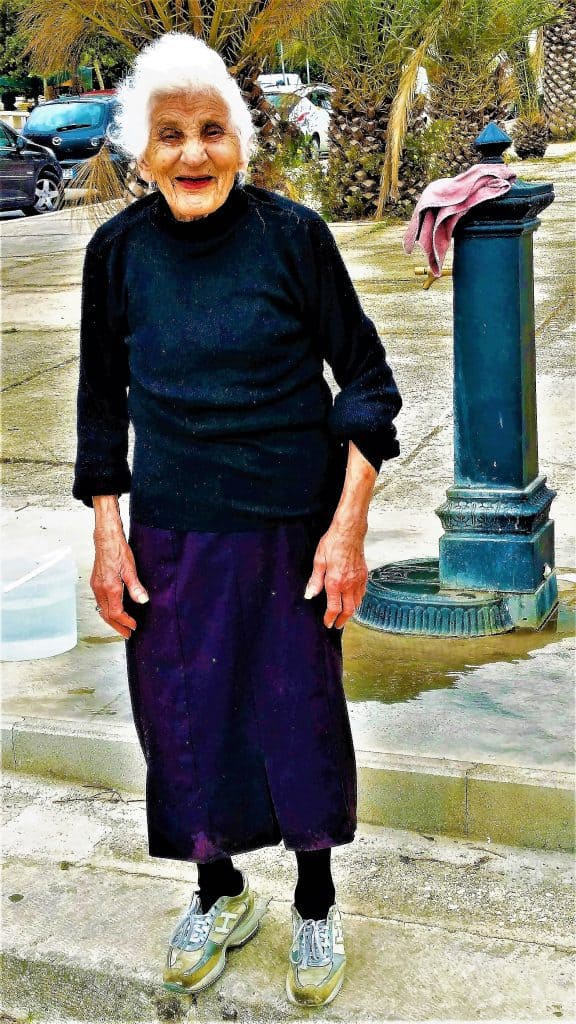 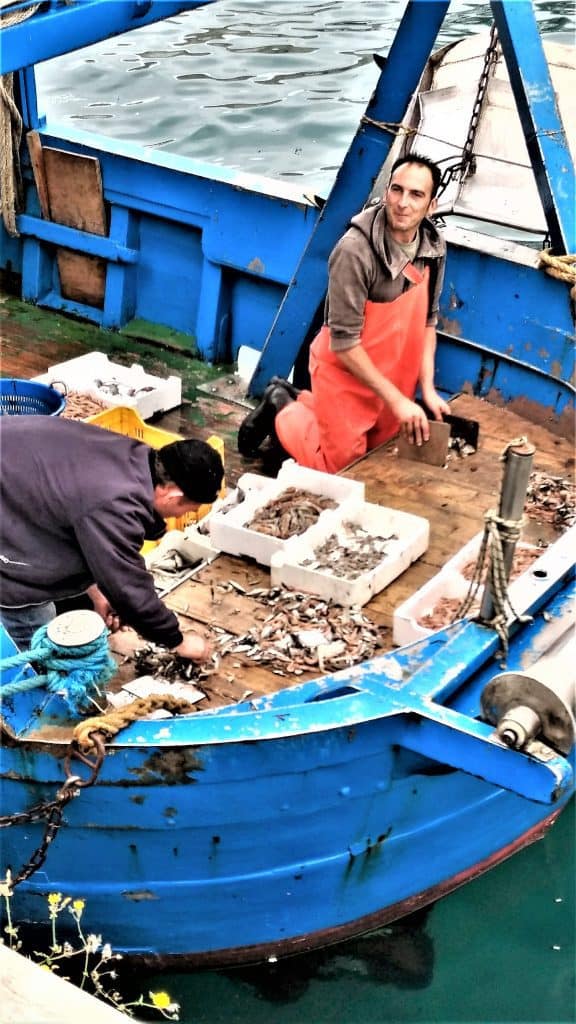