Well looking back at the last two opinions I’ve given on the places I’ve stayed.  I feel like a downer so sorry about that!!  I would much rather have been able to say they were great.

I’m just not into the big cities or the glitz.  Should have known better!!!  But thought I would give them a try.  In big cities everyone is in a hurry like any big city in the world.  Everyone pretty much keeps to themselves and either looks the other way or straight ahead never acknowledging anyone else is there.

I stopped to ask this fairly young guy something about direction today and he never looked or acknowledged I was even there let alone talking to him.  Didn’t think he heard me at first asked again same response nothing.  ASSHOLE!  Not what I’m used to in smaller cities that’s for sure!

Walked for 3 hours today took 5 photos 3 of them were of the same thing.  That about sums up what I found of interest to me here.

Don’t get me wrong the buildings are really nice and very old but because of the mass amount of dirt they have accumulated thru the years.  They just look and are dirty and for some reason feel cold and very governmental with straight lines and totally uniform.  I don’t know how else to explain it.

They are everywhere so there is no lack of the old.  It’s just after seeing them for a while they all kind of look the same.  I’m sure there are many things I missed because in 3 hours you can’t get that much area covered especially in an old city this size but it was enough for me.

I did cover a fair amount of ground though because there was very little sitting and watching people go by.  I was on a mission to see the city.  Not just the tourist attractions of which there are many.  I will go and spend another few hours tomorrow but my expectations aren’t high.

What monuments, cathedrals etc I did see today were just kind of ok but not spectacular in any way.  I guess really it is  just a different type of architecture then I am used to.  It is kind of minimalist or something like that.  I did really see the beauty in it but it was different.  It was hard or cold not warm at all.

I just couldn’t get that same feeling from it as other places.  Where so much work has gone into decorative and beautiful features and clean not filthy with dirt.  I guess the dirty part was the prevailing factor.  I’m sure if I looked beyond the dirt it would be a very different point of view for me.

The only problem is because of the mass scale of the buildings.  It would take a hundred years to pressure wash the place to bring it back to the beauty it once was.  Just my opinion and I’m sure some will love it.

It is a World Heritage city and has the largest historic city center in Europe.  It is also one of the oldest continually inhabited cities in Europe.   Although a lot of places have that same claim to fame.  It also has one of the most important Ports in Europe plus many other cudos so who am I to be the  judge.  Just not my cup of tea!

You have to remember I am looking for some place I might be interested in settling for a while.  I would like to find 3 or so places to spend a few months at a time instead of spending all my time looking and in trains, planes and buses.  I am not just looking for a place to spend a week or two having a good time!  Even if I was this is not the place to do it!

Well for the first time in Europe I had money taken from me.  I do not know if it was when I got on the busy sardine packed crowded bus when I arrived or what but it is gone.  I have no way of proving or even knowing what day it disappeared.

I have been using my credit card to buy stuff and had some cash in my pocket for small stuff.  So hadn’t opened up my wallet to get money till today 3 days  after getting here.  They left me 100 US and 20 Euro.  Weird that if it was a pickpocket they put my wallet back with some money left.

I had my hand on my pocket on the bus because I was worried about just that, being pickpocketed.  But they are slick and it could of happened.  There were a lot of distractions on the bus from the rocking back and forth to the crowd pushing and shoving.

I have other thoughts on who got it too but I won’t go there.  They did not take my credit cards so that’s a Good thing.  I would be in trouble if they had.

Oh well such is life.  I guess I should feel lucky they left me anything.  HAHA! Another learning experience I think it is called the law of averages!  My own fault for keeping it all in one place I knew better!!  Learned that years ago just got lax about it.  Never ever do that!!!

Now someone is sitting around counting my hard earned money and their easy take.  Just remember this in any big city or anywhere in the world you are not back on the farm any more!!!  MY BAD!!!  Out of here in the morning!  Not a good start to my Italian adventure!  Shit!!!  Dave 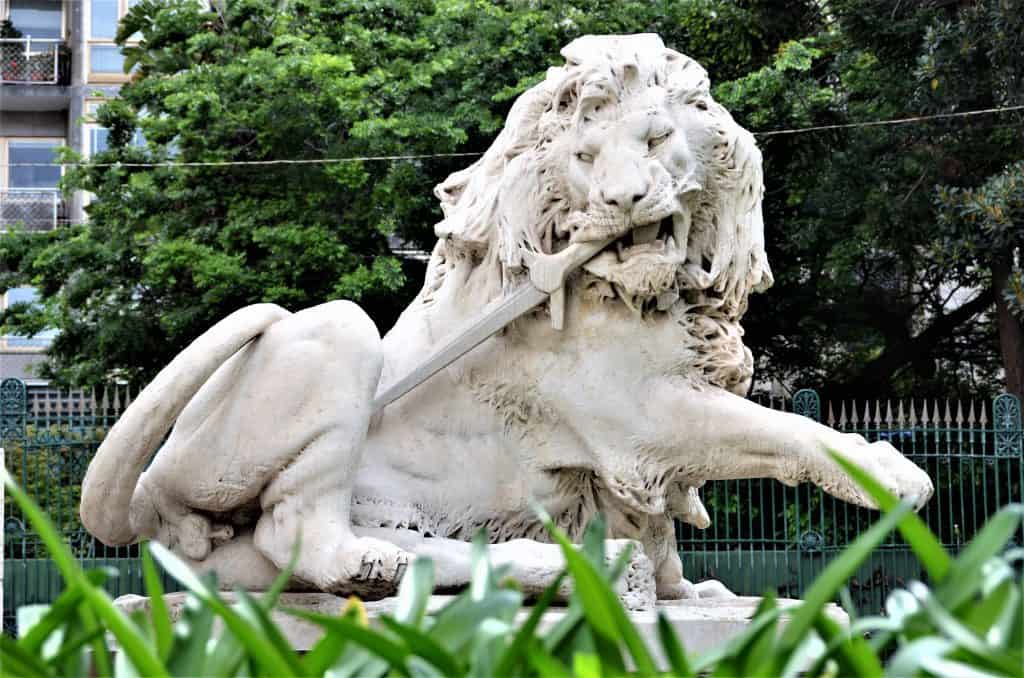 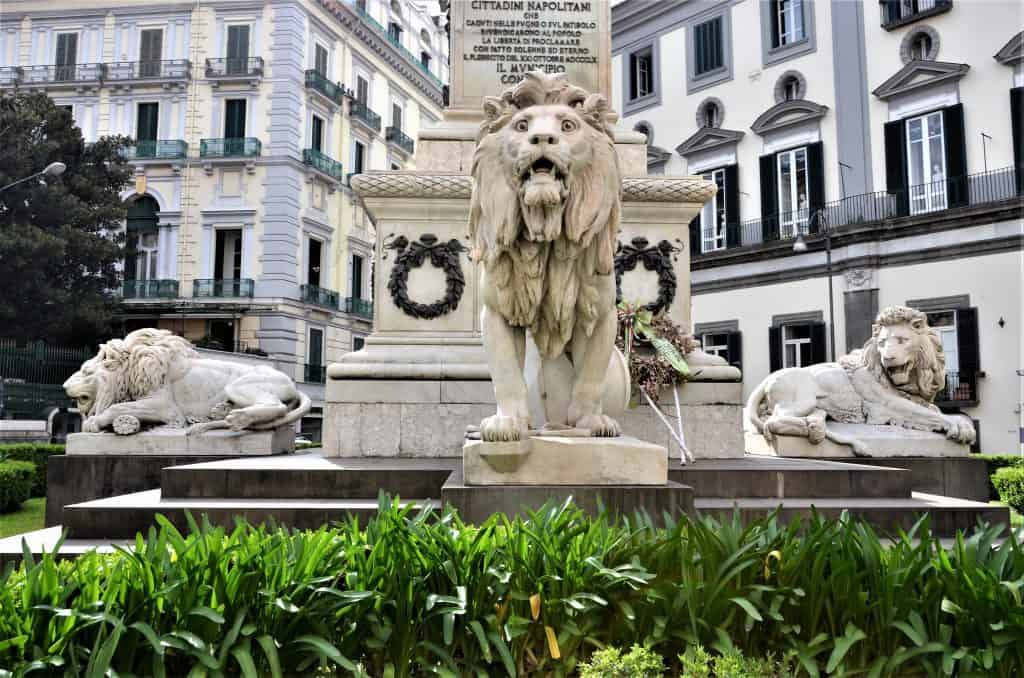 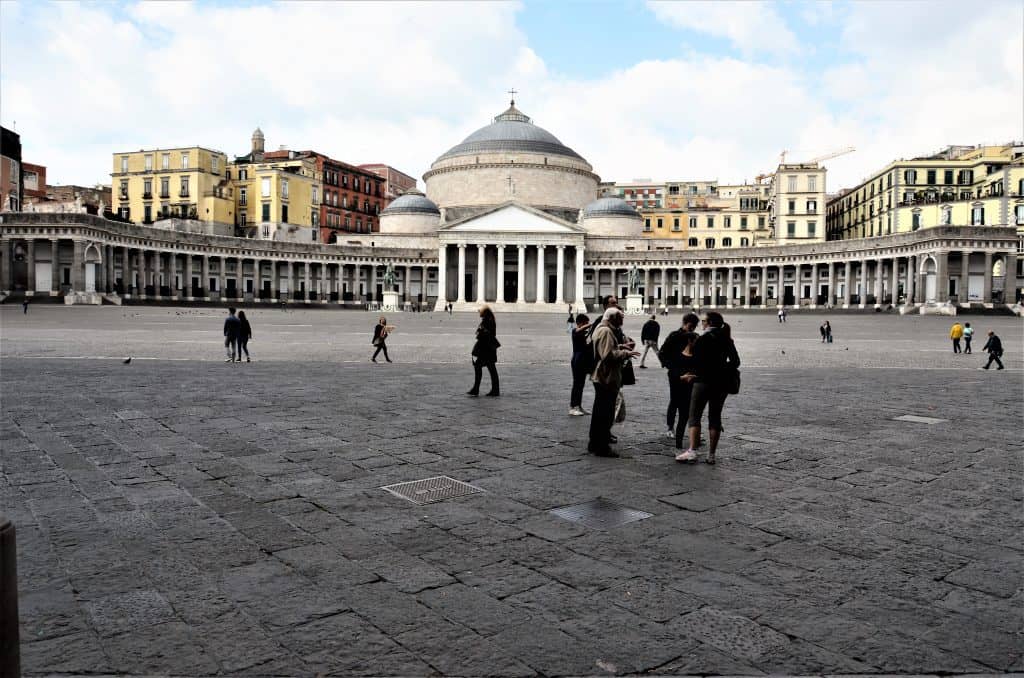 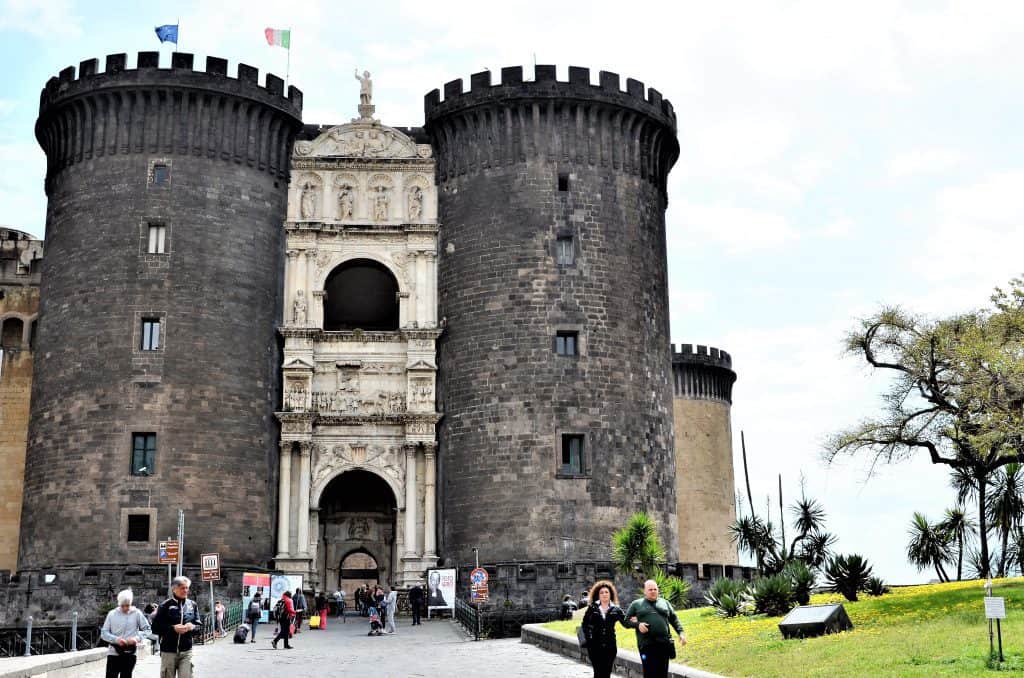 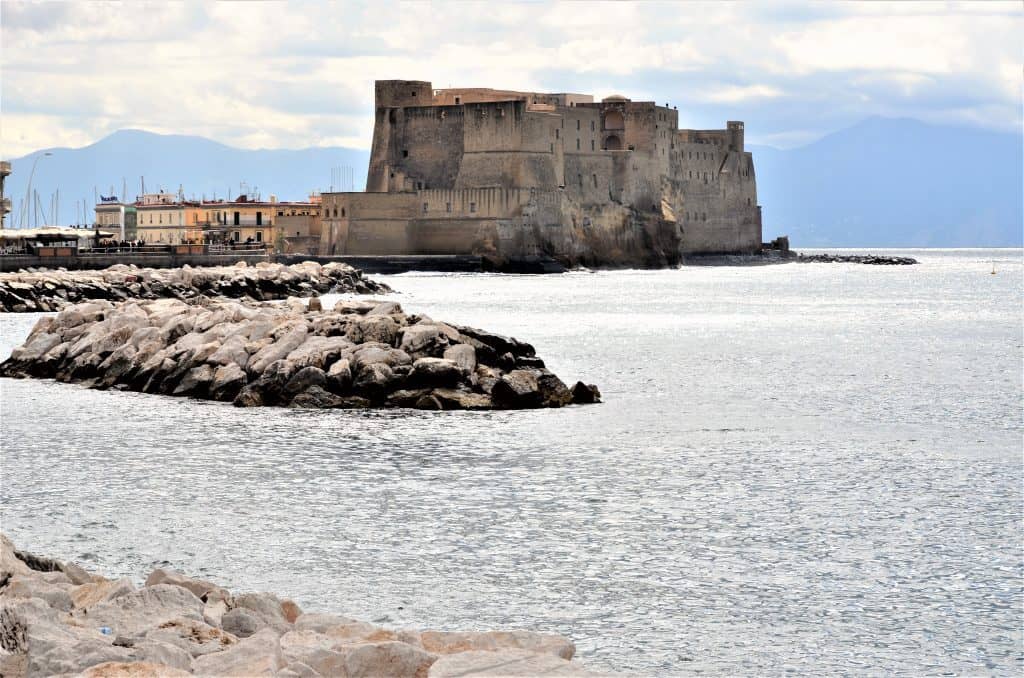 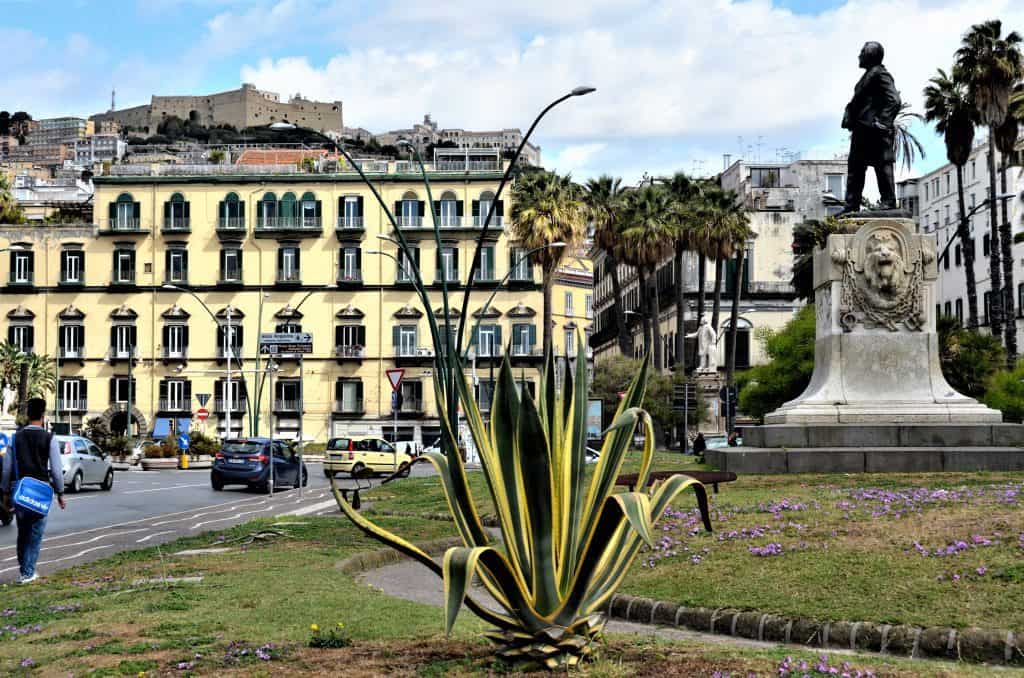 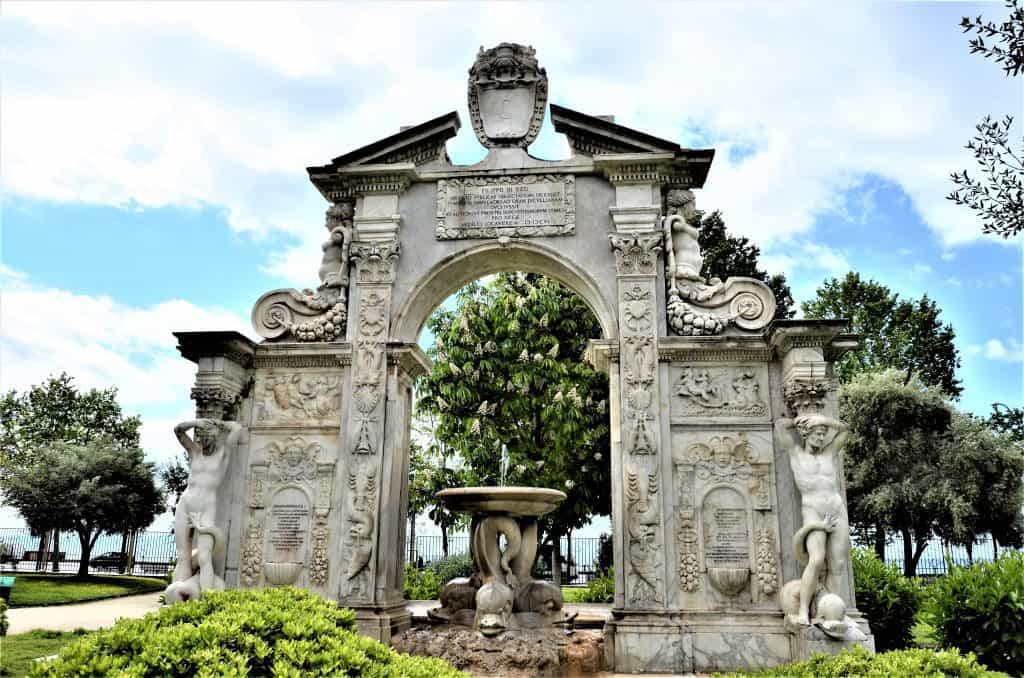 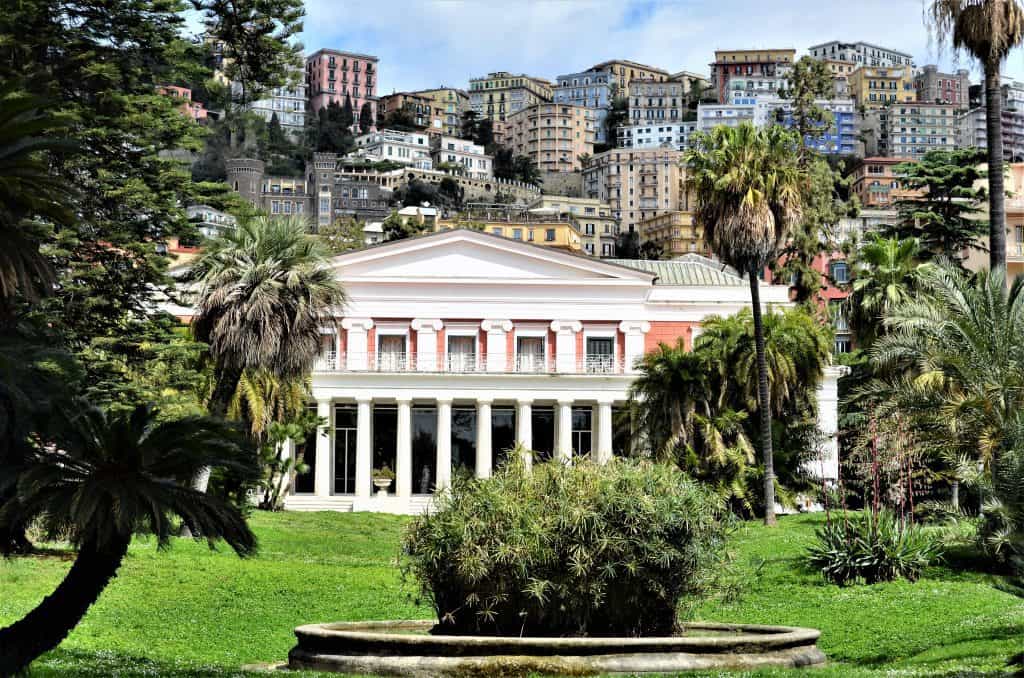 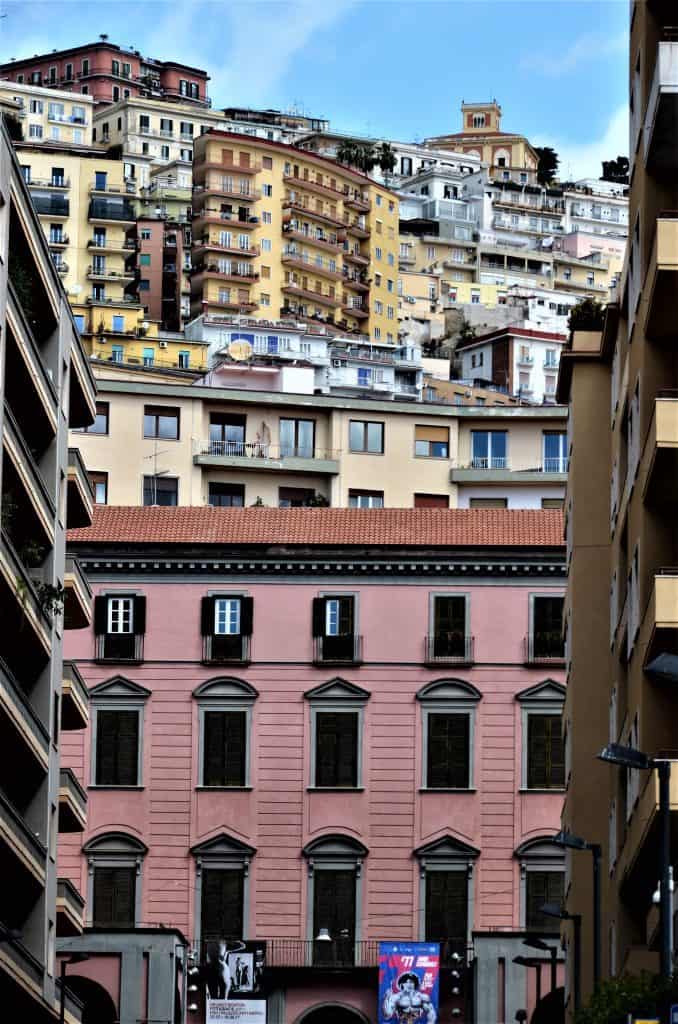 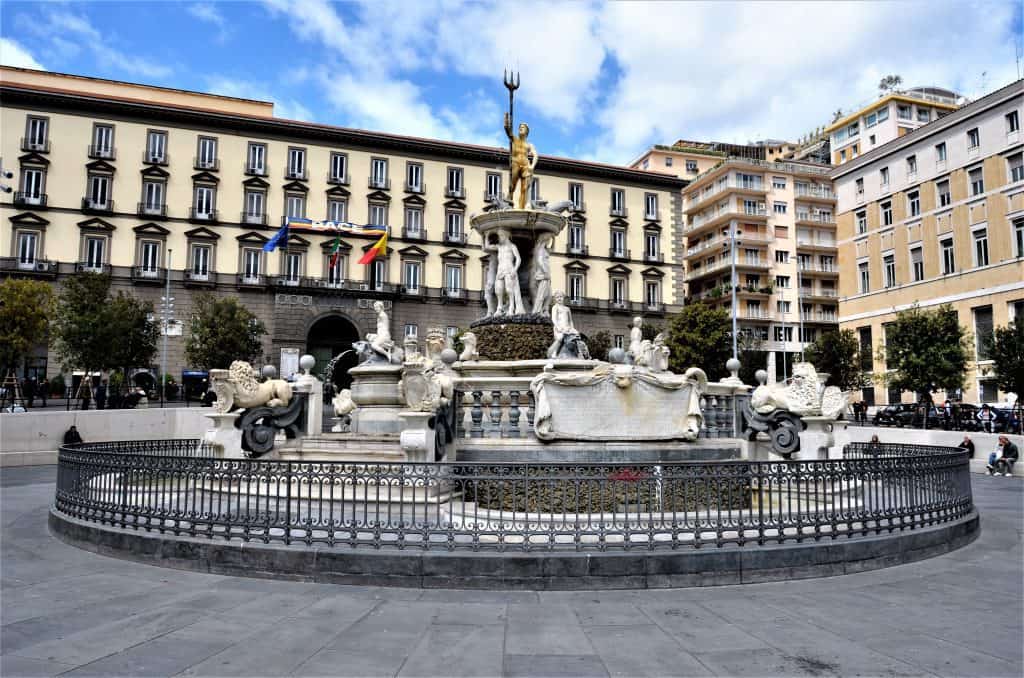