I was invited to a party with Julie and family to some friends I had met at a party at Kostas and Julies a week ago.  They wanted them to bring me to see their house and have a party for me.  Pretty nice of them!

It is in this little village of Kria Vrisi in the back country of Crete in among the olive trees in the heart of the olive oil country.  It was pretty amazing this big old place with many separate buildings.

It had a big basin where they said they used to stomp on the grapes with their feet to make wine. In another building they had a press to squeeze the olives from their trees for the oil.  The guy said he now uses the grape crushing basin for a swimming pool for the kids in the summer.

There is another very old building that is preserved as it was when his grandfather and grandmother lived there.  It still is preserved as it was the day they left.  The grandparents live in Athens now and only come back to stay there on a couple holidays.  Looks like it hasn’t been lived in for a hundred years with all the old pictures hanging and things just left where they were way back when they left.

Pretty cool stuff wish it had been during the day so I could see more and take more photos.  These are some photos of the party and the beehive shaped very old wood stove they used to cook the food in.  It was some of the best lamb I have tasted on Crete.  It melted in your mouth!!!!!!!!

Towards the end of the party they started to sing the old traditional Cretan songs that most times accompany a party on Crete.  The songs they sing go back to 1000 A.D.  I’ll put in some info below. It is awesome to feel the vibe from them.  I have also written about them before.  They are mesmerizing when you are there and listening to them.  As they get into it it gets better and better and the more people join in.  It was an incredible experience for me.  One that I will never forget. Thank you all Loved it!!!!!!!! 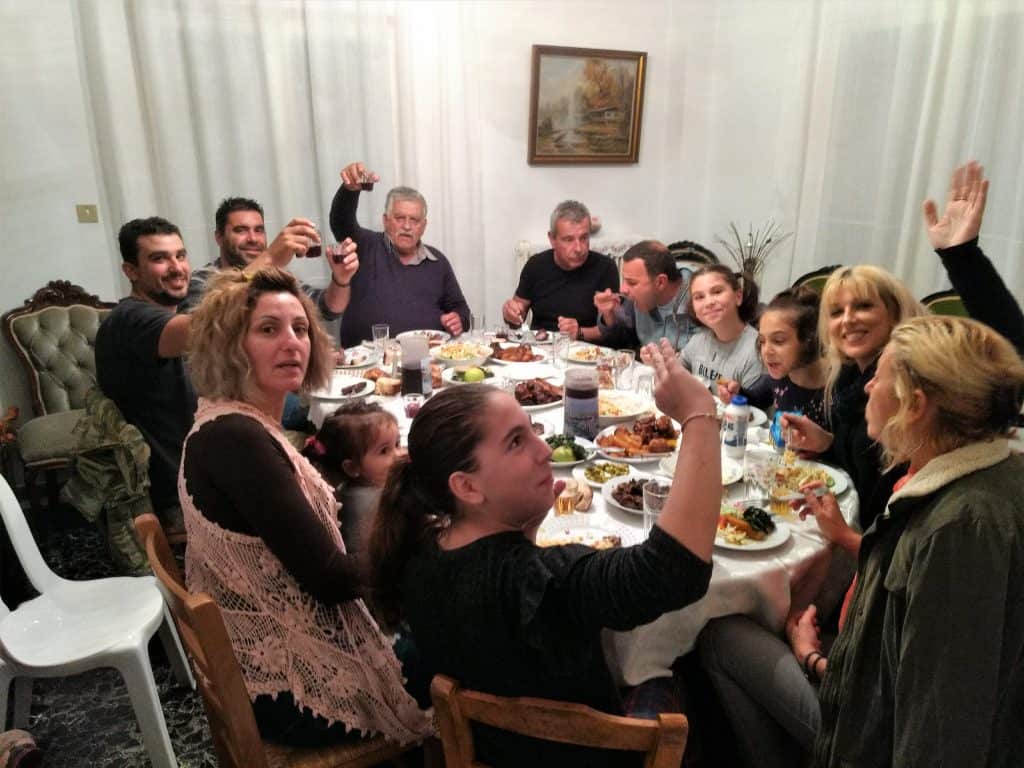 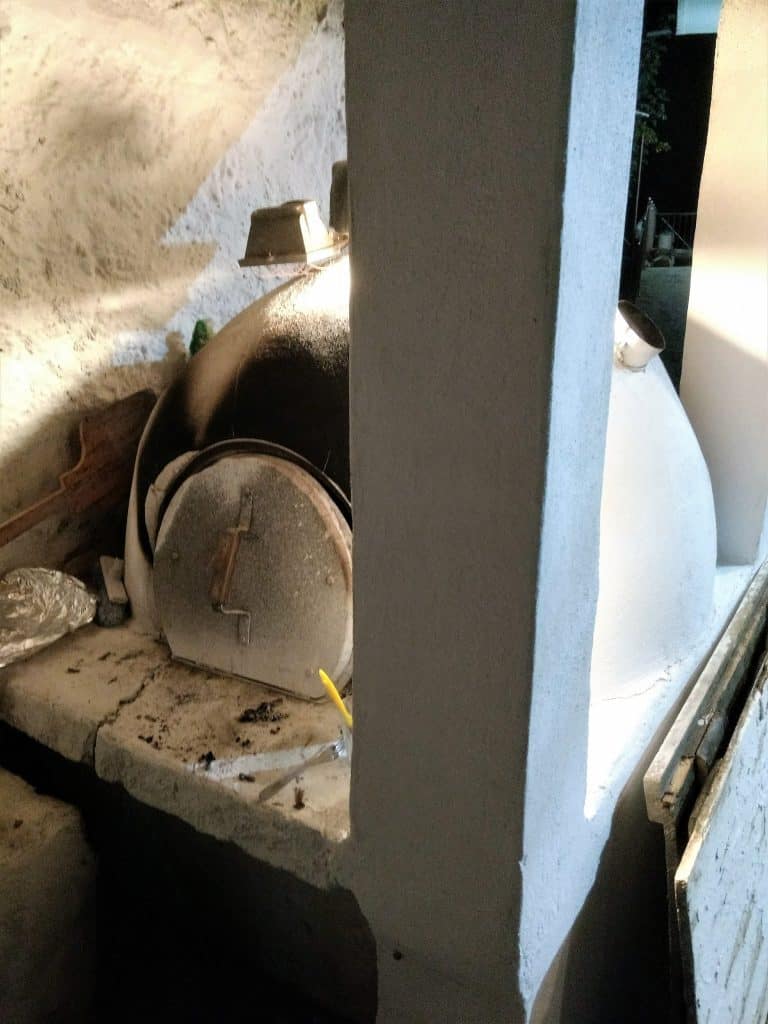 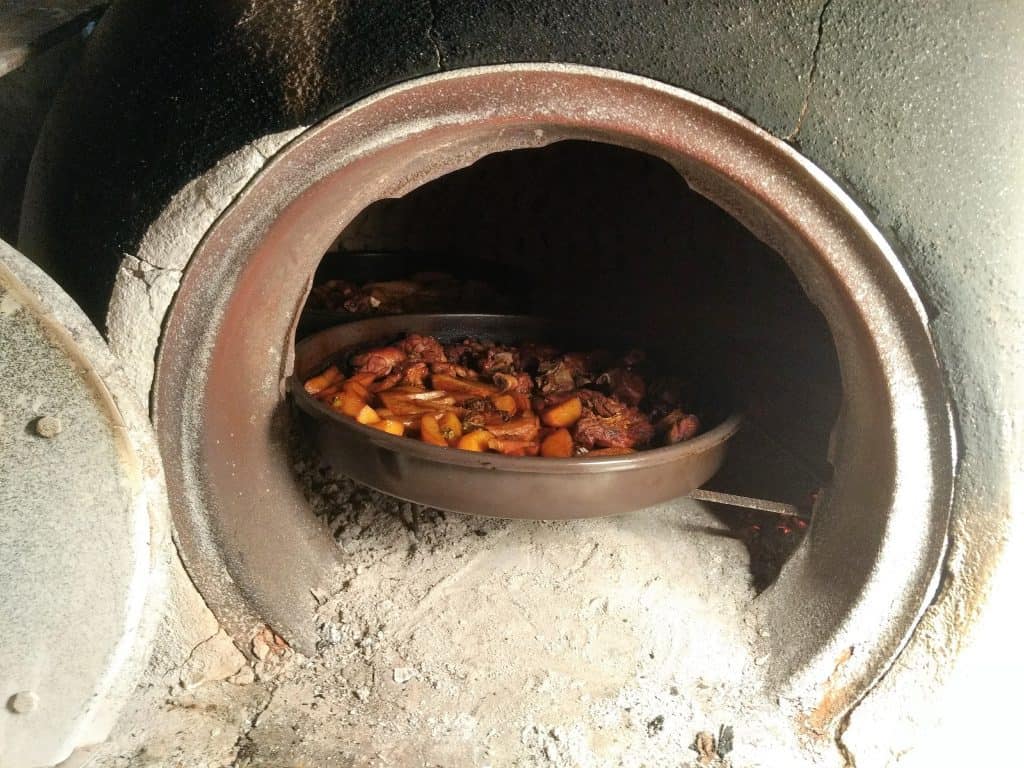 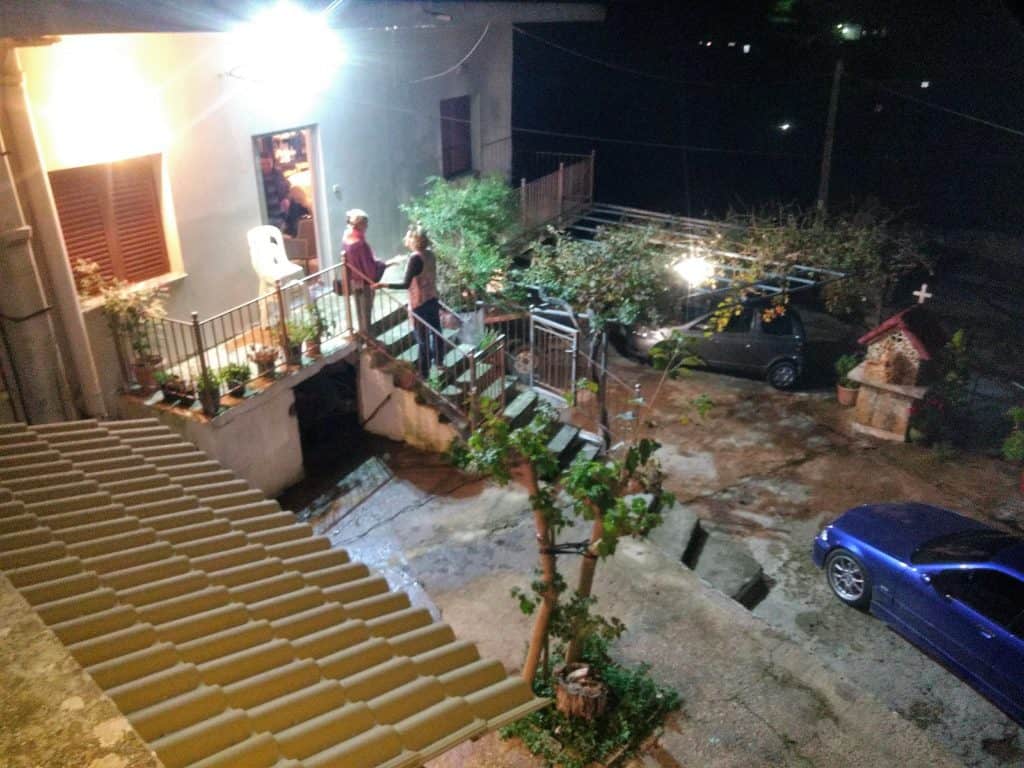