Well I am in Rota Spain for a couple of days.  The place I am staying in Cadiz was booked solid for these two days back when I booked for the month.  With friends of Victor’s and Carmen’s for a wedding party.

So I decided it would be nice to come here for something different to do.  I took a ferry from Cadiz to here it takes about 45 minutes and was a nice slow and leisurely trip along the coast to here.  It has a nice harbor here where the ferry comes in and is lined with a huge amount of sailboats and fishing boats.  Pretty nice first impression.

The town itself and the houses are all really well kept.  I think other then the really old places most of the houses are from the the 70’s but with nice design and very well done.  Very clean everywhere.

It is more of a tourist town for people from Europe and beyond who want to relax and play in the sea.  Many English speaking folks so if that is a plus for you then you are good here.  It has a really long beautiful beach and promenade all along it.  It kind of reminds me more of Portugal than Spain with all the white stucco houses.  There are some semi high rise buildings along the beach but older ones and not very high.  All seem to be done in good taste instead of just thrown up for resale.

I have a very tiny room that is very nice and is well kept.  It has a big cathedral style window with a big marble shelf that I can stand up and lean onto too look out at the small plaza below.  It was cheap so I didn’t worry about having a balcony although I would have liked one they were twice as much.  The plaza has a few benches and is lined with trees on both sides and is mostly used by people who live around it.  Real nice!

So I was leaning on my window looking out and there was a cat running around going crazy and playing in the plaza below me.  Jumping and climbing up and down the trees.  I gave him the cat call don’t know how to write it but what you do to call a cat kind of like a kiss but louder.

He came running over on the plaza below me and has been trying and trying to get up to my window to see me.  Why I don’t know unless he figures I have something to feed him.  He was climbing up what I thought was a power line on the side of the wall.  But turned out to be just a seam in the wall where two walls meet on the side of the building.

I didn’t see anyway for it to be able to too but he or she managed somehow to get to the window 10’ below me.  He was like I am going to do this.  Now he is just sitting on the window sill meowing and looking up.  HAHAHA it was funny!!!

So I woke up this morning and looked out the window and there was the cat staring at me from a large strip of fancy decorated molding with about a 1′ wide flat surface on top.  It goes around the building about 20’ up the wall and comes from the front around to within 15′ of another strip that starts 3’ under my window.  He was on the strip that comes around from the front.  Have no idea how he got up there but there he was.

He couldn’t reach me because of the 15′ gap between the two strips.  He just sat there and looked at me then started rolling over and playing like he was on the ground I thought he was going to roll off.  He stayed for the longest time it was still dark so couldn’t get a photo.  When it got light enough and I got my camera out he was gone.  What a crazy cat.

So tonight I decided if he came by I would go down and pet him.  He did come by but when I called to him he just looked at me and kept walking.  I guess he figured he tried twice and couldn’t get to me so decided it had better things to do and was over it and kept walking!  Story of my life!!  HAHAHA!!!  As you can see it doesn’t take too much to amuse me!!

So anyways it is a pretty nice town and if you are coming for the beach it is a nice one.  Nice and wide.  It is nowhere I would care to stay for any length of time because there aren’t many real old places although most are pleasing to the eye and not just thrown together.  It also lacks benches and real nice plaza’s to sit in.  There are some but they are stark with few plants and benches and more for open aired restaurants.

It kind of makes you feel like they didn’t put benches because if they did you wouldn’t sit in the restaurants.  It is the same in all the pedestrian zones few benches to sit and people watch except the one next to the beach it has a bunch.  It would be worth staying maybe a week at the most for me but real nice nevertheless.  Mainly because I know there are better places!!! 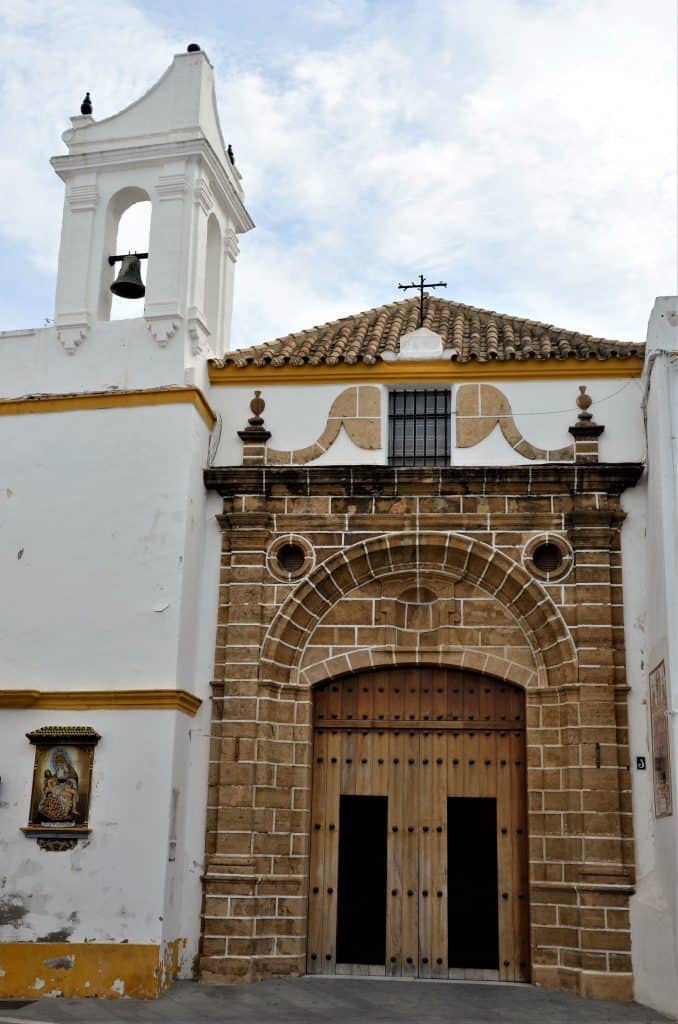 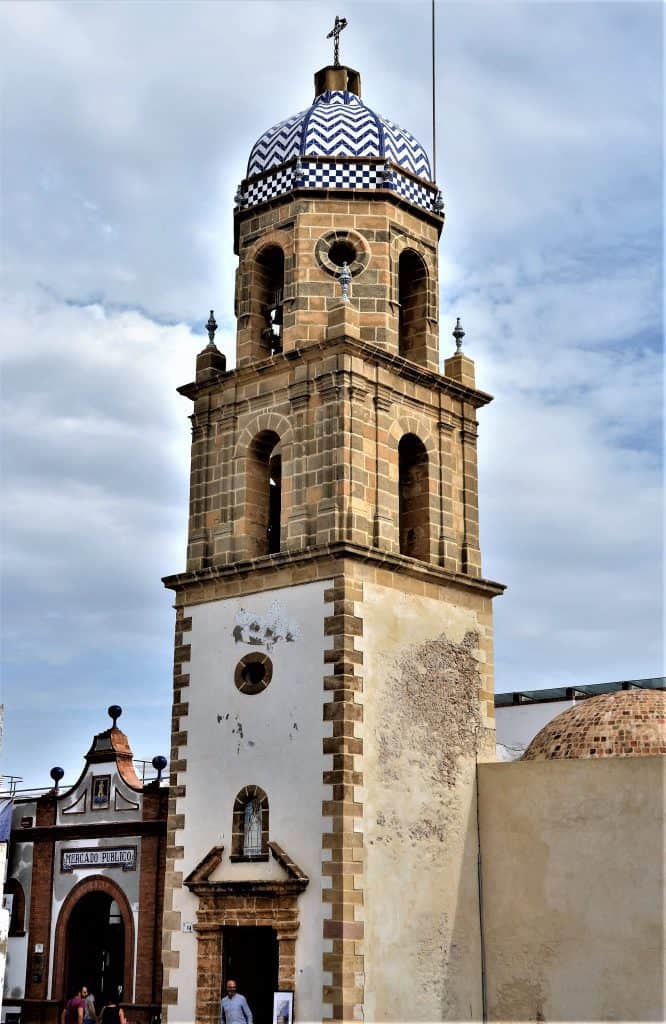 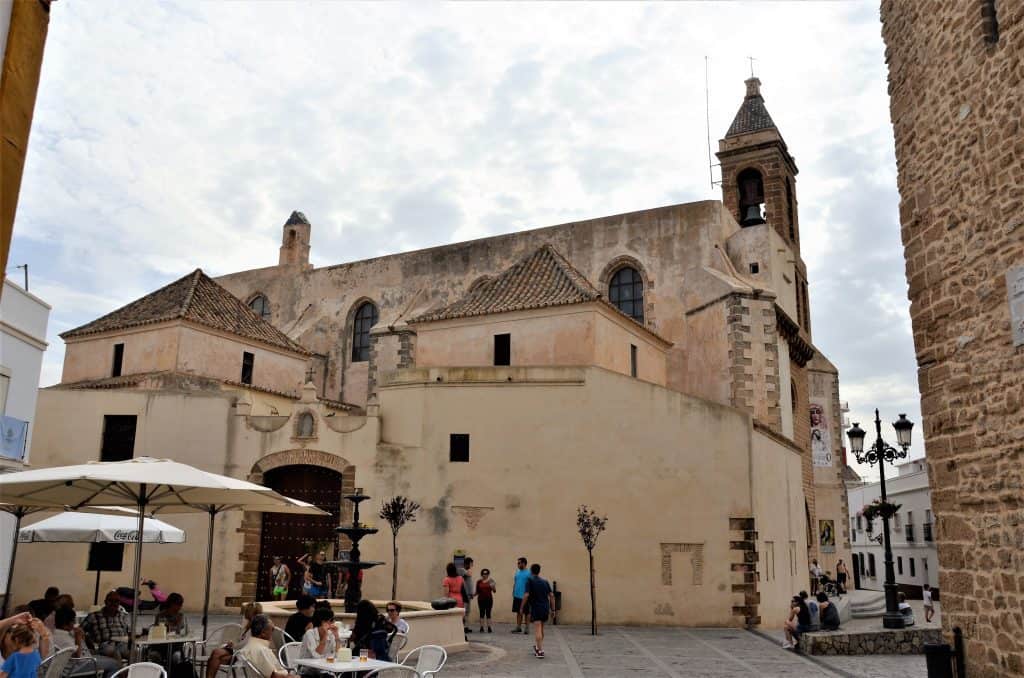 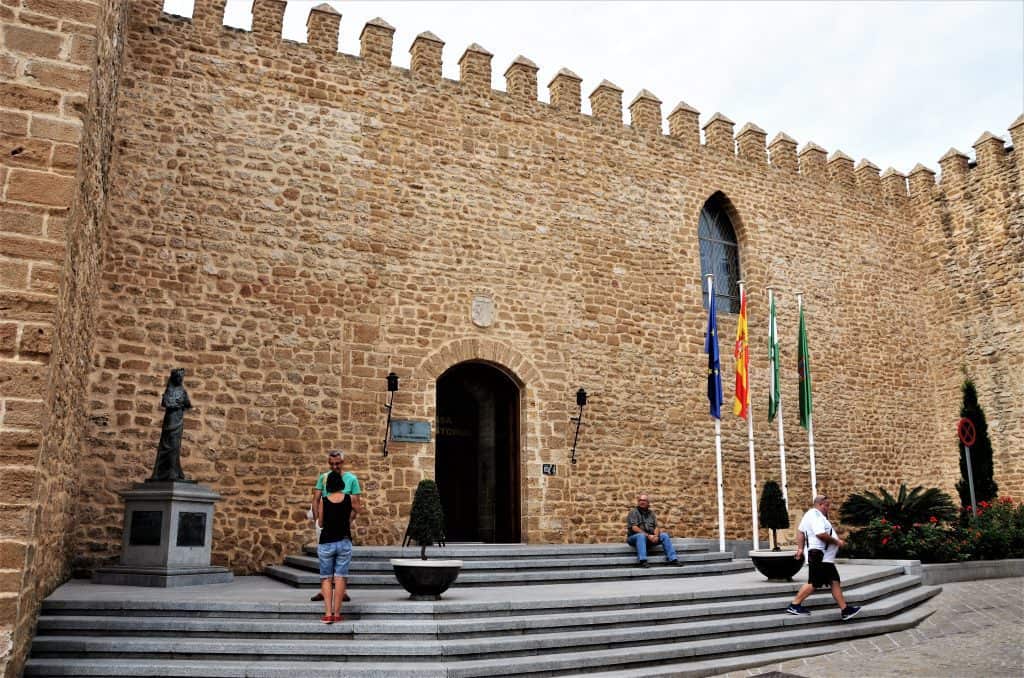 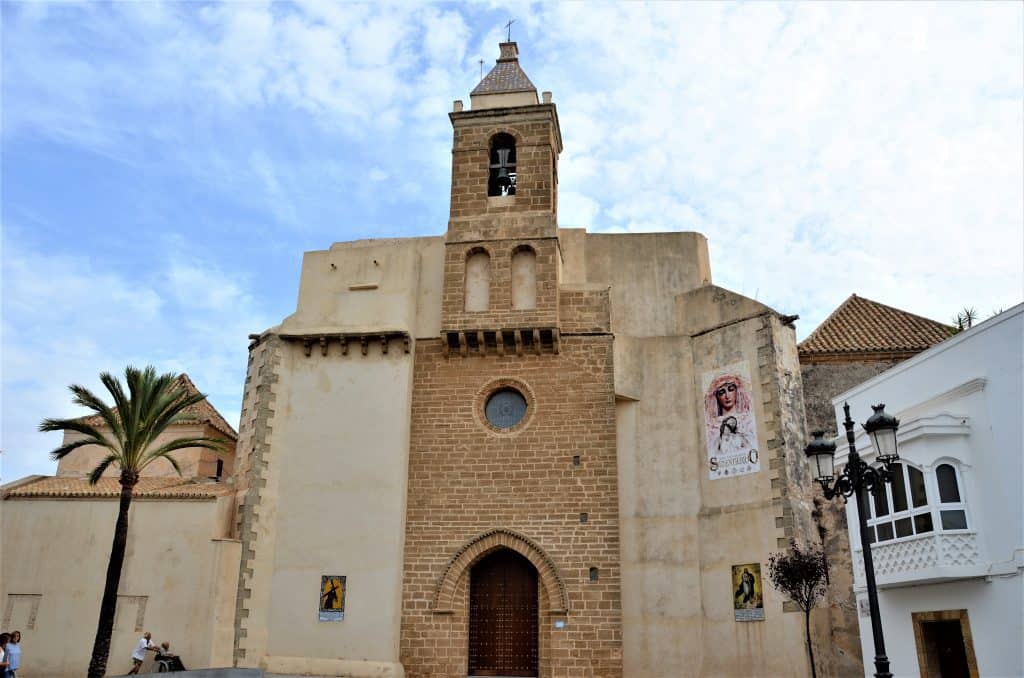 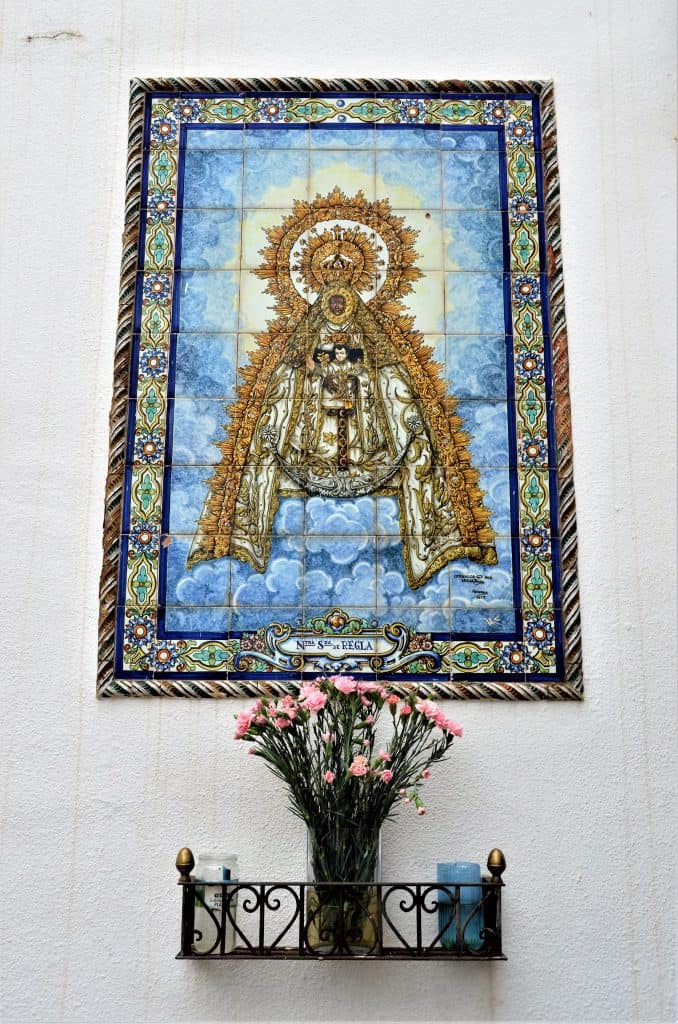 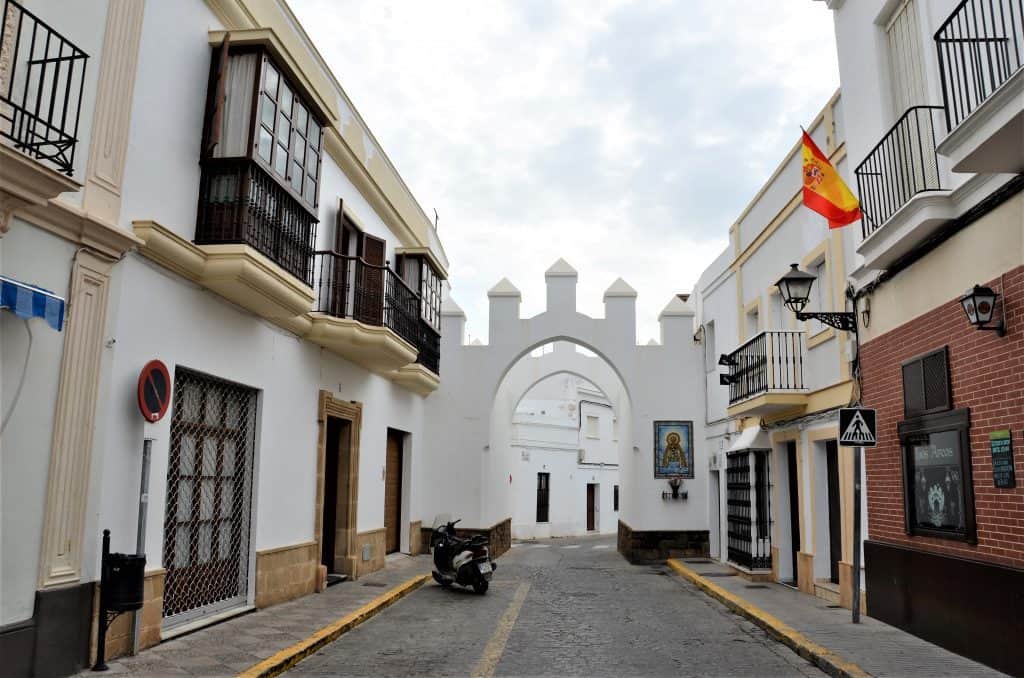 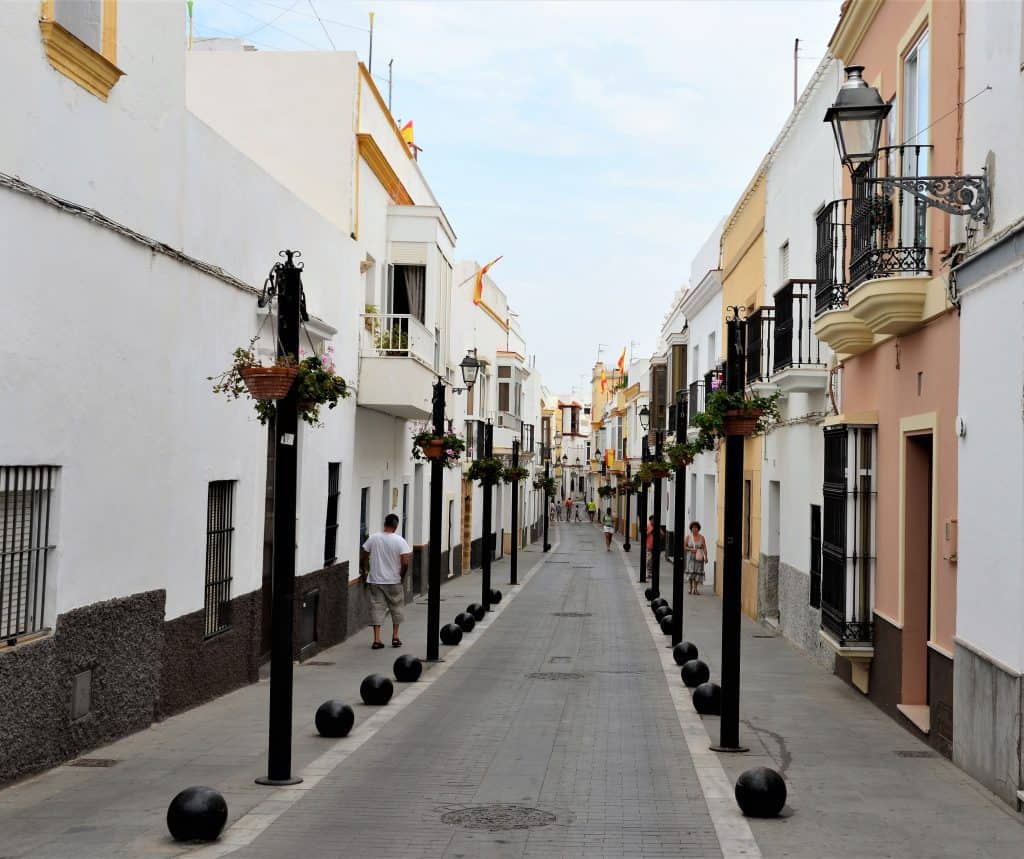 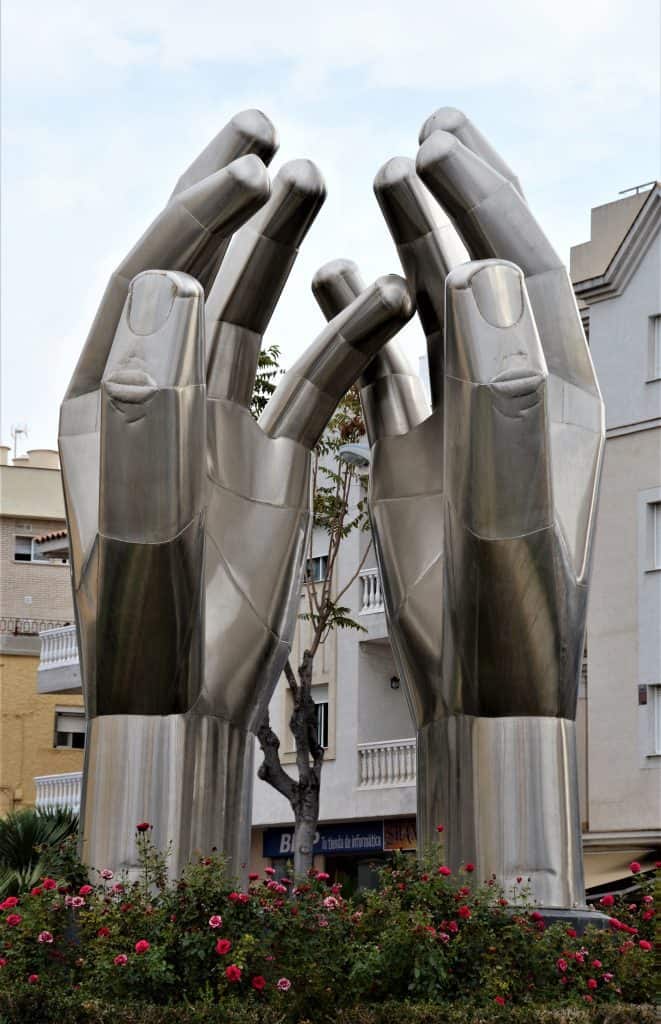