Sofia the capital of Bulgaria.  It’s a big city in the middle of the country.  A very quiet city for its size and is kept very clean. The architecture is made up of mostly Soviet era buildings.  Monster massive multiple block long multi story tall government buildings.

Impressive to see because of the size but very stark in design.  Minimalist or Soviet, Roman I guess you would call it.  These are all mixed in with modern commercial buildings.  There are very few of the really old architecturally impressive buildings left.

The old town is really mainly the new town.  The old buildings and churches that are left are beautiful just not many of them.  There are a lot of nice large parks to walk through and many sculptures and fountains to see along the way.

In the center there is very large area that has been excavated down to the ruins of what they believe to be the Roman Emperor Constantine’s palace in the old city of Serdica 300 AD.  Many of the excavations are protected from the environment with glass domes that you can look down thru from the esplanades above.  Or you can take stairs down to them and walk thru.  It is a very large area.

The rest of what I saw was pretty much run down and crumbling old soviet era tenant buildings and other buildings from different times in history.  There is a long pedestrian zone starting just after you cross the bridge with the lions heading into the old town lined with produce stands.  There is also another long pedestrian zone further down in the old city with many restaurants and shops.

The photo below of people getting mineral water from constantly running fountains is unique to Sofia.  It has 42 mineral springs with 8 different hydrothermal zones with temperatures of 86 to 194 degrees Fahrenheit.

There were people filling water containers of all sizes and loading them into cars, onto bicycles and just whatever they could carry away.  Sofia’s mineral springs are deep under the ground, they are clean and can not be polluted.  There are also numerous spring fed water fountains throughout the city to drink from but that is common in most places in Bulgaria.

The women with the gold face Saint Sofia is on top of the pedestal you can see 50′ in the air.  Basicly Sofia is for business or a stopping off spot for travelers going on to somewhere else like myself.  It is the travel hub of Bulgaria.  If you have the time like I did it is worth seeing!

I will say that I have a beautiful room with a great balcony in a quiet area about 5 minutes from the train and bus station.  So it made it easy to stay for the week that I did.

Well after spending the last month trying to figure out where to go for the last few weeks of my trip here.  It has become an effort of futility!

I looked at Timisoara, Cluj Napoca and Brasov in the Transylvanian mountains part of Romania.  Plovdiv and some of the mountain areas in Bulgaria.  Belgrade Serbia, Sarajevo, Bosnia and Tirana and Durres in Albania.  Plus places in Croatia and Montenegro.  Even thought about going back to Istanbul for a moment it is so close to here.

They all are now or were either booked up or now have temps in the 100F range.  Some both booked and hot!  Damn Europeans and Americans all have holidays now and the Europeans get a month the nerve of some people!  Makes it hard for good guys like me to just drift along!  HAHA!

I am in Sofia now so the decision came down to staying here or Bucharest.  So yesterday I made up my mind to go to Bucharest the 1st of August and stay till the 18th when my 90 days outside the Schengen Zone are up.

I choose Bucharest because after a week here I decided it was enough and that I liked Bucharest better!  There is more to it and the flights from there are much better!

I was able to get in touch with the women I rented from when I first went to Bucharest and she gave me a good deal on the room I had.  So I am good to go!  YEY!!!!  A plan finally came together!

After that I will have a lot more options because I can go anywhere in Europe then to complete my trip which ends September 5th in Madrid.  YEY!!!!!  It is all figured out for a short bit and gives me time to regroup!!!  Here’s to Bulgaria a totally awesome country!!!  LIFE IS GOOD!!! 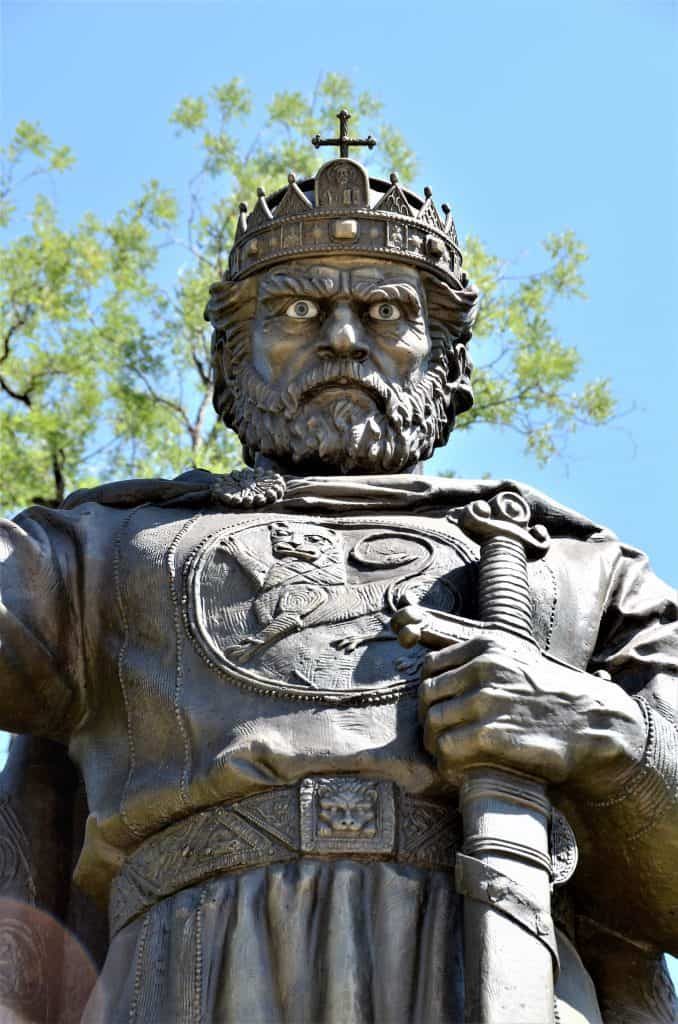 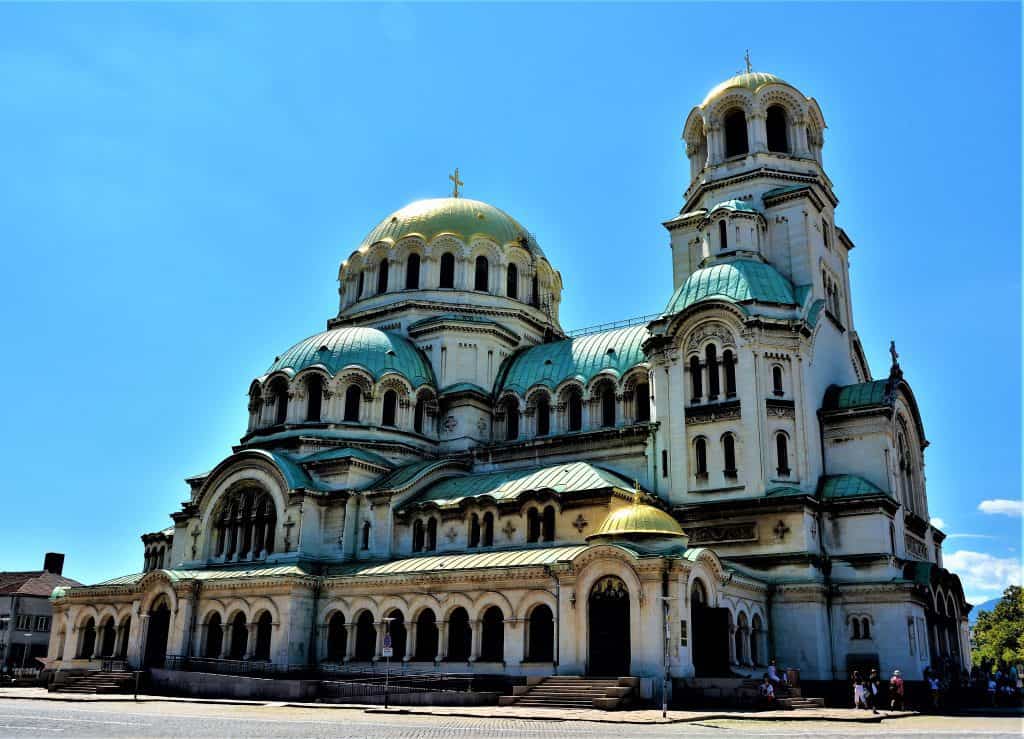 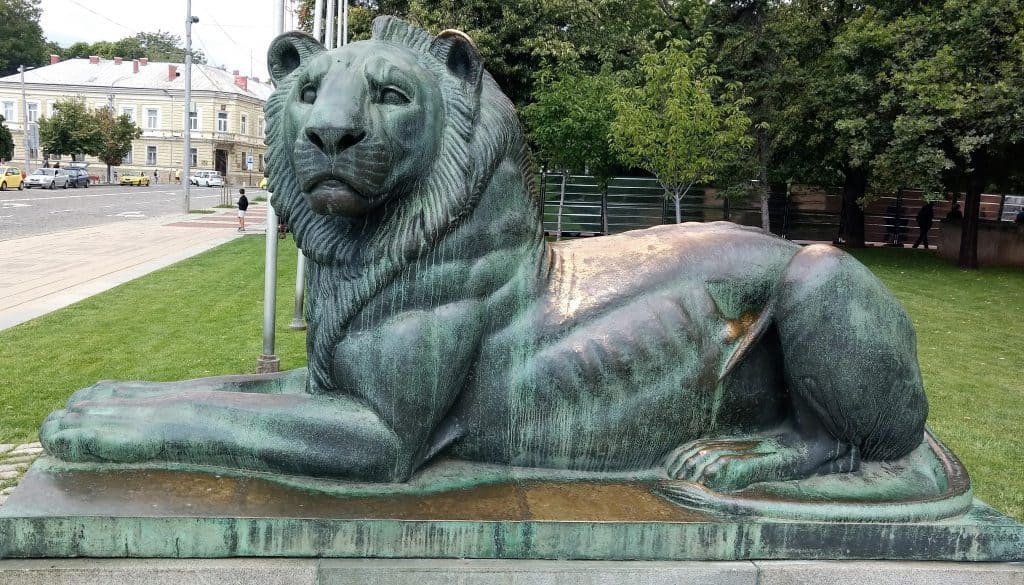 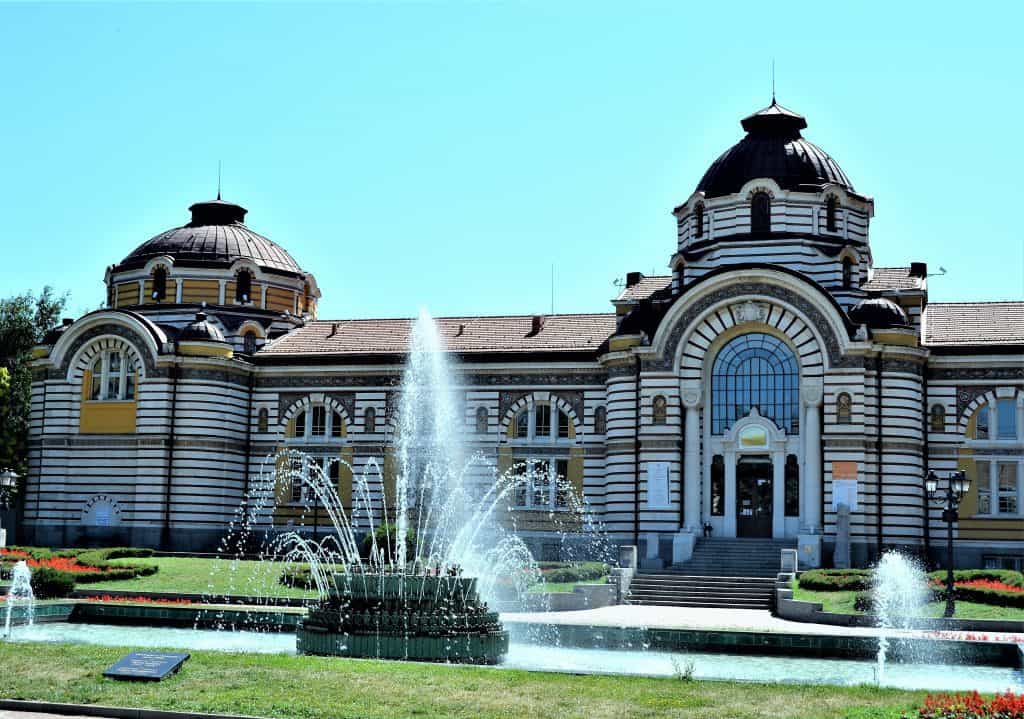 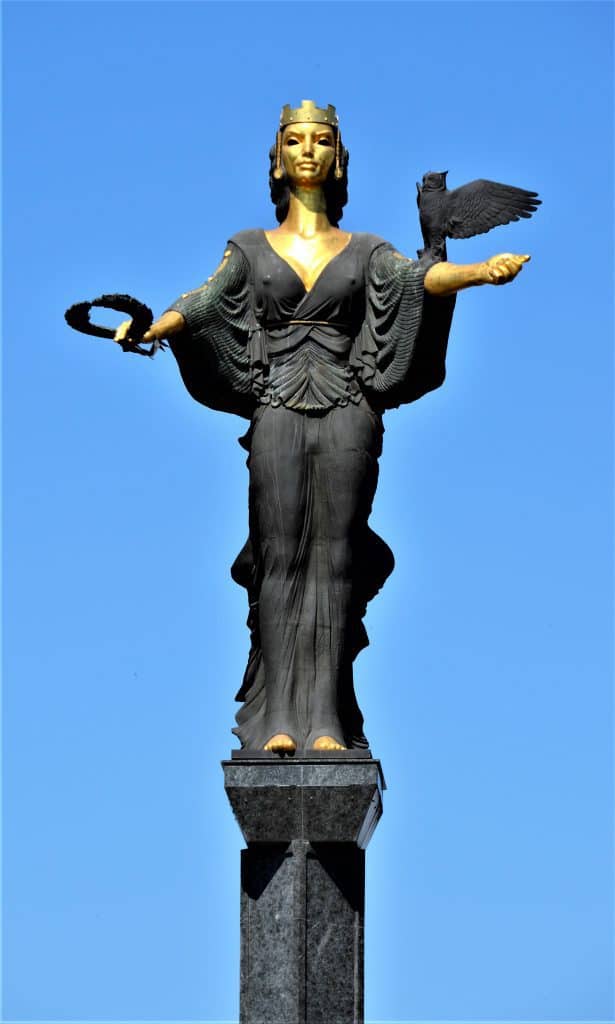 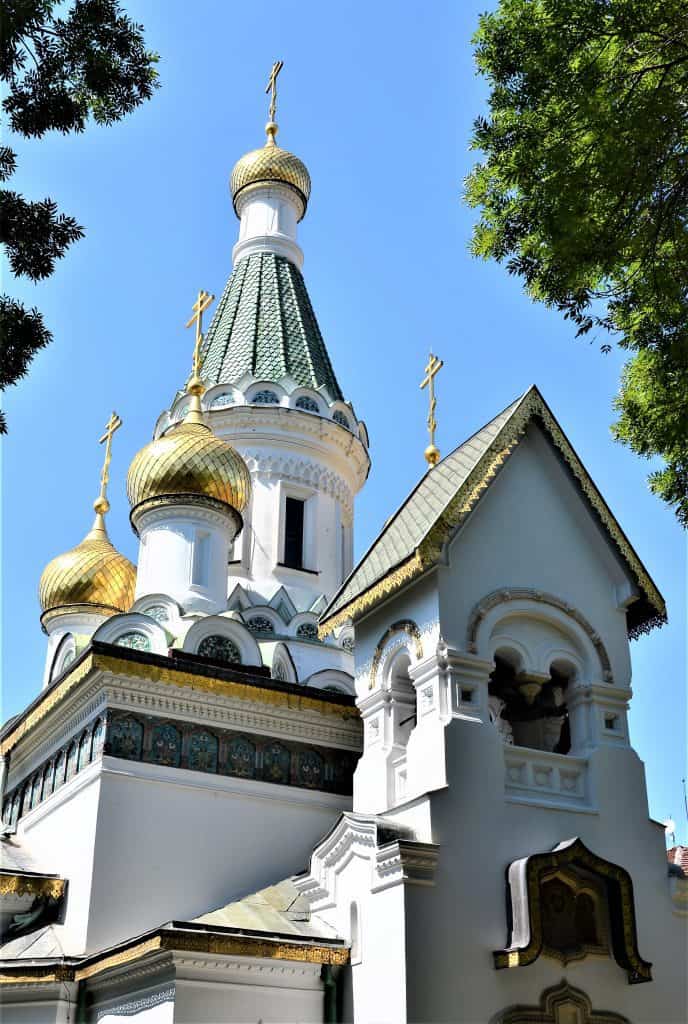 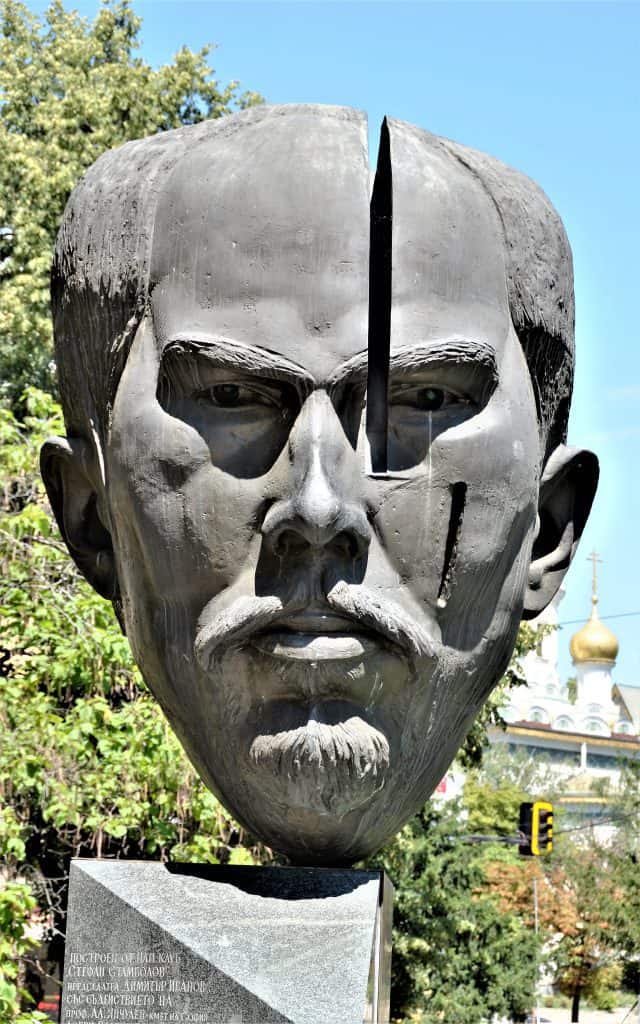 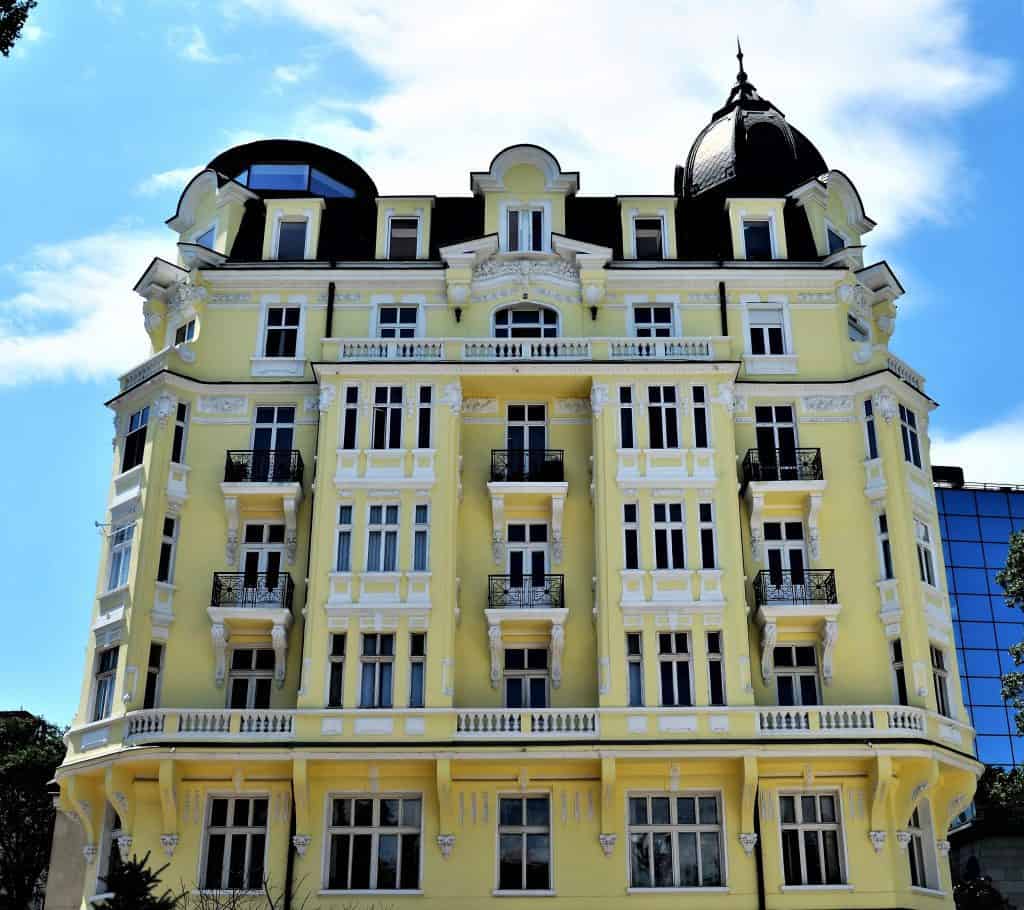 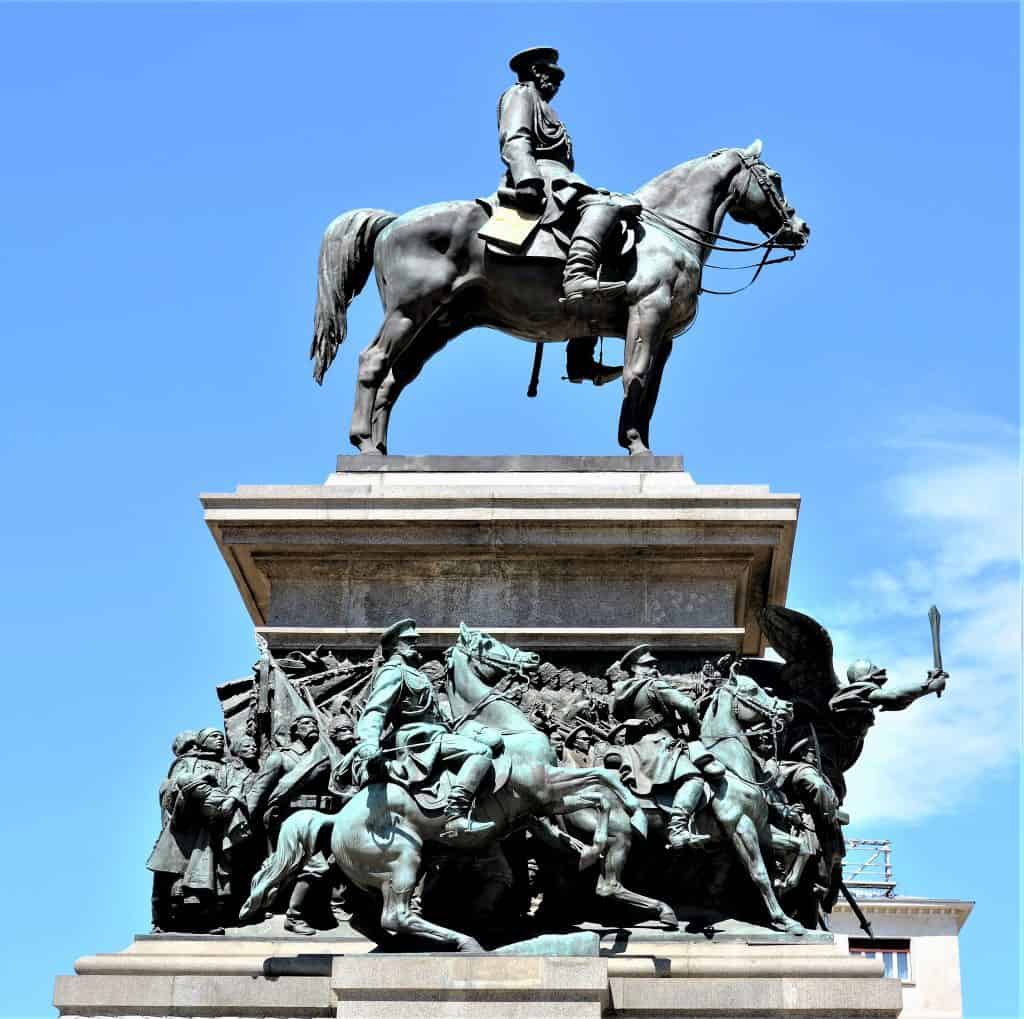 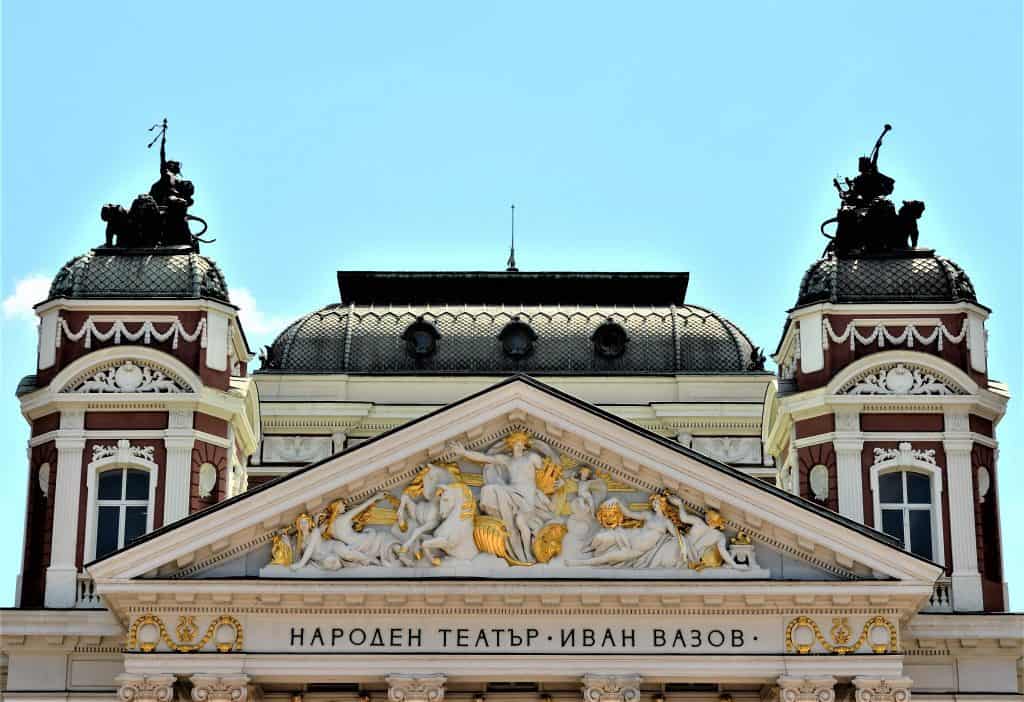 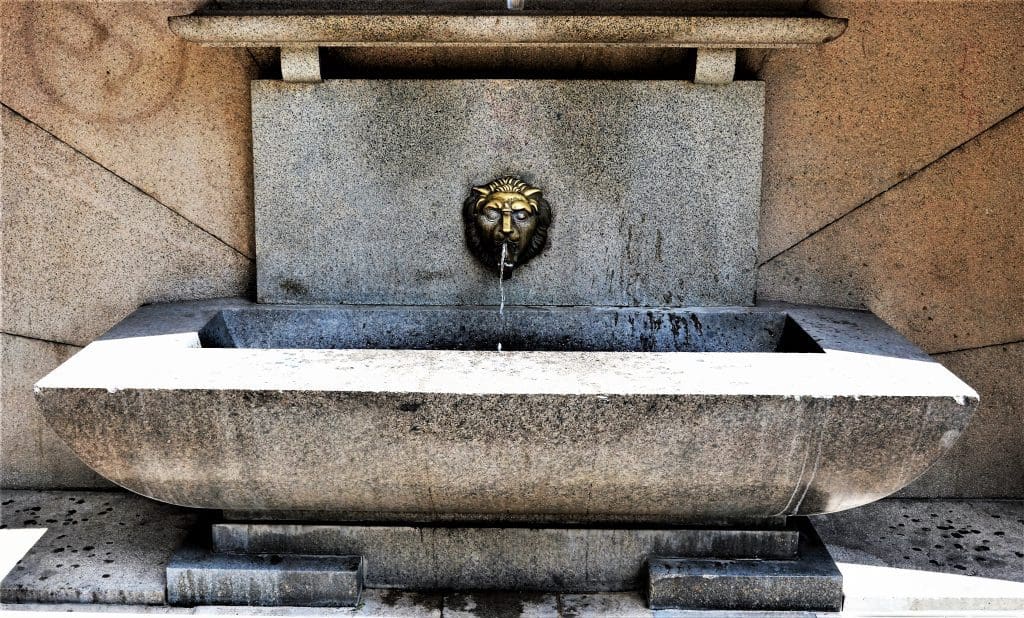 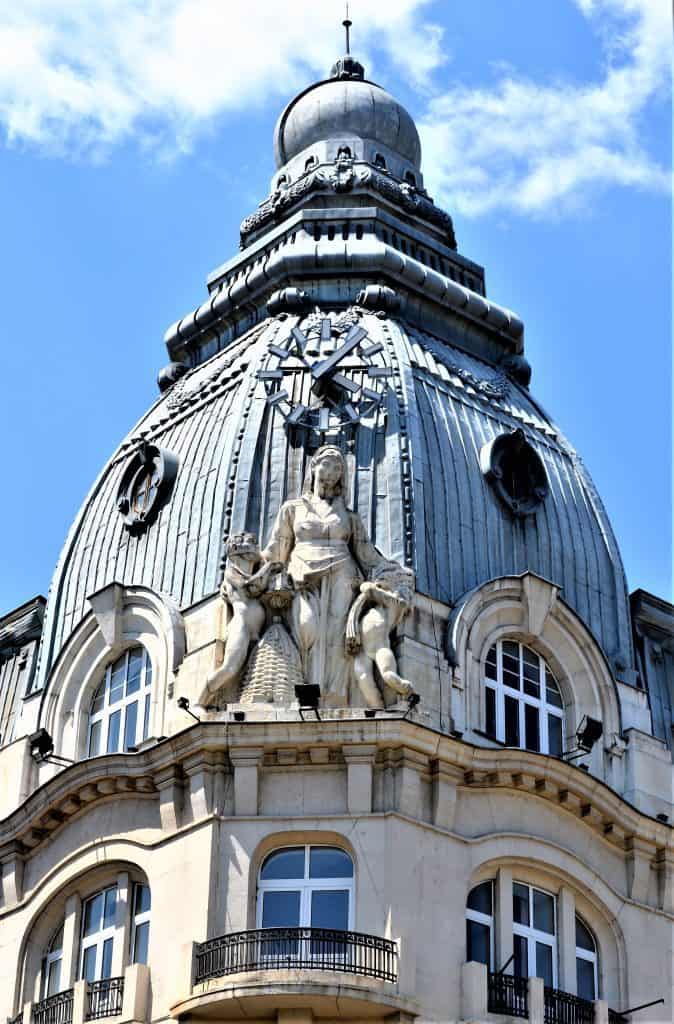 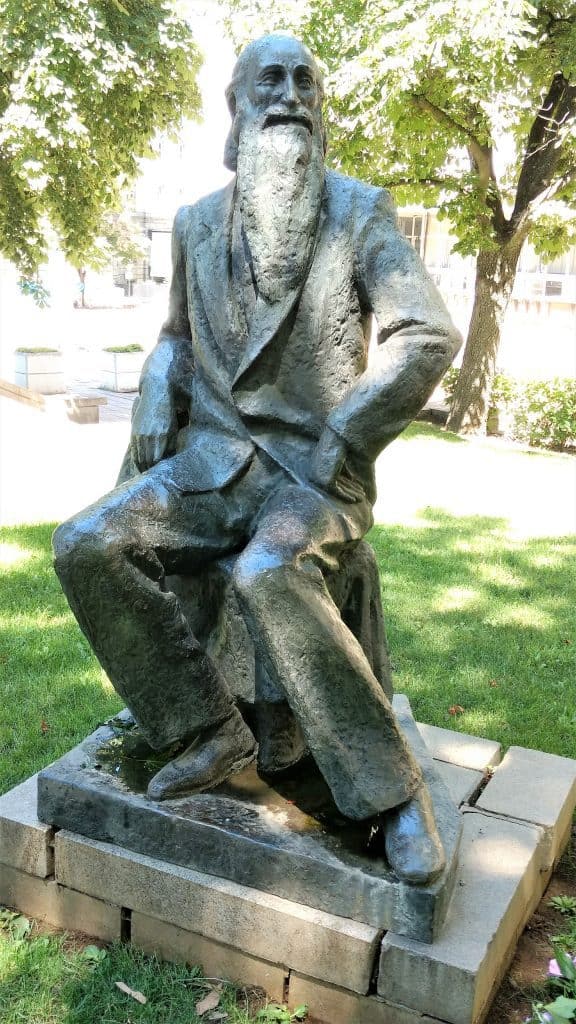 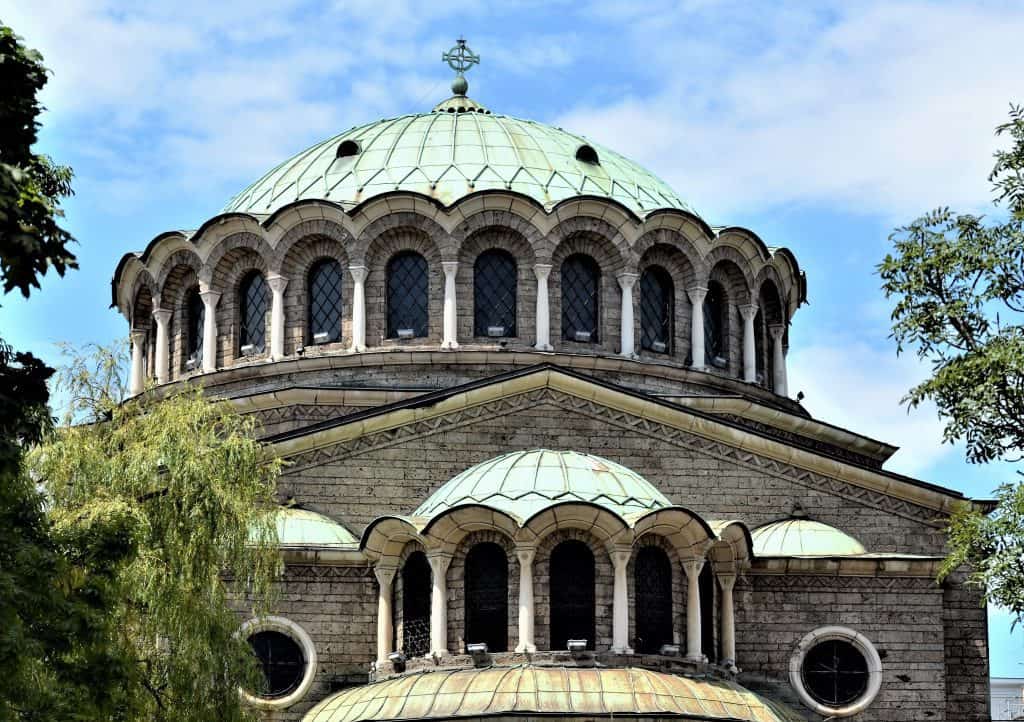 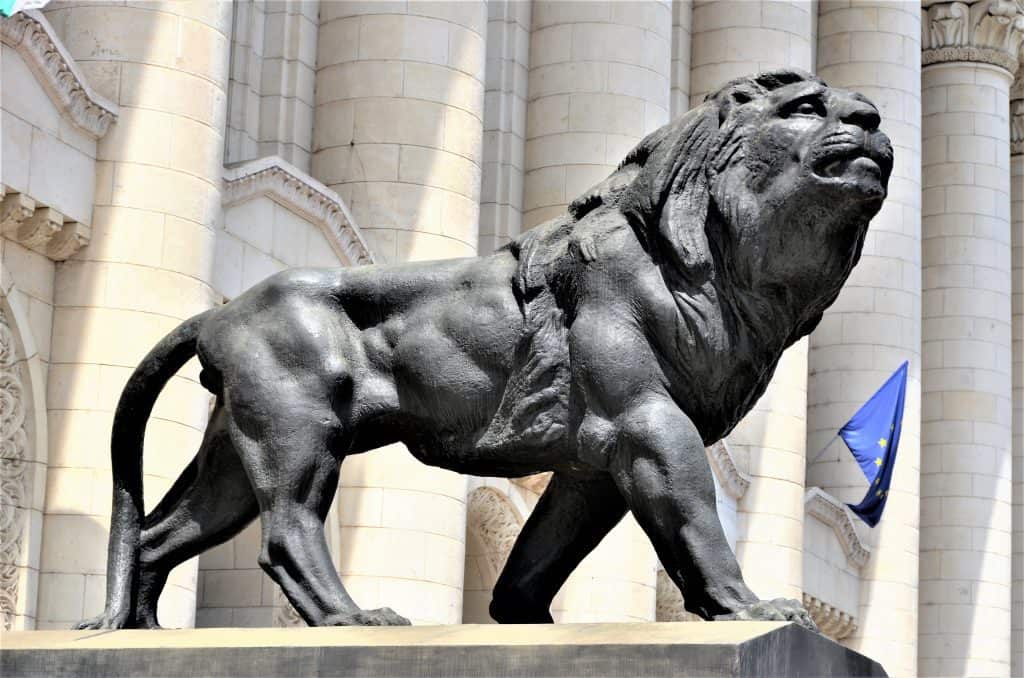 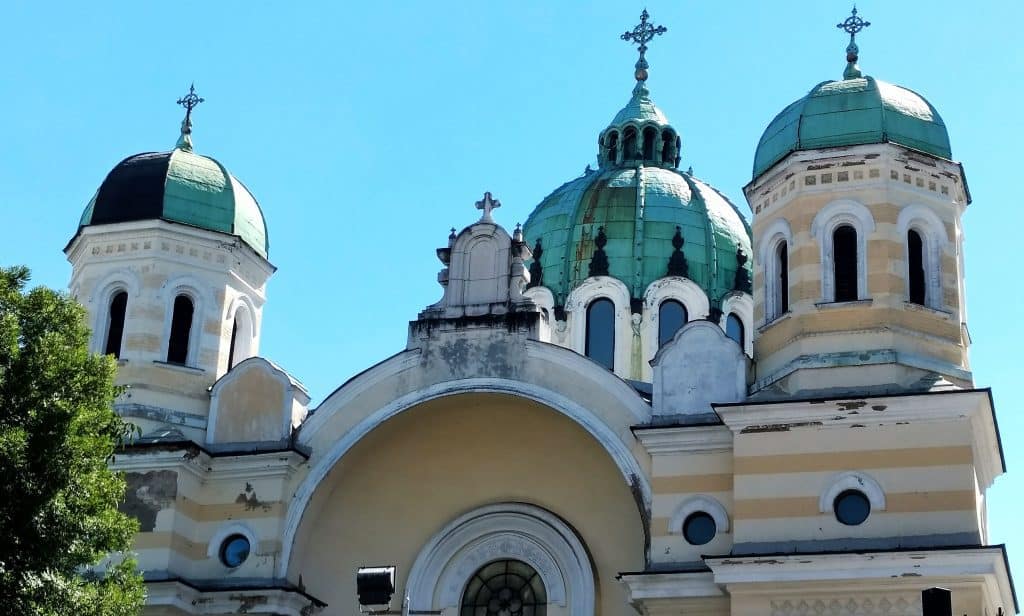 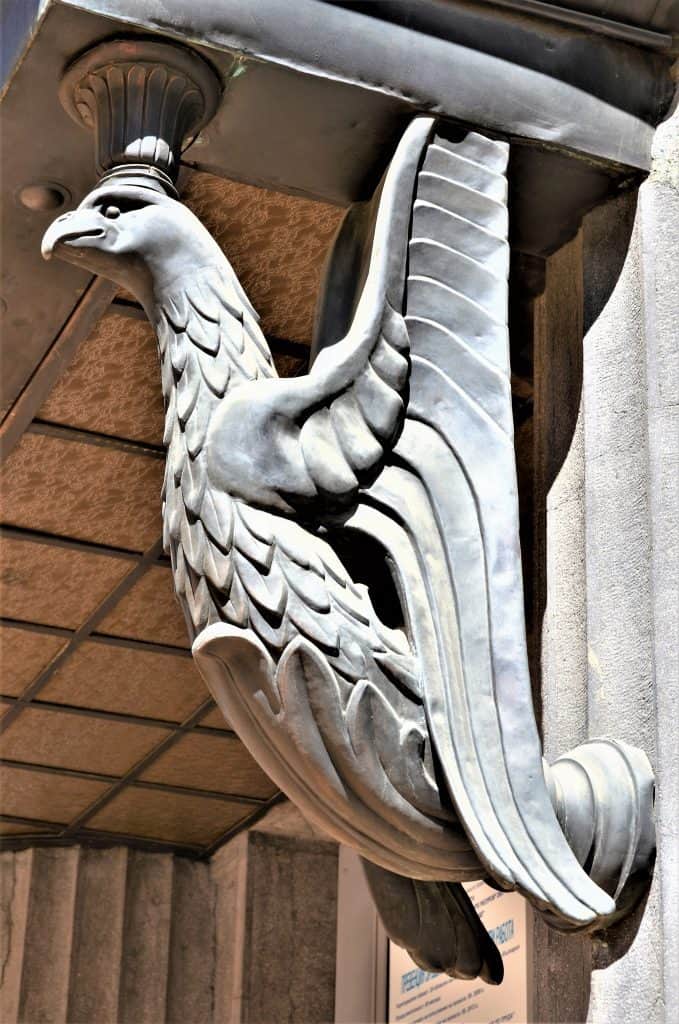 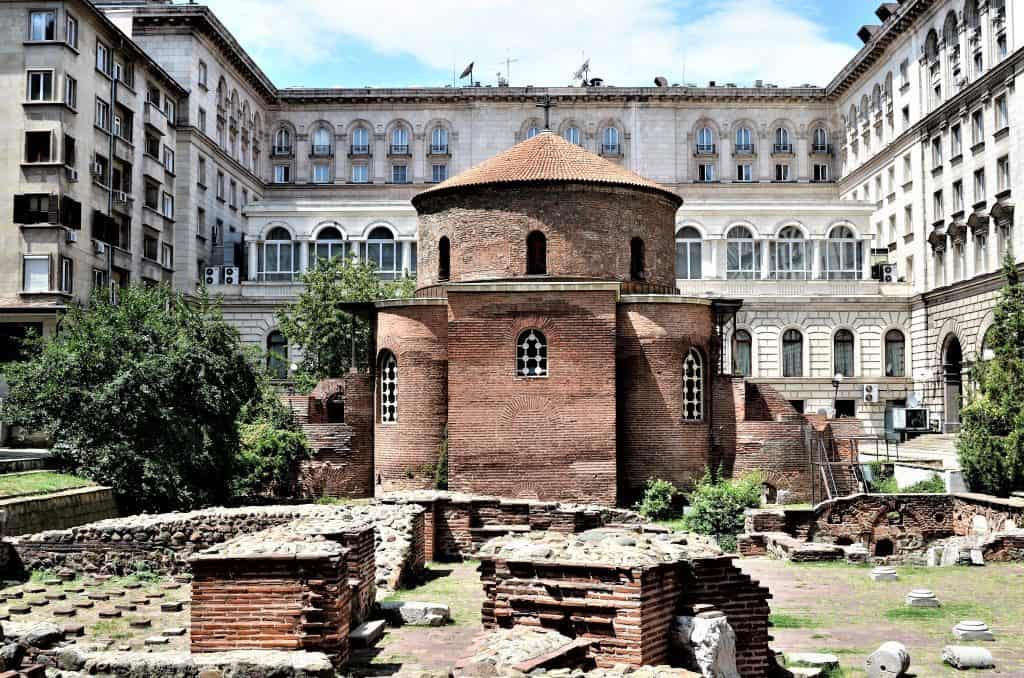 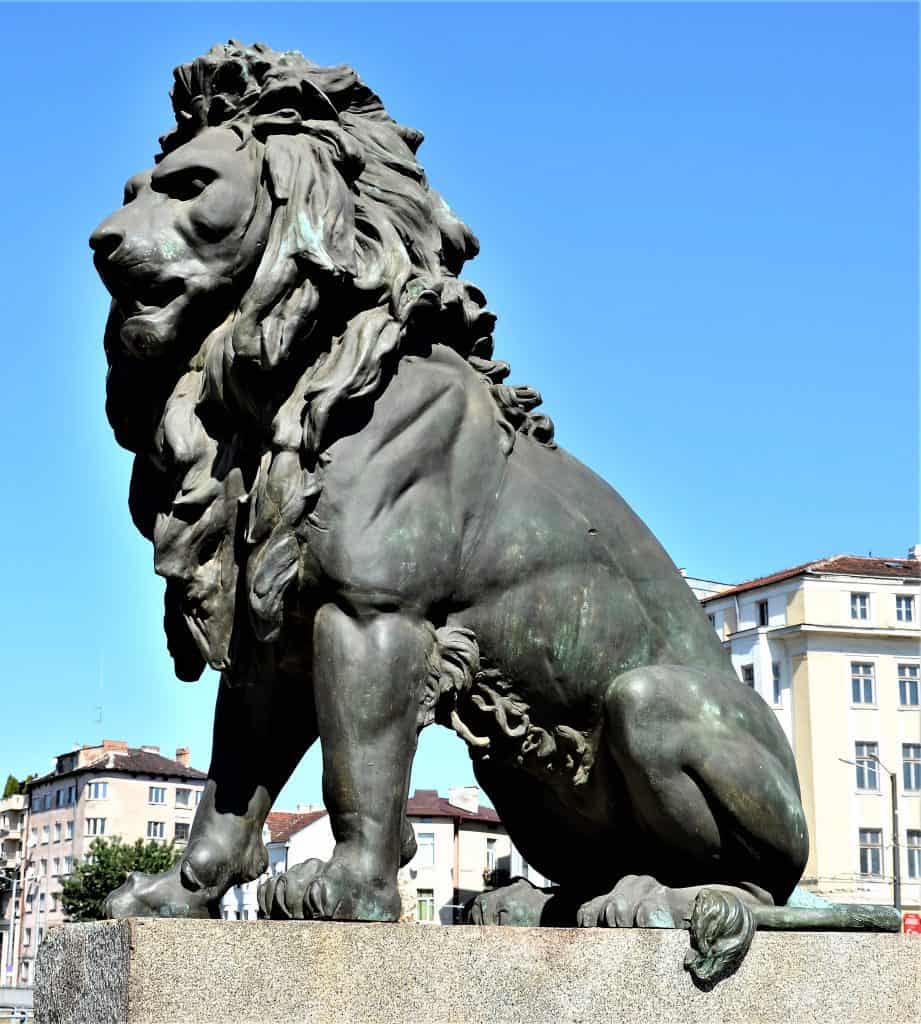