I am in Sozopol, Bulgaria a very old little town on the Back Sea South of Varna a few hours.  It dates back to 6000 BC as an early Greek settlement.  I wanted to see and do something different.  Was getting itchy feet so decided this would be a good spot to checkout.

It is a much smaller place than I thought it would be.  Very similar to Nessebar where I was a couple of years ago only smaller.  I could walk around it very slowly in an hour, even with all the up and down streets.  It is built on a rocky peninsula with small cliffs along the sea on two sides of it and a harbor on the other side.

There are nice very old blackish brown stained wooden buildings like in so many old towns here in Bulgaria.  Pretty nice they have a very distinct look of their own.  like the homes in Bavaria have there special look about them.

I came for two weeks figuring that would be a good amount of time to see it.  Really a week would have been way more than enough.  If I only had a very short amount of vacation time.  I would come for a day trip or two that would be plenty of time.  You never know till you get somewhere what it will be like when you do.

Somehow looking at it on google I was way off on how big it was.  I thought it would be bigger than Nessebar.  NOPE!!!!!!!!!! HAHA  You can’t choose them right all the time but I was glad I got to see it.  I was way off on this one.

It is nice though and two weeks goes by fast so no big deal!  Already been here a week so no problem.  It is also nice for a change because it is a big difference from Varna.  At night it is so quiet and peaceful here.  During the day it is slammed with tour groups though and very crowded.

There are a lot of tiny very old chapels throughout town.  Like maybe 4-6 people could stand inside.  Very narrow streets room for only one car and few of them going through.  Only people who live here, taxis and delivery people allowed through.  One of my dislikes is that it has very few benches to sit at and no little parks except at the beach between the old and new city and there wasn’t much to it or plazas to sit in.

When I first got here I was dreading the hilly walking everywhere.  I am handling it alright though and it is good for me I guess!  Forced exercise if I want to do anything.  HAHA

The weather has been great here, as it has been my whole trip since I left Florida in March.  It is now 1st week in August.  Really no bad days some a little cool in the beginning and some a little hot lately, but nothing to complain about.

To sum up my trip to Sozopol!  I would say if you have only enough time to see one of these old towns.  I would choose Nessebar and maybe take a day trip or two by fast ferry from there to Sozopol.  You get a nice boat ride along the coast that way!  I think Nessebar has more going for it!

At the end of next week I go to Nessebar for 3 days it is on the way back to Varna.  I stay in Varna till 1st of September then go to Bucharest for 10 days to finish my 90 days out of the Schengen Zone.

I got a really cheap flight from there back to Spain.  I will spend the rest of the time there in Cadiz, till I go back to Florida in early November.  That’s the pre plan plan anyways!  HAHA!

I cut the amount of bouncing around I usually do a lot this year.  I had planned to do a lot more and spend a good part of the time in Macedonia and Romania.  The logistics of all the travel to do it just became overwhelming to me.  Too much time in buses or trains to get there.

So I spent almost all of the 90 days I needed to be out of the Schengen zone in Bulgaria.  Except for the short stop in Bucharest at the end!  Must be getting old!!!  HAHA

So I am in Nessebar now.  It is the same very crowded during the day with day-trippers and tours.  The streets are so narrow they get filled to the brim very easily.  Although there are more benches and a couple little plazas it is still hard to find a place to sit and take a break.

August is not the time of year to come to either of these places if you have a choice!  HAHA!  Back to Varna in the morning!

If you want to see photos of Nessebar CLICK on the link at the bottom. 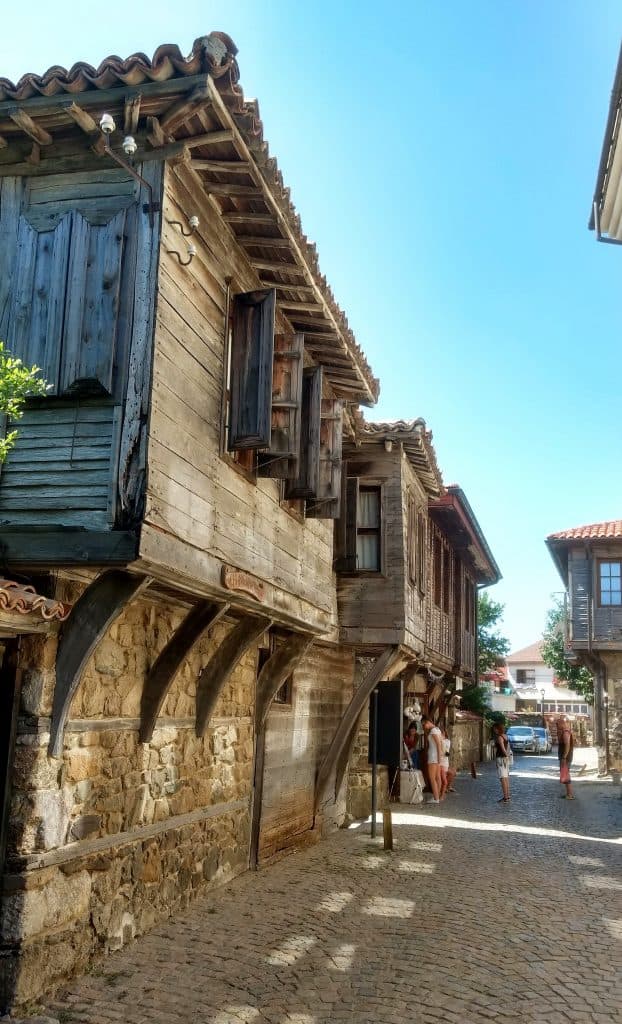 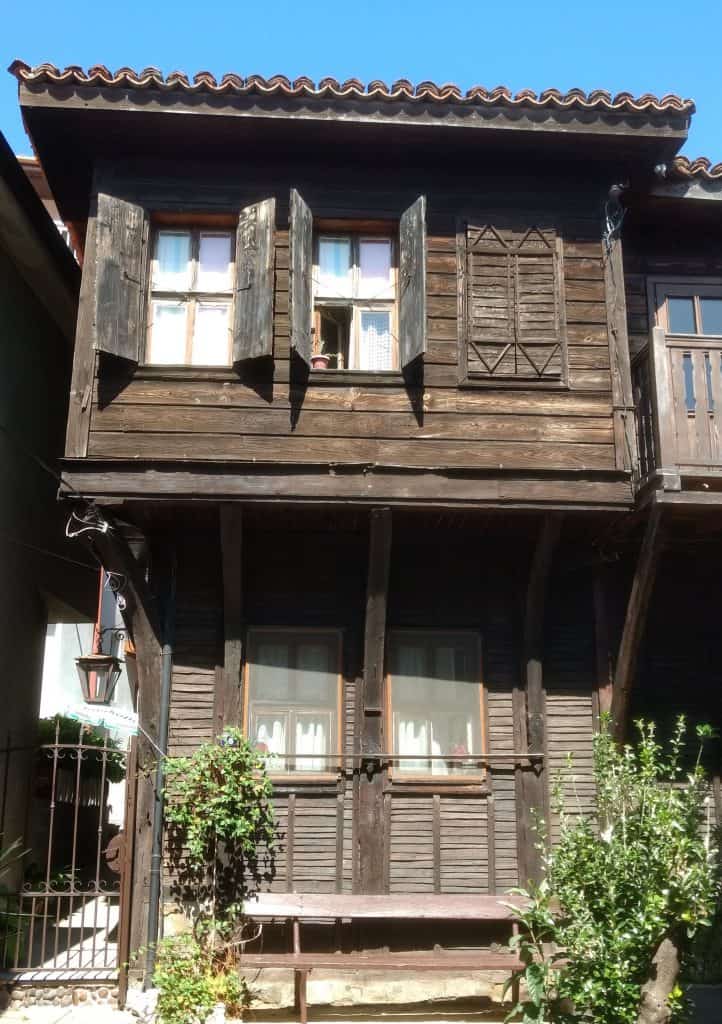 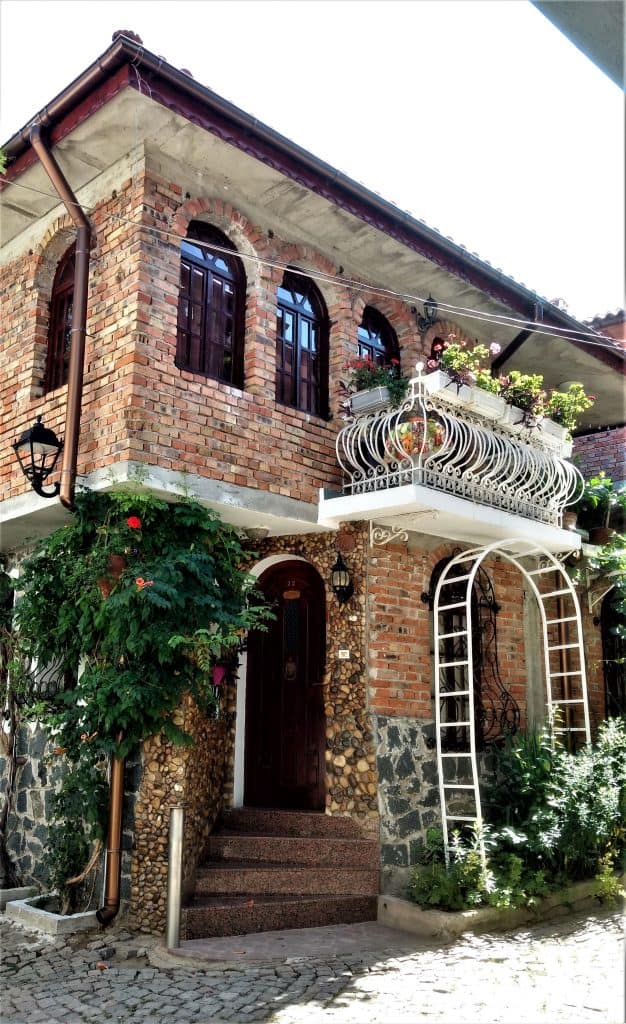 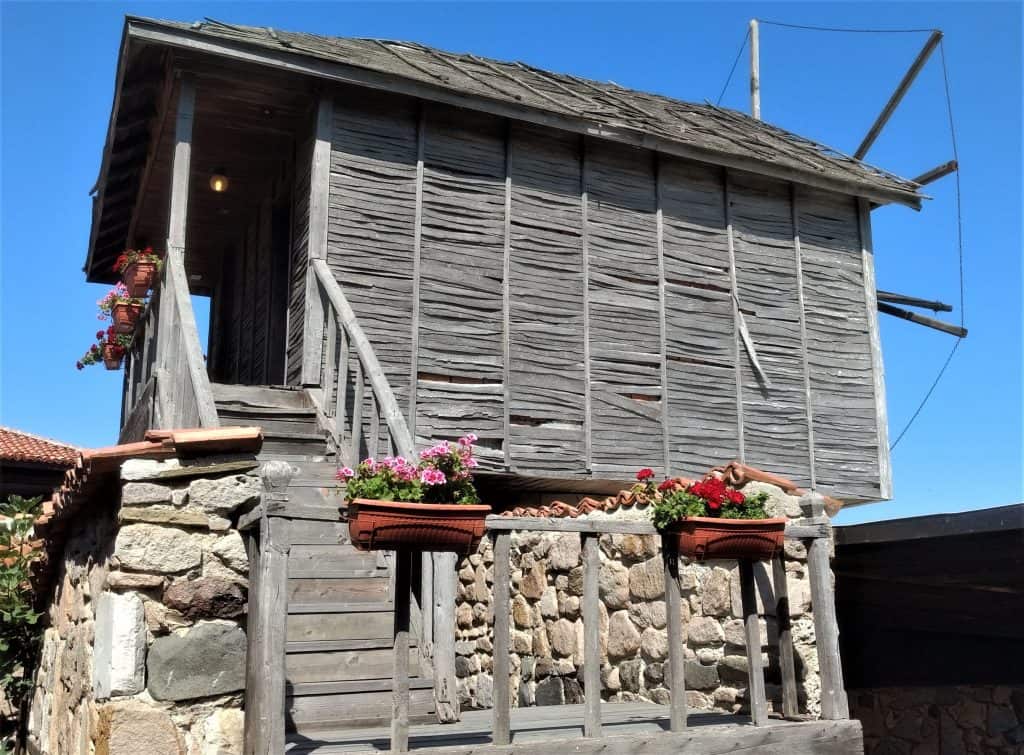 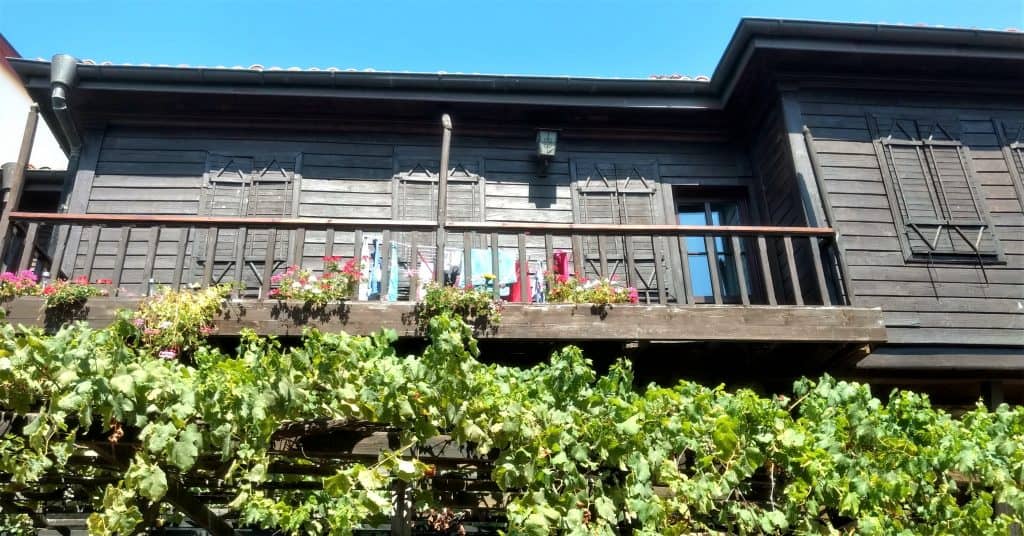 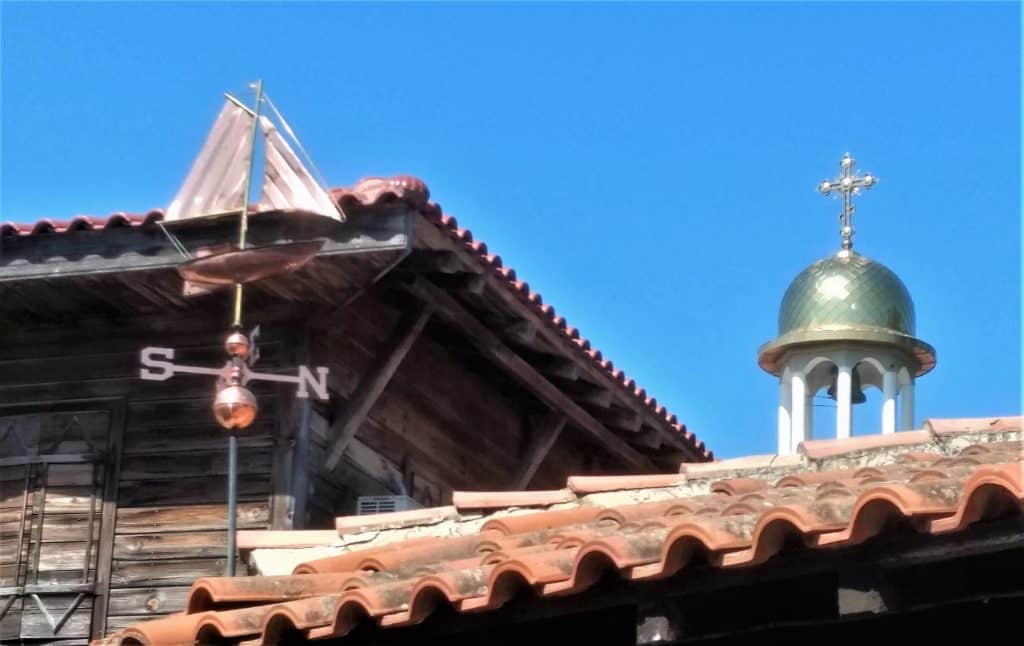 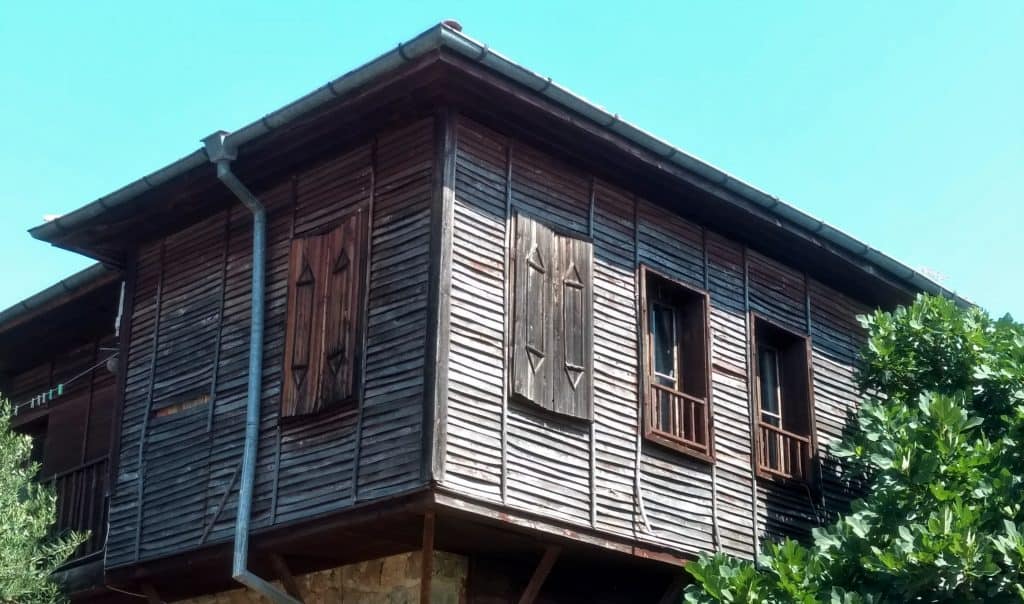 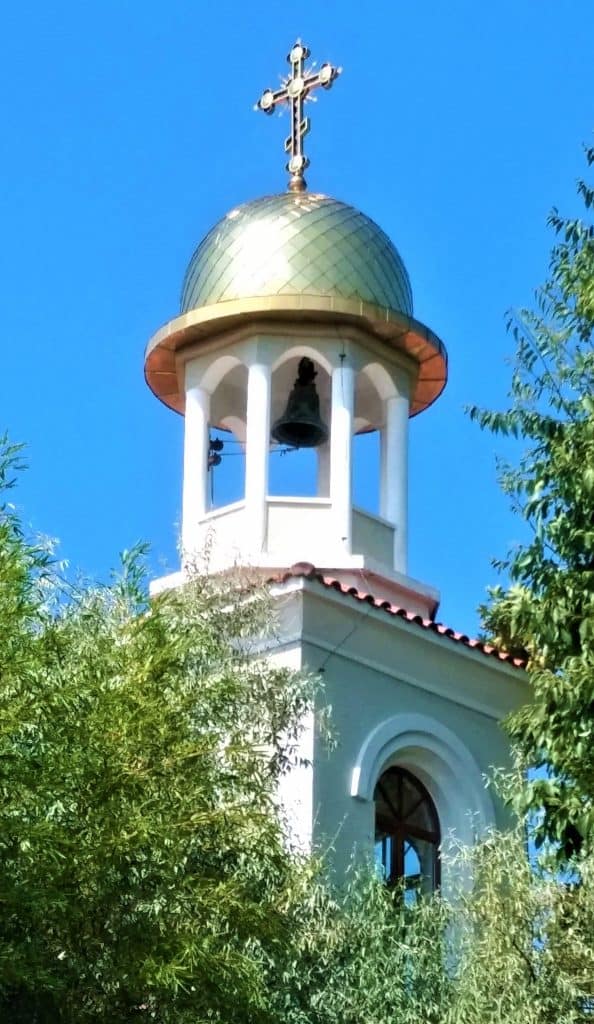 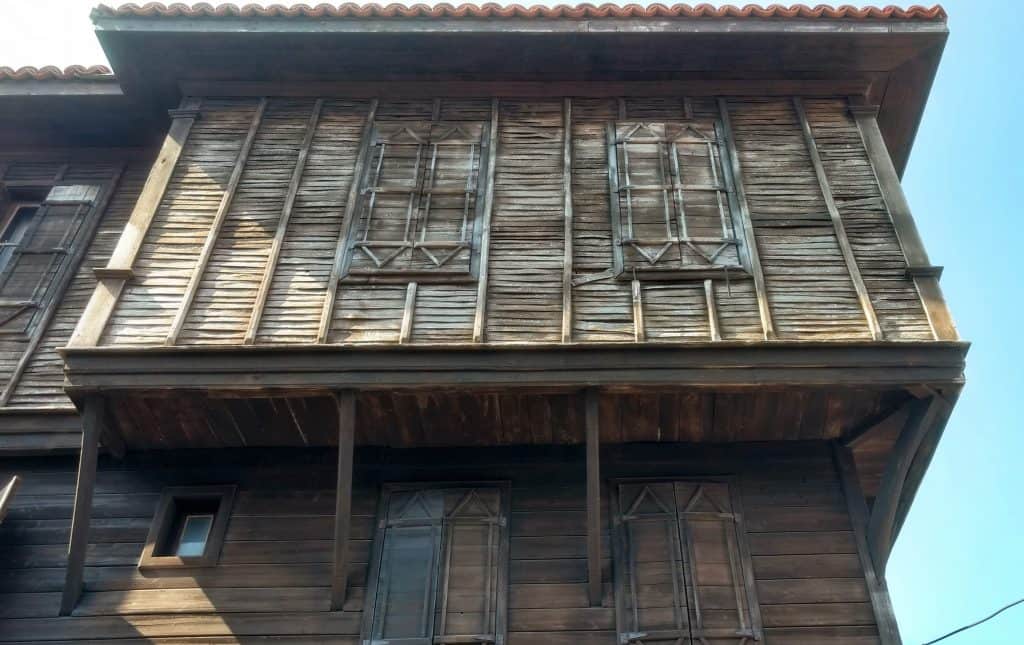 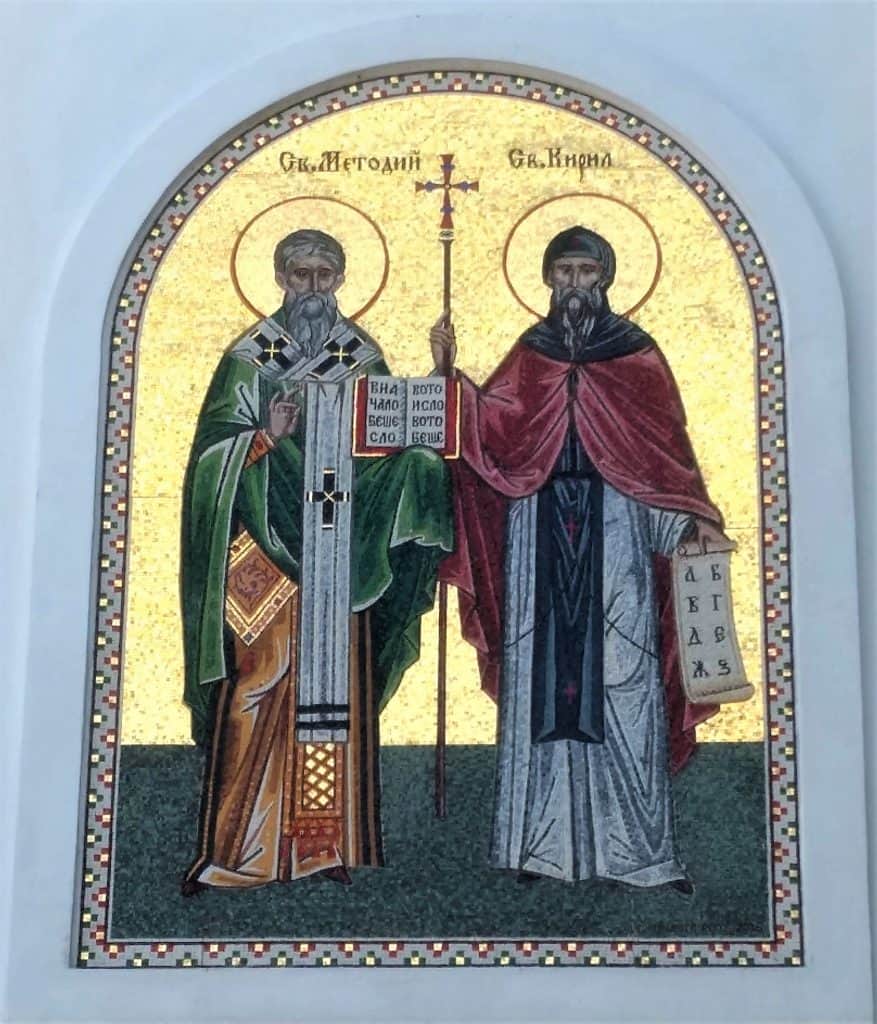 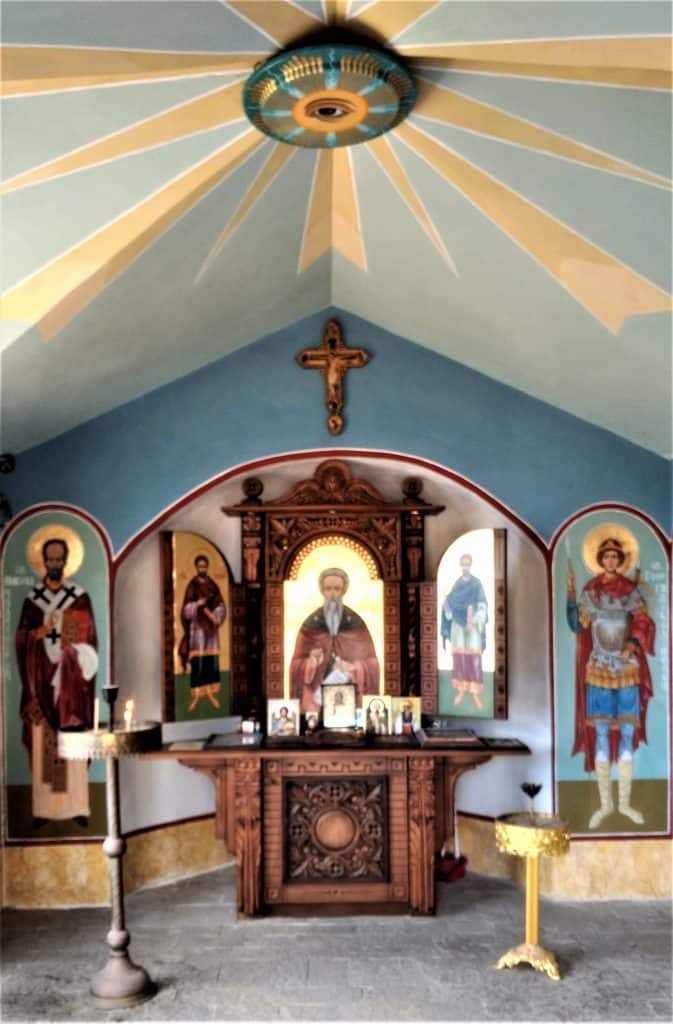