Taranto turned out to be one of the better stops so far in Italy not because of the town but because of the really nice couple I met Magda and Marco at the place I stayed!

The day I arrived it was early afternoon and when I got there they were just sitting down for their Sunday meal.  They invited me to join them and it was the best meal I have had since coming to Italy.

A pasta bolognese and a stuffed meatloaf roll with smoked mozzarella and like a prosciutto in the middle.  It was fantastic!  A little wine that her father made and a lot of conversation because they both spoke or understood English somewhat.

It was my first chance to sit and converse with anyone since I got here so it turned out to be a great afternoon.  They had recently opened the B&B after a lot of hard work renovating this very old building.

They are both engineers and did a fantastic job of designing and renovating it.  It has a great view out over the harbor from the house and my balcony and is to the side and back of a very old cathedral.  The view straight to the harbor and the fishing boats.  Perfect setting!

It will probably be the highlight of my trip to Italy as meeting Victor and Carmen was in Spain.  It is what I come to these places for to meet new and interesting people like these two couples are!!!!

They are in the very old part of Taranto.  A little island in between the old newer part like 1970’s and older and the port side where ships come in to load and off load cargo etc.  It is a very small island and has the very narrow streets and ancient look that I like.

That being said there is a massive amount of work needed restoring these old buildings as many are about to fall down.  If not for the city shoring some up until they are bought and rehabbed they would be lost forever.  Magda and Marco are at the beginning of that renaissance to rebuild the old and preserve this place.

It looks a little shabby now but the potential is huge once people start to see what can be done by what this couple and others are doing.  It has unbelievable potential there are amazing views around the whole island.

The other side from here was the wealthier part of the island and so the homes were better built and have managed to be maintained a lot better.  The island is only a few blocks wide and maybe 4 or 5 times as long to begin with.

I think if Italy itself were in better shape financially it would already have been done.  It is just too nice not to have it happen.  What a waste it would be!!

I only stayed for 3 days because it has a ways to go and will take a few years before those great things come about.  It was to say at the least a most interesting place to see!  I saw a lot of beauty to be had in these old buildings.

The last night there I met a friend of theirs Rossella she was just as sweet and nice as Magda and Marco.  I wish my new found friends the best of luck with their new adventure.

They made my stay a very memorable one!!!!  Thank you Magda, Marco and Rossella you guys are great and just what the city needs more people like you!!! 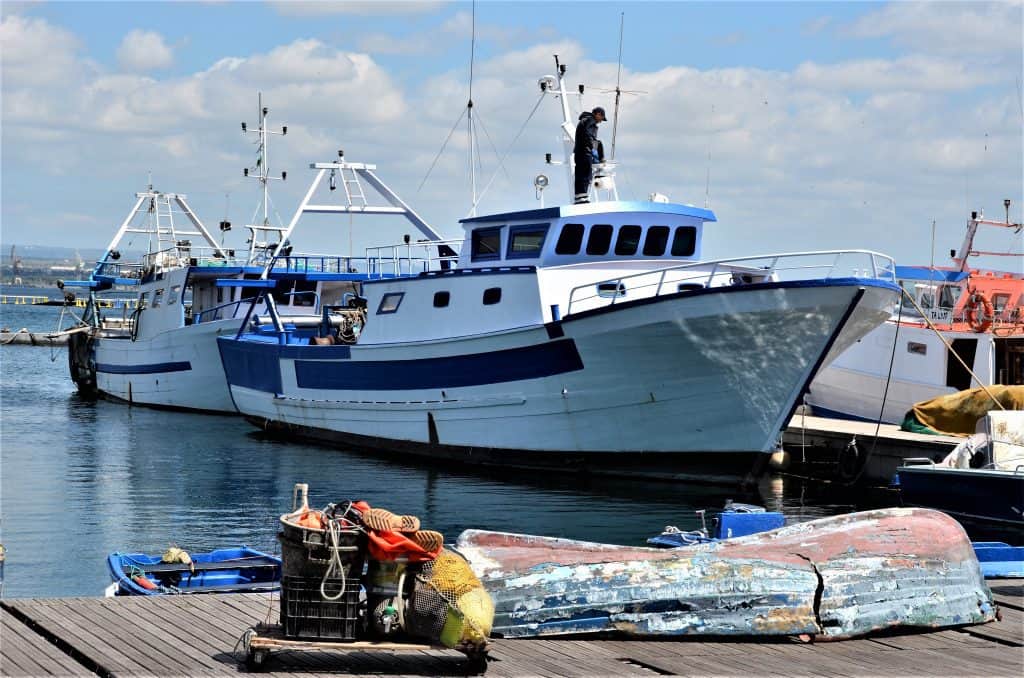 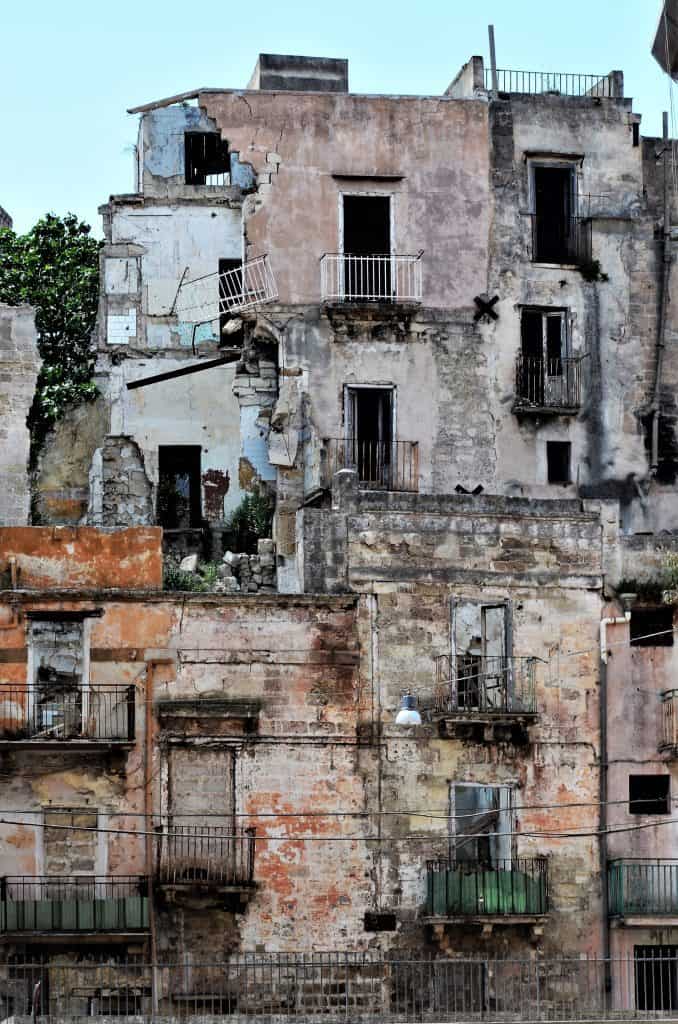 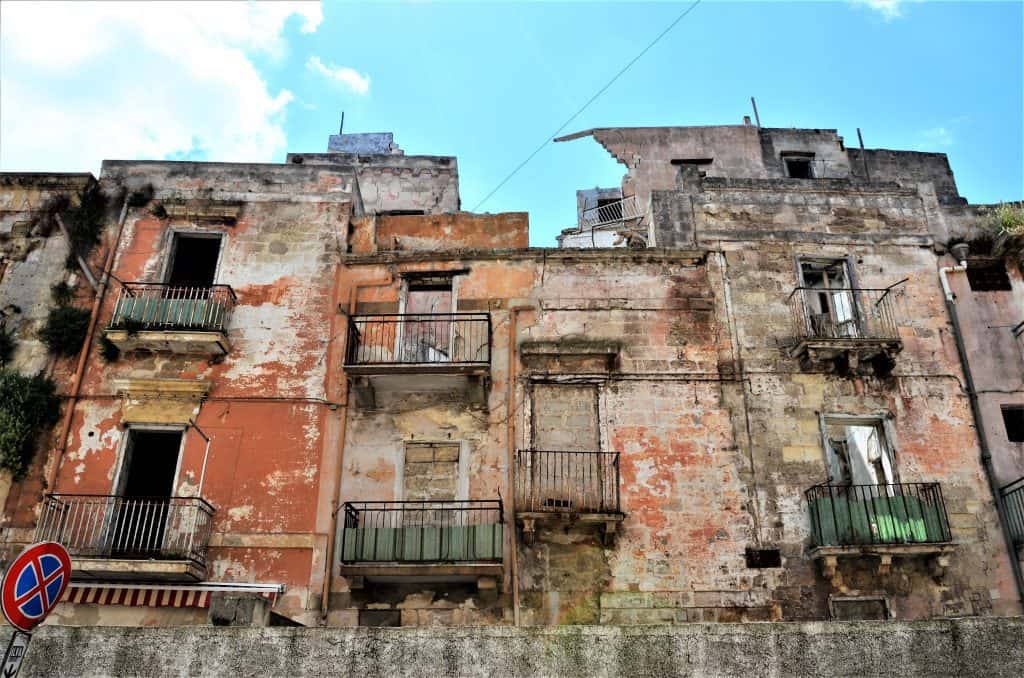 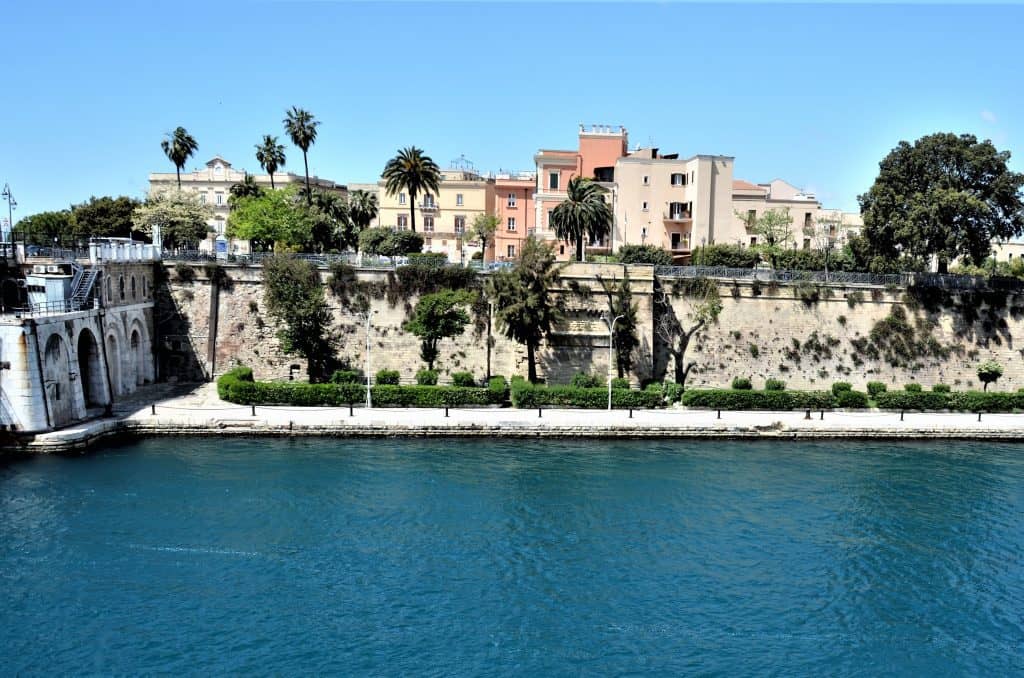 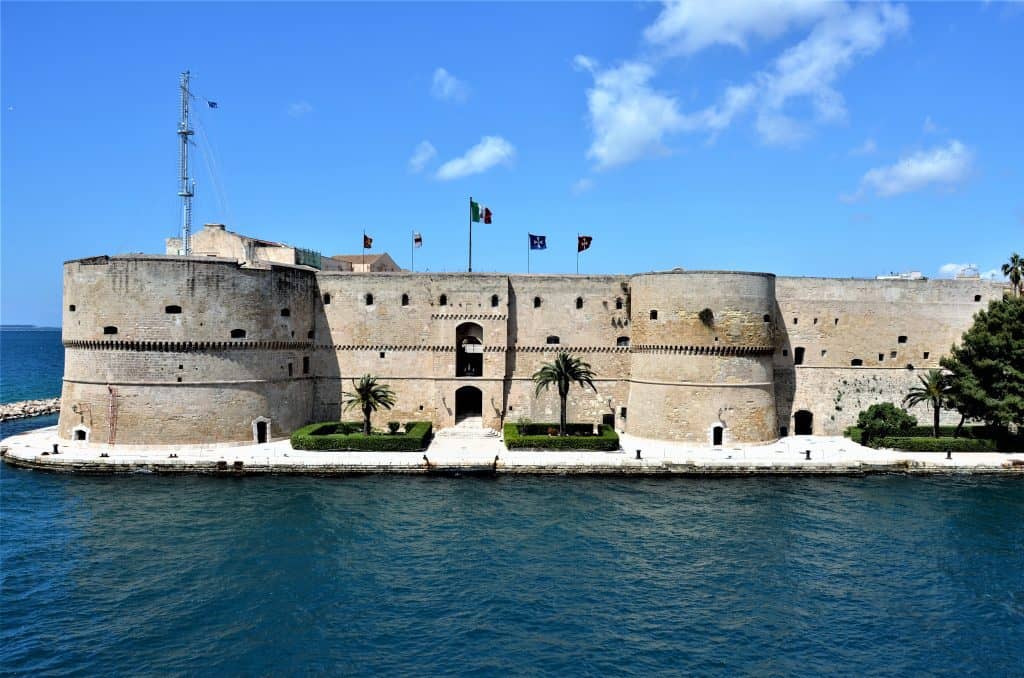 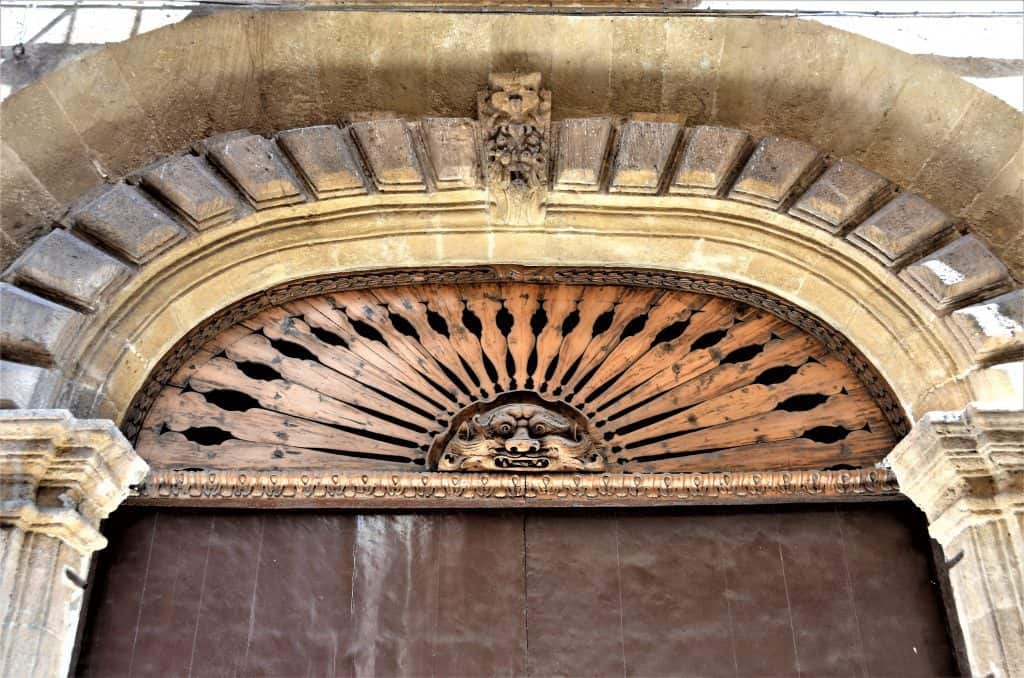 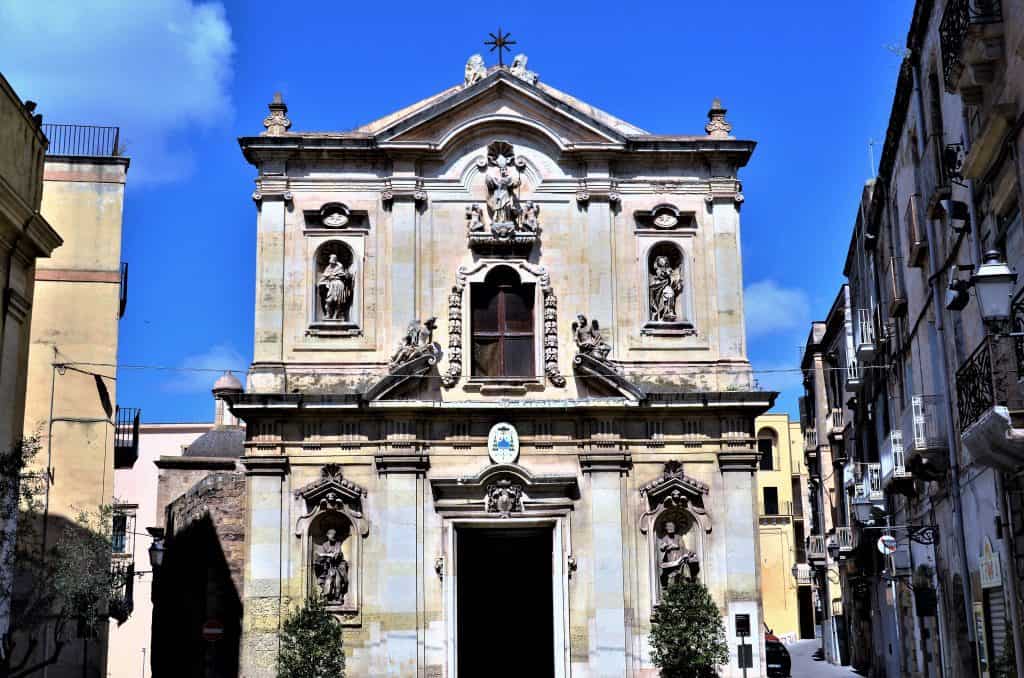 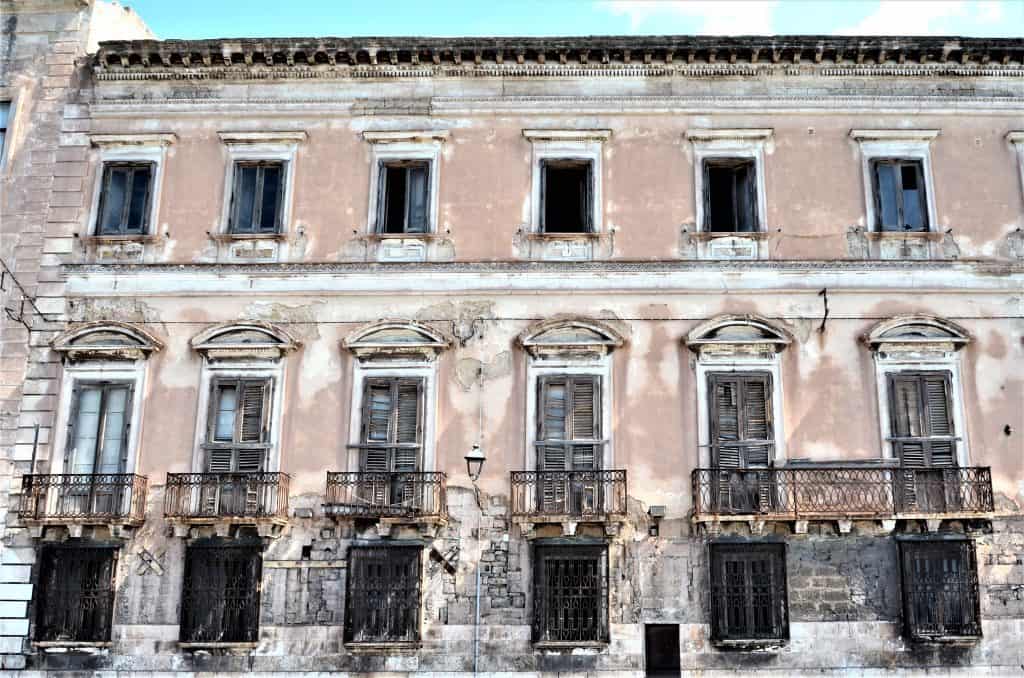 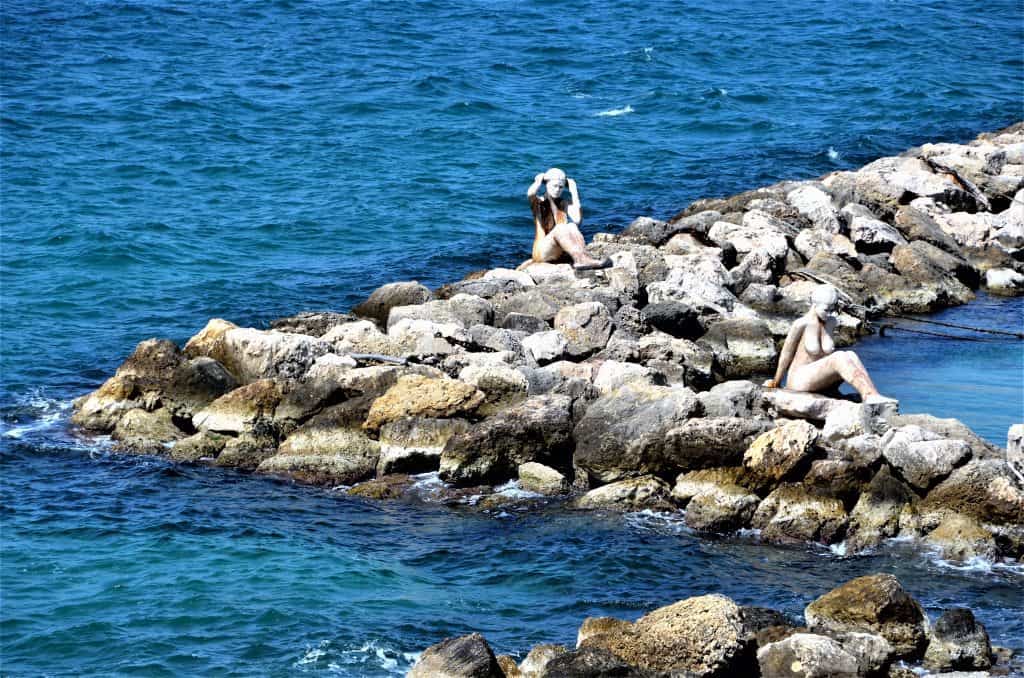 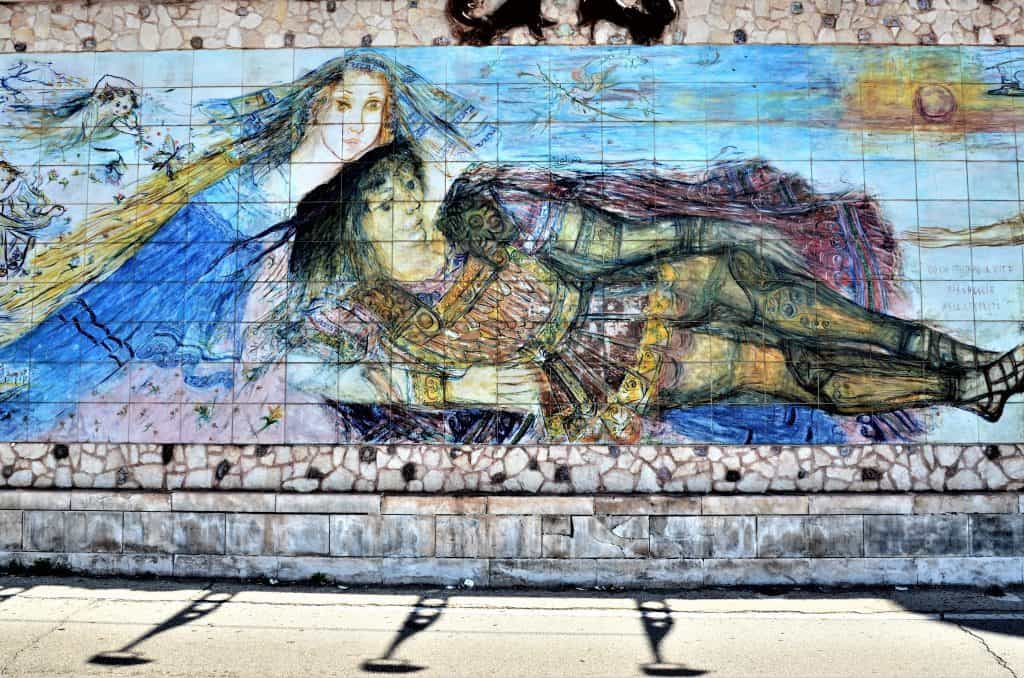 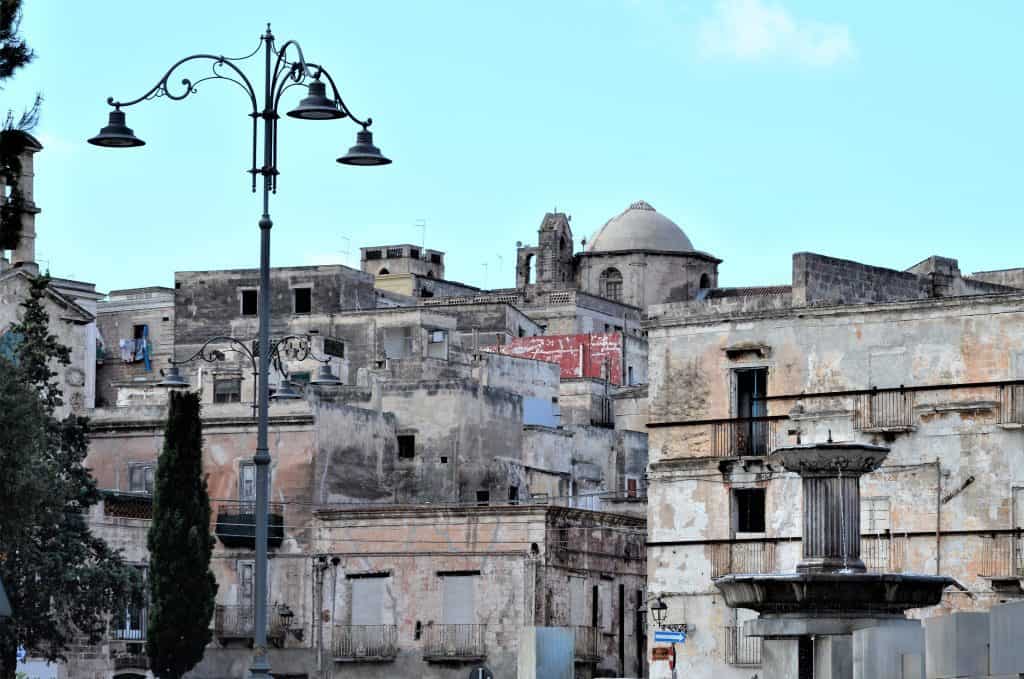 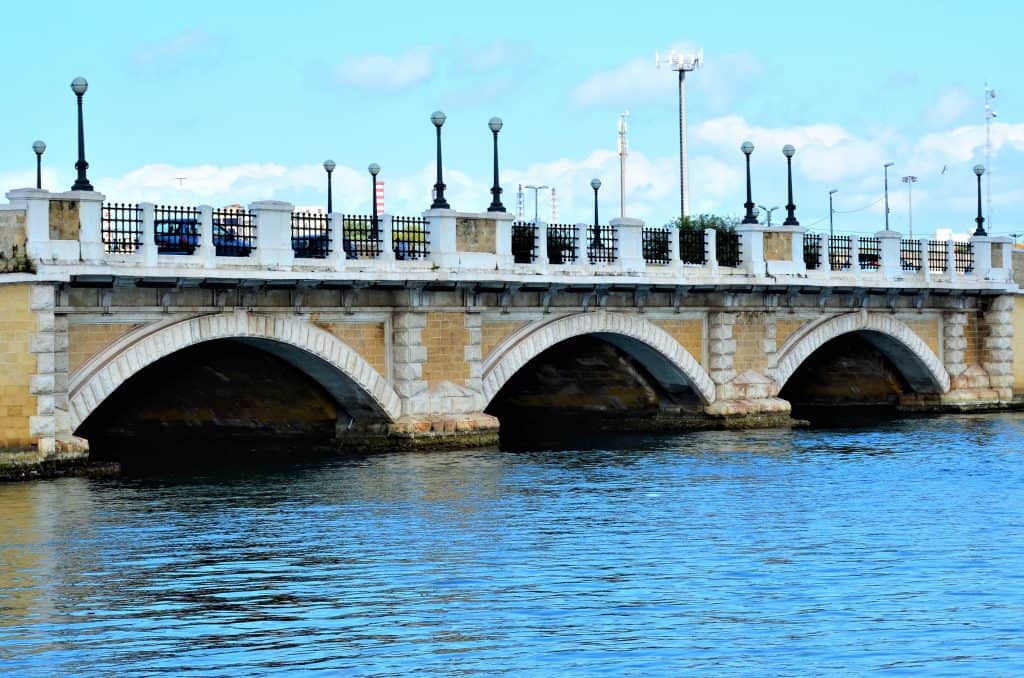 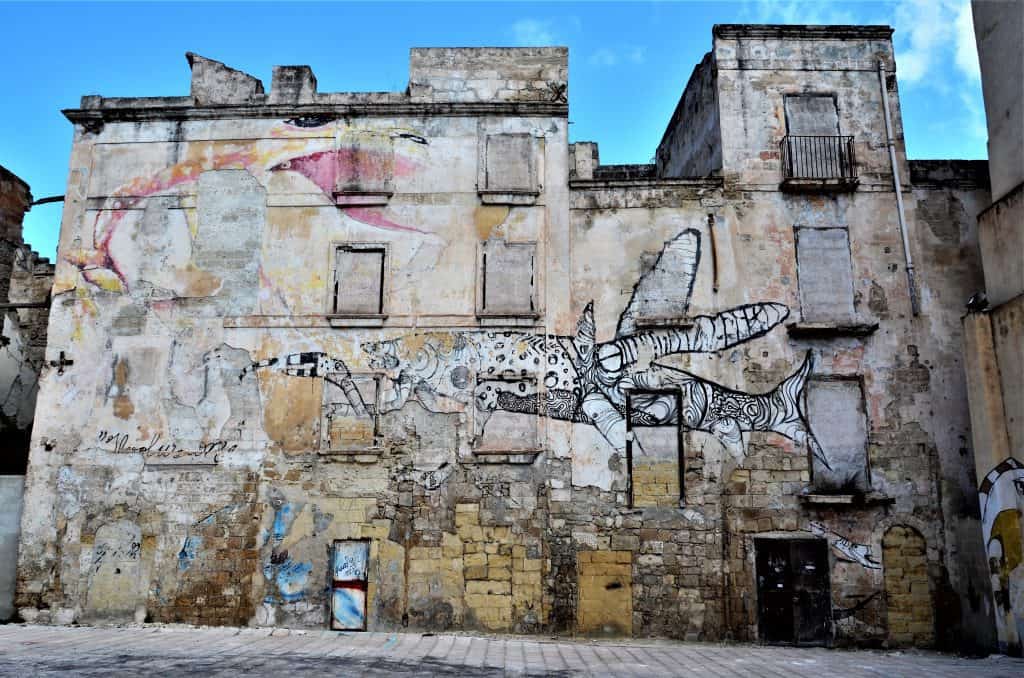