Got into Varna yesterday!  YAY!!!!  Passed out for a couple hours when I came in started at 5am got here at 3pm.  First train to Constanta came in an hour late so I had already traded tickets for another later train just incase it never showed.  It did show about 5 minutes before the new train I booked and was on left.

Trains are not good at schedule over here.  That’s why I tried to catch the early one.  It worked out alright though the bus I needed to catch from Constanta was just getting ready to shut the door and leave when I got to the bus station.

Was sitting on my balcony last night listening to this really young kid play piano on the esplanade.  He is really really really good. The kind of music you could close your eyes and drift off into space too.  Very intricate piano playing he was here last time and was one of the few I would give money to.

The music tonight has been like rehab for me this kid plays with so much emotion you can feel it inside from a distance many many many people give.  He is out here somewhere all day you see him all over playing. His fingers must cramp up bad at night can’t imagine playing as much as he does.

What a difference a day makes!!!  Good to be back needed some uplifting myself been a little in the dumps lately from having to stay inside in the heat in Bucharest!  Got my old room back here don’t think there is a nicer one in town.  So made it easy to just settle in right away knowing the town and the surroundings!

Went for my walk this morning along the Sea Garden.  The big divided esplanade with the multicolored flowers arranged in different designs.  I have my favorite section of colors and design that I sit at a bench across from and watch the world go by.  Walked up along the cliffs overlooking the sea further down the esplanade.  It is a great really long walk for me.  Little places to sit and stare off over the Black Sea. Watch the ships coming in and going.

The weather is great and the scorching heat is behind me now.  Perfect almost like I never left!  Very glad to be back!  Looking forward to my stay!!!

The one thing I will say though.  Is that I never thought I would be sitting on my balcony watching all the people going to the bars on the beach on Friday night to party at 11-12 at night and not following.  Guess it is just part of growing old and I am probably better off NOT!  I never was good at leaving till they close and over here they don’t close!!!!!  Hell over here there are still five year olds running around on the esplanade after midnight!  HAHAHA!

Went to the beach this morning it was a beautiful day.  Walked a long ways in the surf to the harbor on the other side of it.  Stopped there and watched the old guys fishing from the pier for a while.  Then walked back.  The water was great stopped at a beach bar at the end of the walk.  Sat with my feet in the sand under the shade of an umbrella in a big old cushy chair and had a couple of beers staring off at the sea!

I am sitting on the balcony tonight watching this crazy dance that just started.  They have a Big Bulgarian folk dance going on on the esplanade.  Started with just a couple of people playing Bulgarian folk music singing and dancing.  Now everyone is holding hands and dancing this way than that round and round in a circle.  Just people from the street old and young joining in.  Nothing Professional except maybe the band.  The circle just keeps getting bigger and bigger as more and more join in.

Sounds like Gypsy music to me.  Just tried to count how many people now.  I figure more than a hundred in several circles inside each other pretty cool fun loving people!!  The whole esplanade is full of people watching and joining in. HAHAHA Really COOL!

It is really weird it started out of nowhere and ended just like that.  In maybe an hour hour and a half and everyone went their different ways.  I was just starting to think about going down and joining in and they up and left.  If I didn’t know better I would think I was seeing things.

I was just sitting out there and it is all quiet and back to normal now now that they are gone.  Thinking what the hell that was  REALLY CRAZY!!!!  HAHA.  Today they came back and I got photos.  LIFE IS GOOD!  Dave 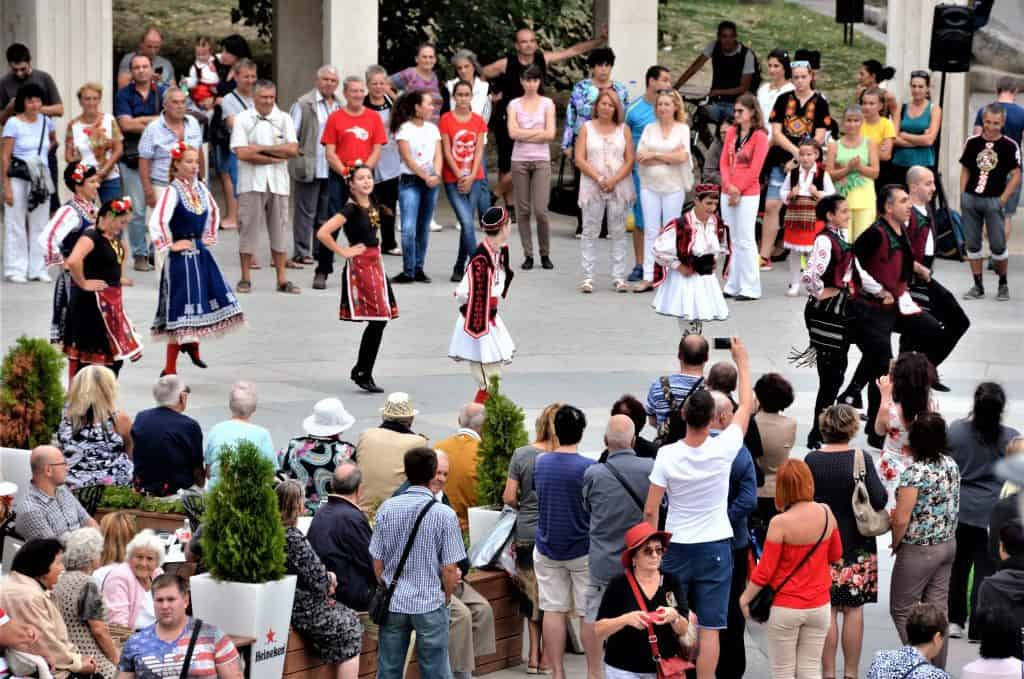 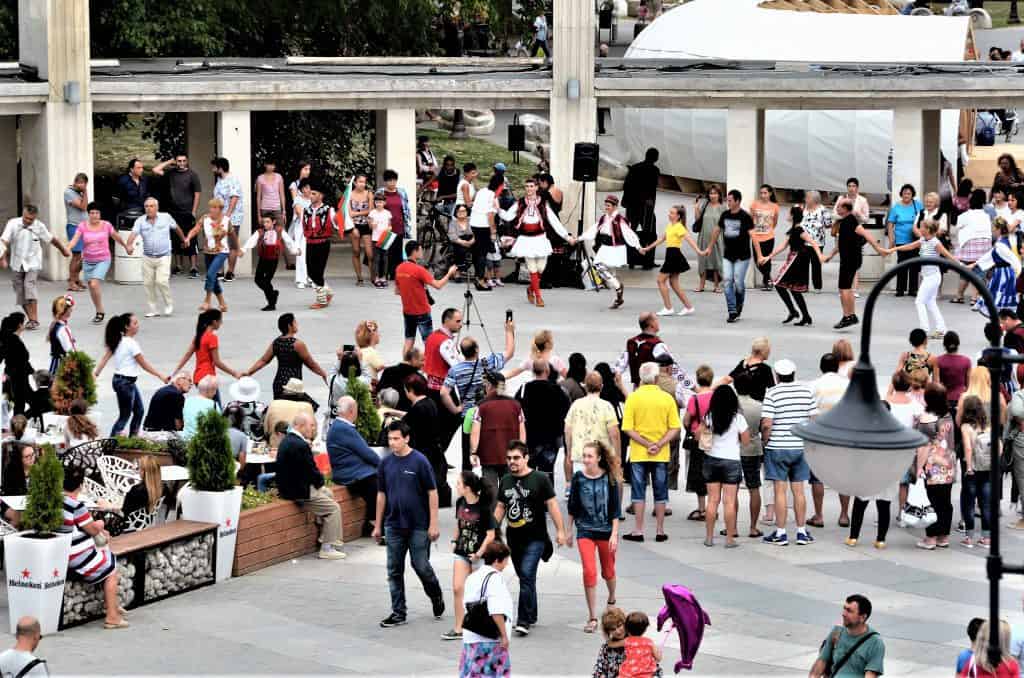 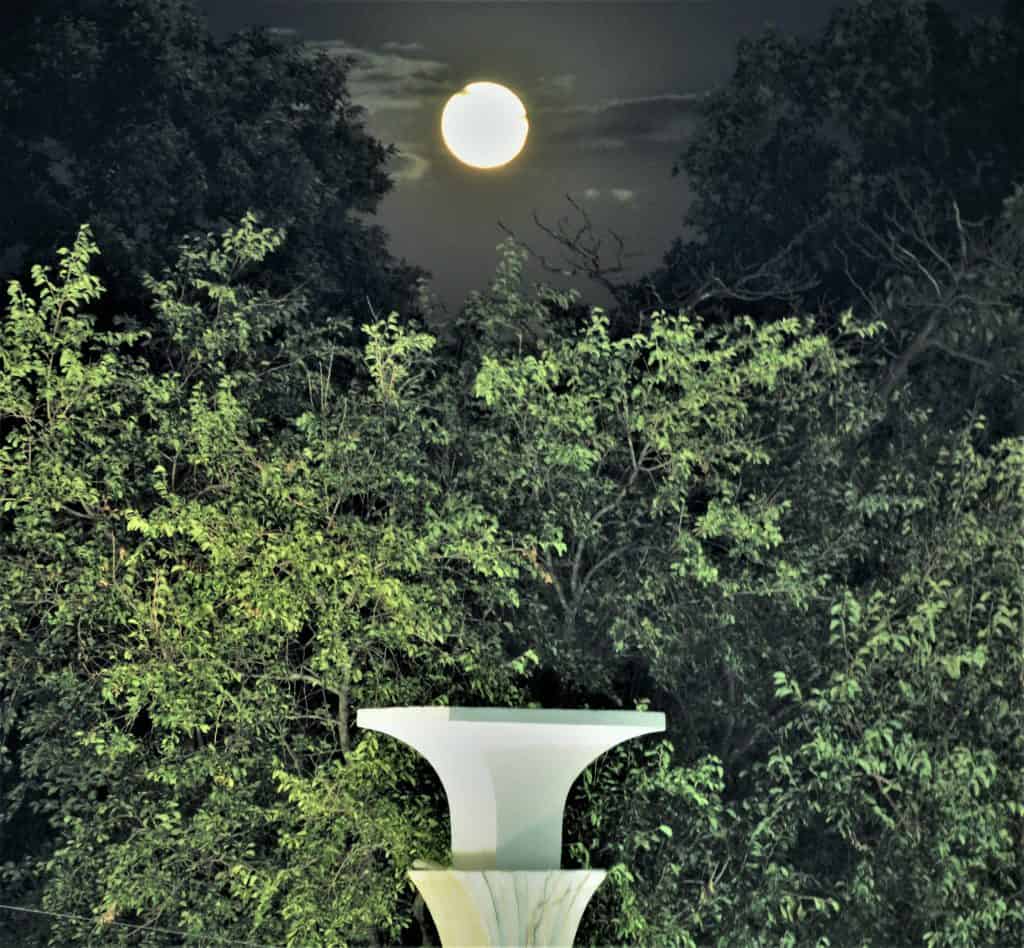 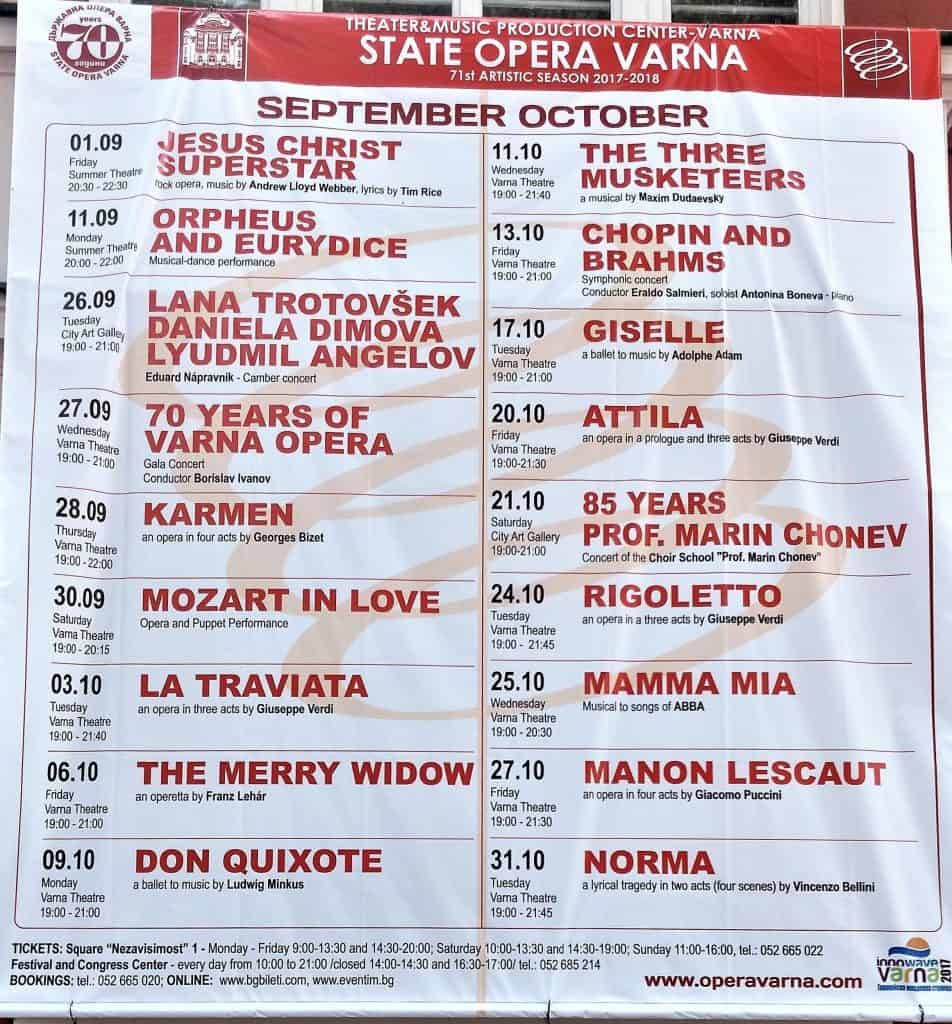