In all my travels I have never been anywhere with so many families all having such a great time in one place before.  There are literally several thousand at any given time walking along the esplanades and through the parks.

The Park itself is more than 2 miles long.  The really wide esplanade that weaves thru town is probably a mile going from the park along the sea to the Cathedral In the center of town.  There is a steady flow all day long and late into the evening of strollers of every type and children playing and having fun.

The kids depending on their size are riding 2 wheeled and 3 wheeled scooters, skateboards, rollerblades, little bicycles.  Plus all the various small 1 and 2 wheeled stand on forms of segways.  It is amazing how many different devices there are to have fun on now a days.

The best part is that none of them have conventional motors like mopeds and motorcycles.  With loud mufflers driving like mad men thru the crowd making the people a slalom course.  Trying to come as close as they can without actually hitting you.  Like all the other places I’ve been in Europe that allow them on their pedestrian zones.  If it’s not electric here it is not allowed period!

It is very active and so tranquil all at the same time.  Lots of smiling and laughing going on with the occasional crying from a skinned knee or elbow from falling.  It feels like I am in a total different world where all the terror and violence has been left far far far behind.  It is a wonderful feeling hard to believe in this day and age.  What a pleasure it is!!!

I have been here for a month now and have yet to see any form of disrespect or violence to anyone.  I am amazed that a country this poor is the place I find such a thing.  People of all ages from infants to the old just enjoying life.

The supposed civilized world of big and powerful countries should come here and learn what life is really all about.  It truly shows that money and power is not what makes you happy.  It has been a great pleasure to have been able to experience such a beautiful thing.

I feel really really gifted to have seen and experienced this place.  It is amazing when you are so relaxed you feel like that at any given time sitting on one of the thousands of benches throughout the city.  That you could just sit close your eyes fall asleep and drift off onto a magical mystery tour!

It is one of the few places I can say in all my travels I can come back to and spend several months at a time without becoming bored!  It is just so uplifting from the time I get up till I go to bed.  Everything about it is done with this super mellow atmosphere from the music you hear at night to the families walking by at midnight.

No loud partying no loud music after 11 except at the beach.  No drunken tourists screaming.  Different kinds of health food, drinks and herbal remedies set up in tents along the esplanade.  It’s like it is the perfect setting for peacefulness.  Instead of 99 of a 100 people walking by staring at their cell phones it is 10 in a 100!

Don’t get me wrong there is still the restaurants along the beach that I’m sure party until the wee hours of the morning.  But you don’t hear them from the esplanade in town!

There is also the less than desirable neighborhoods outside the touristy areas mainly from the communist era of concrete apartment buildings.  But for the most part there are just not enough adjectives to describe this place! It is really really hard to believe it exists.

As you can see in the photo’s one of the little zoos in the park was giving away balloons to everyone.

Just looked back at the last post on Varna and realized I repeated a lot of things about this place.  The thing of it is is it deserves repeating.  I’m getting old so I am allowed!!  I will be back!!! 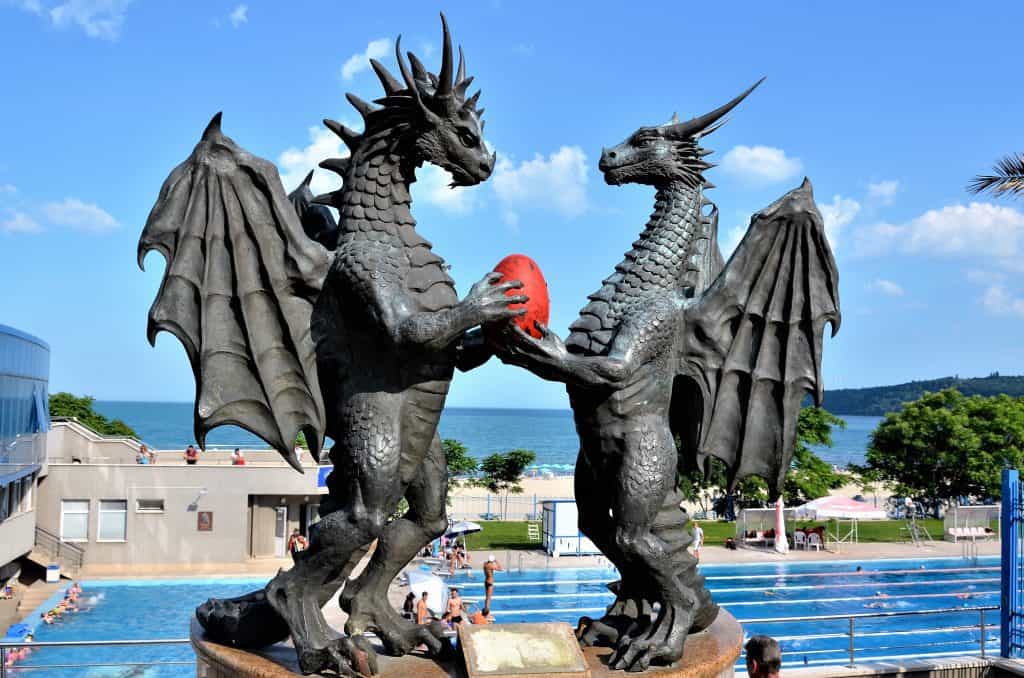 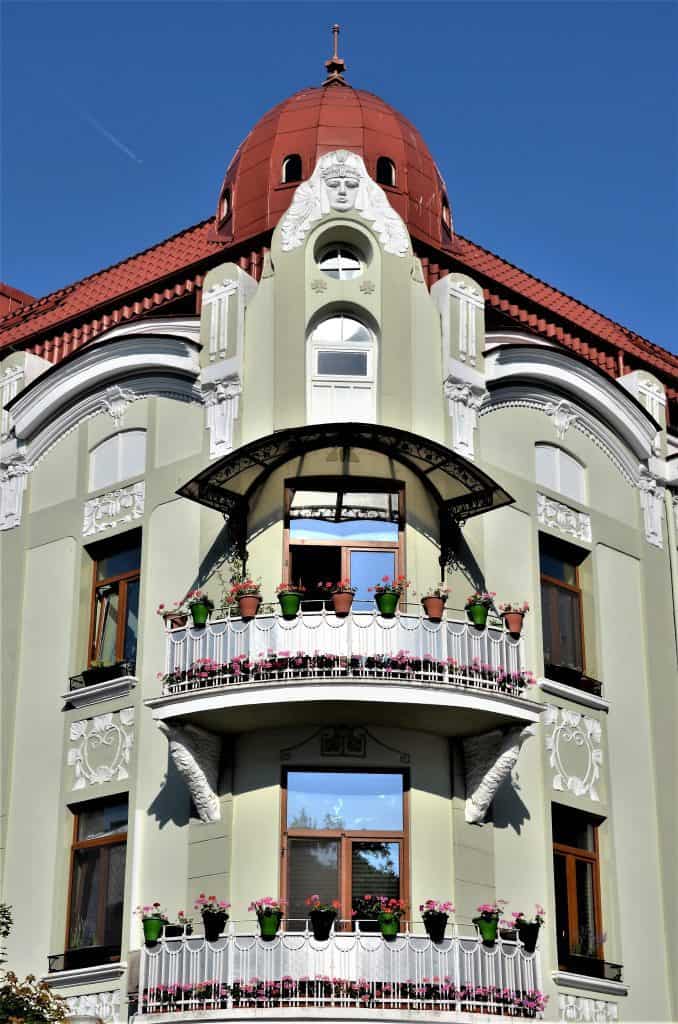 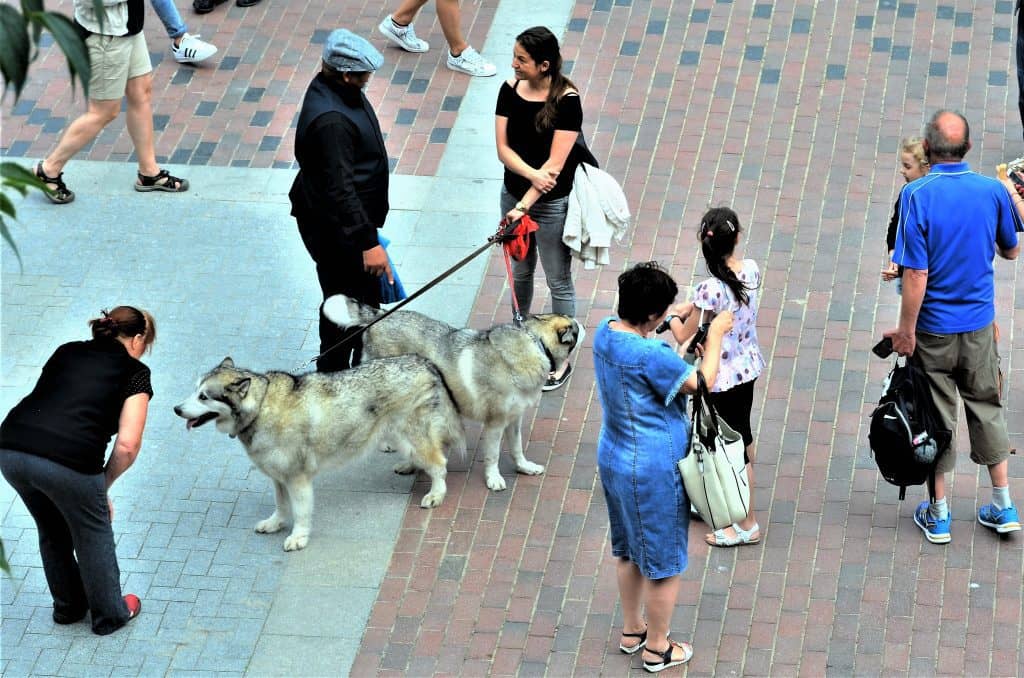 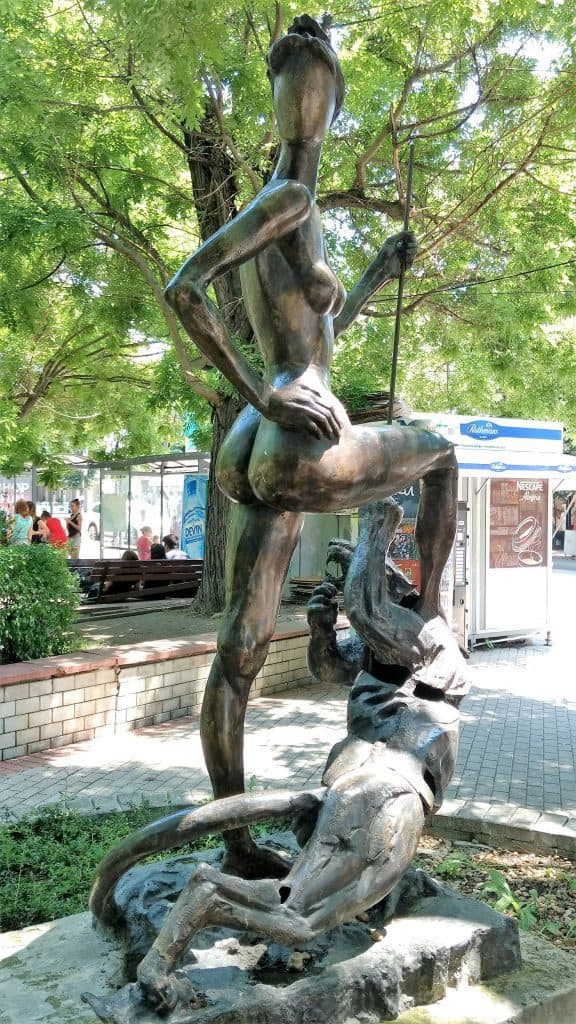 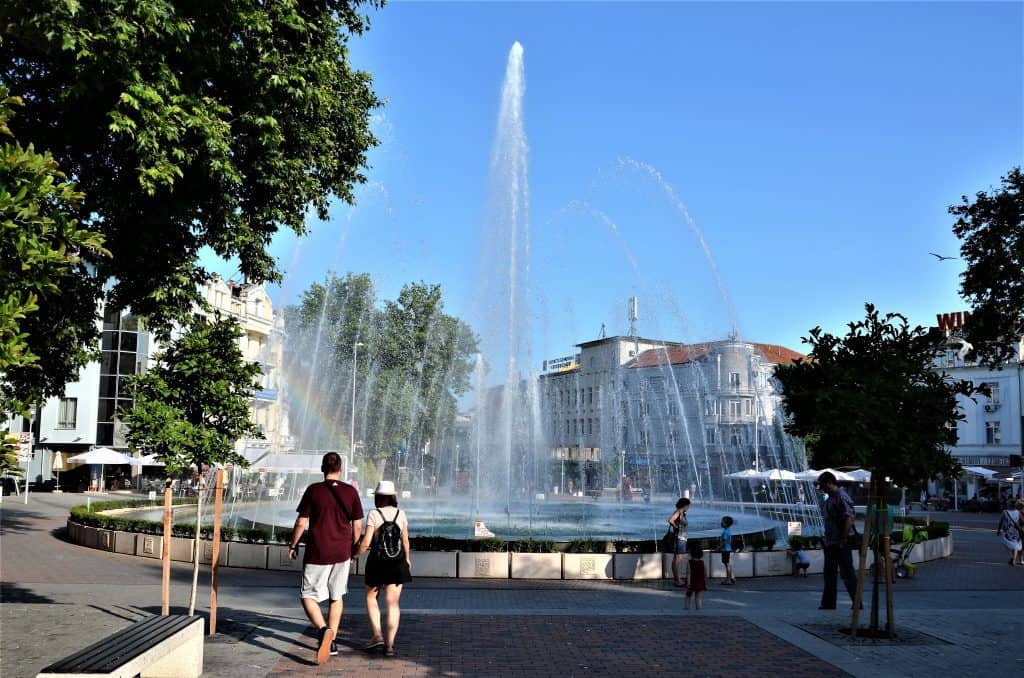 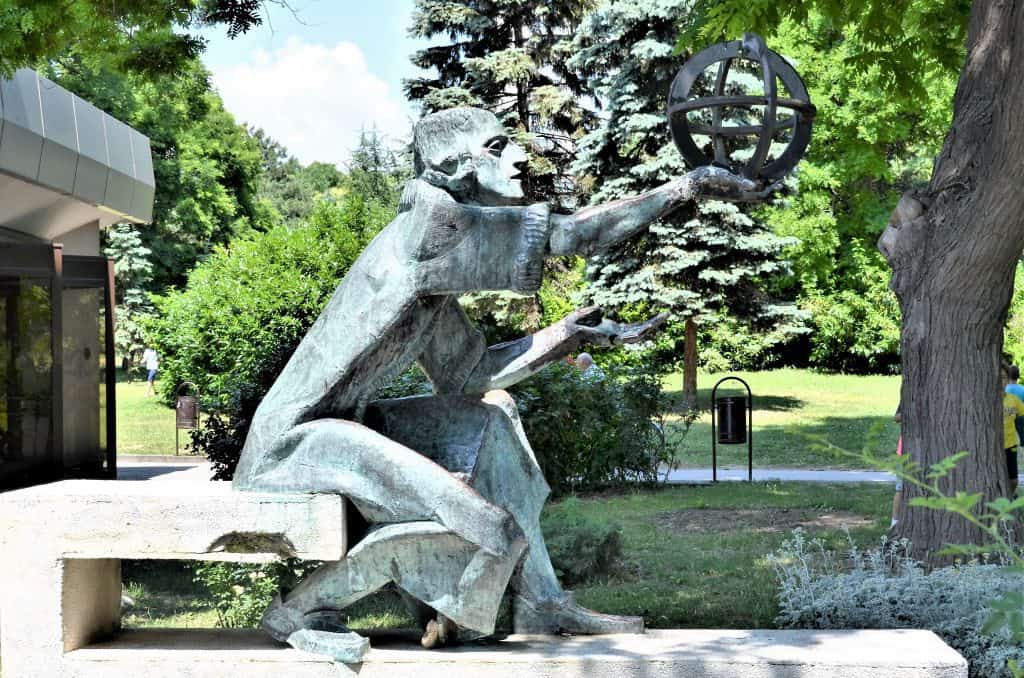 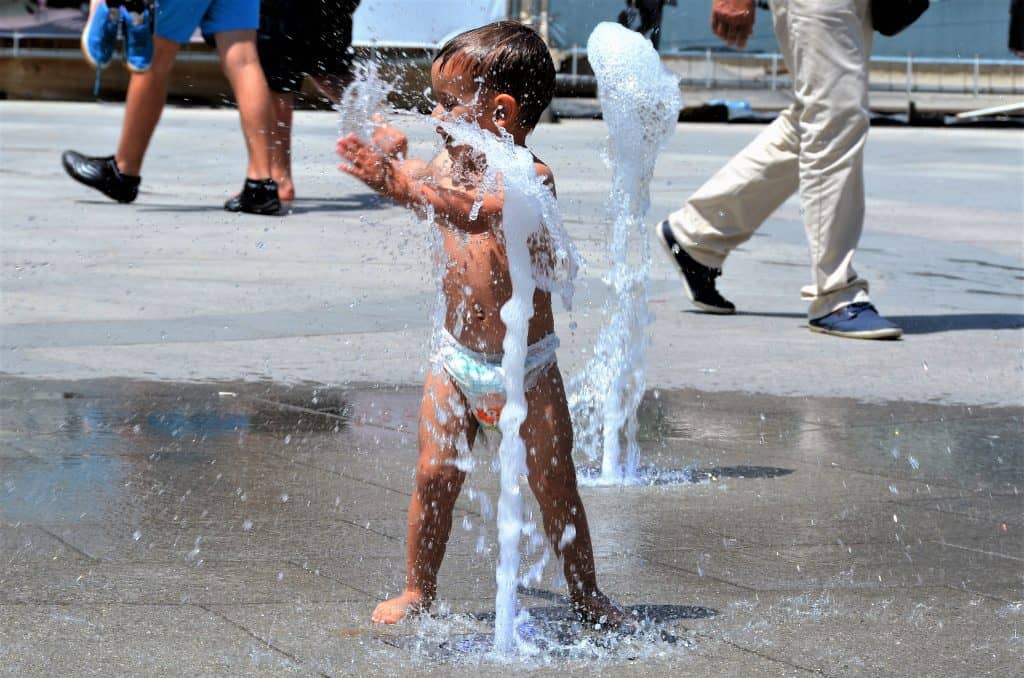 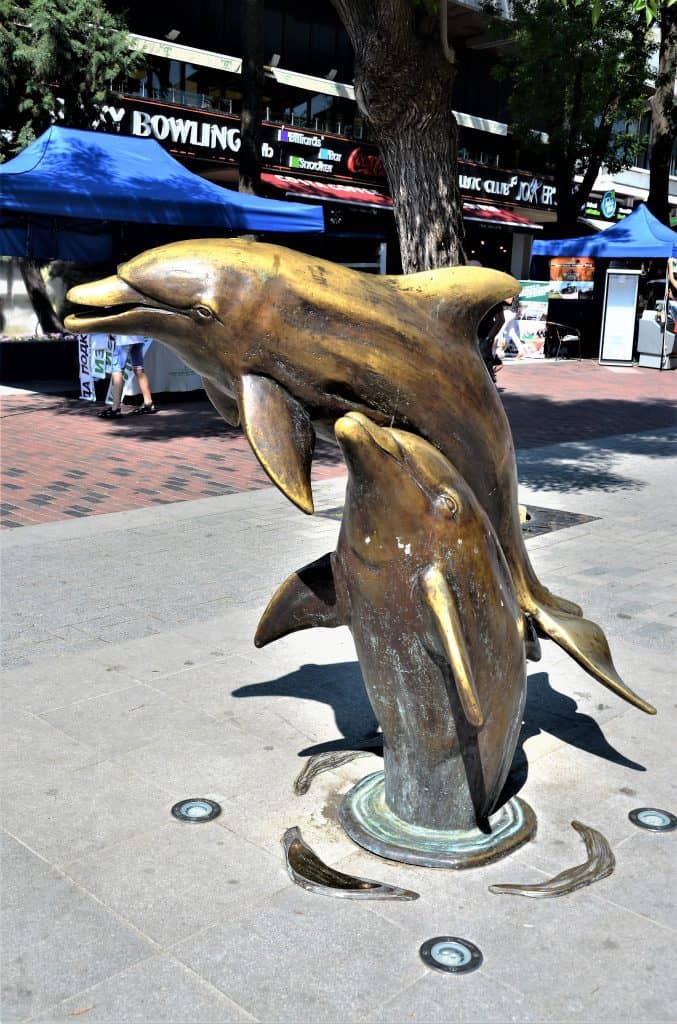 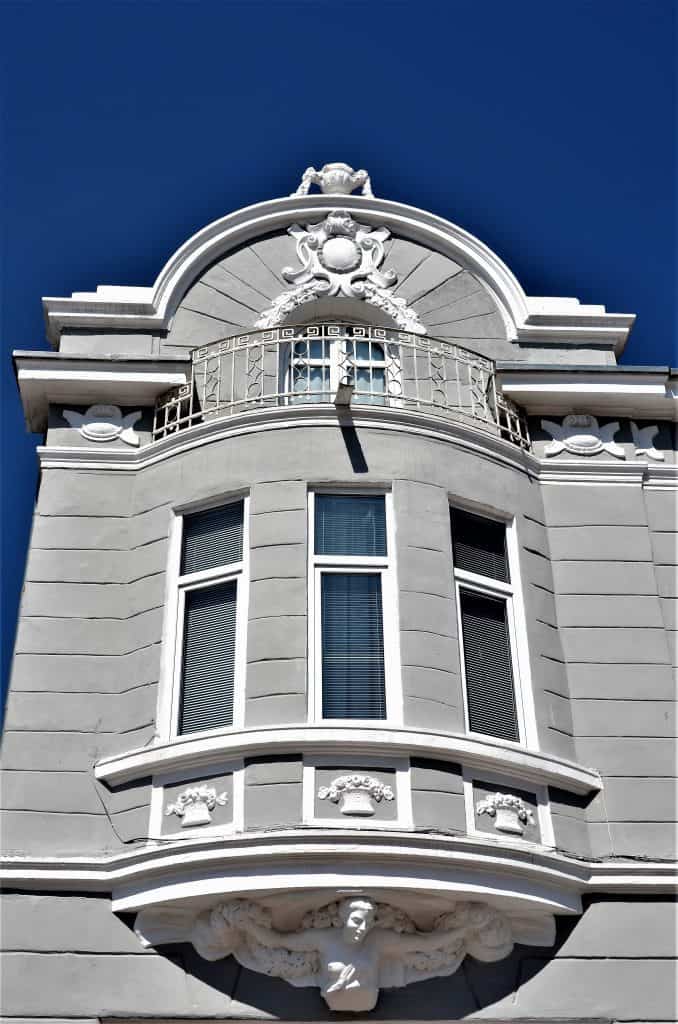 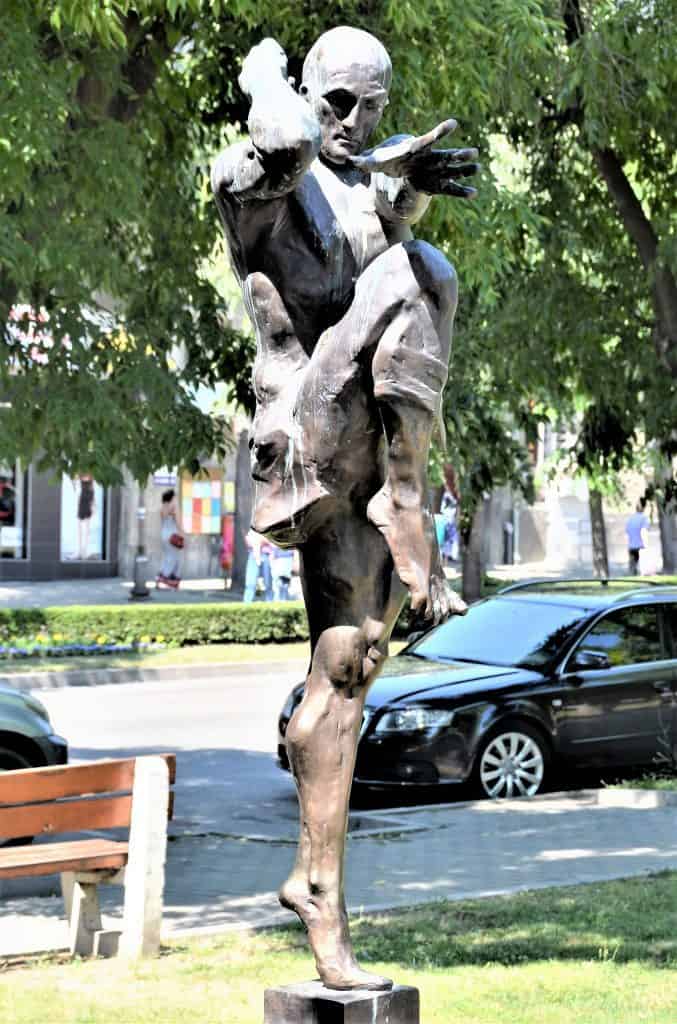 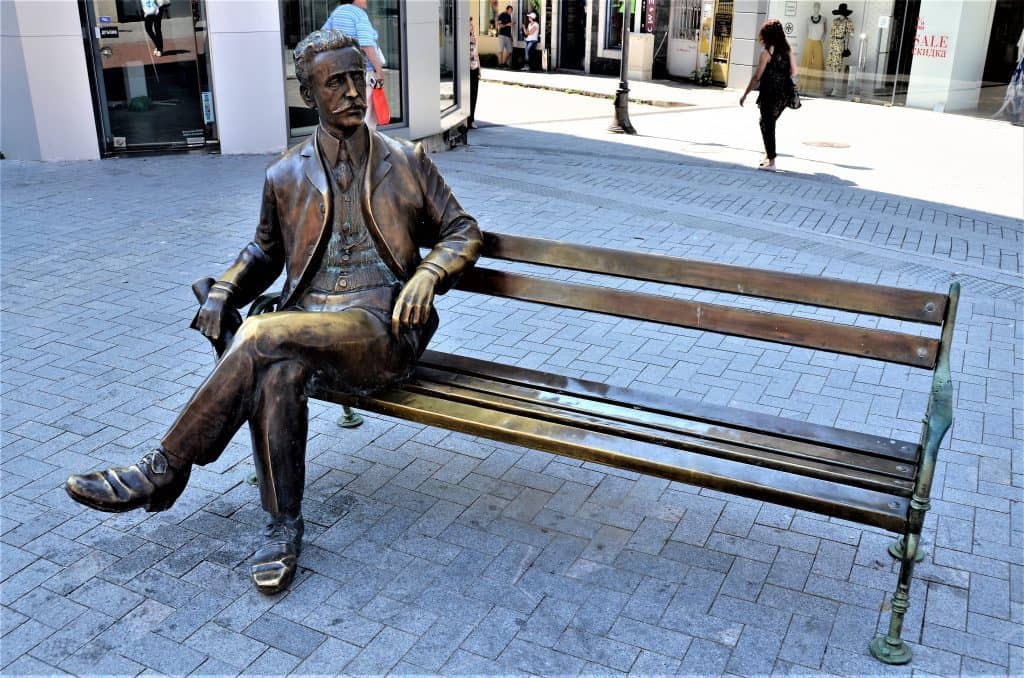 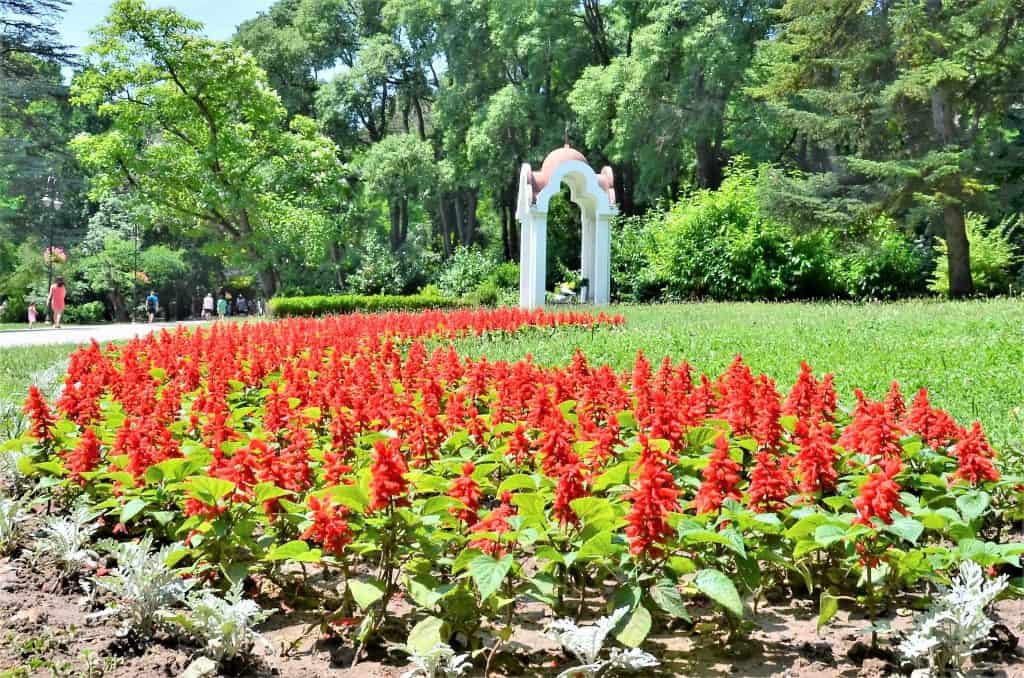 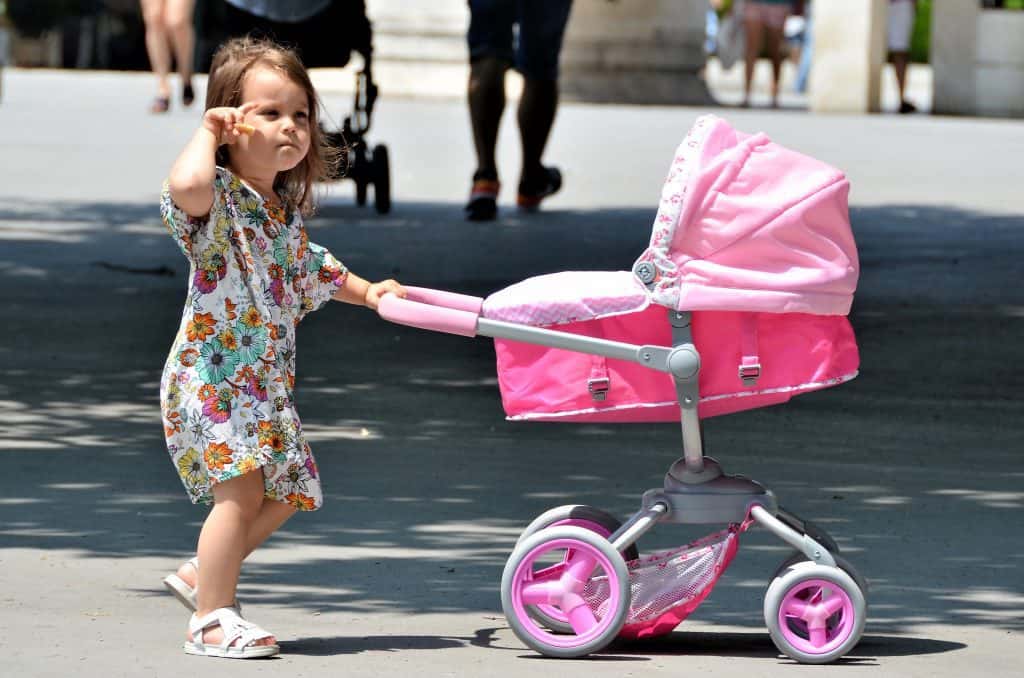 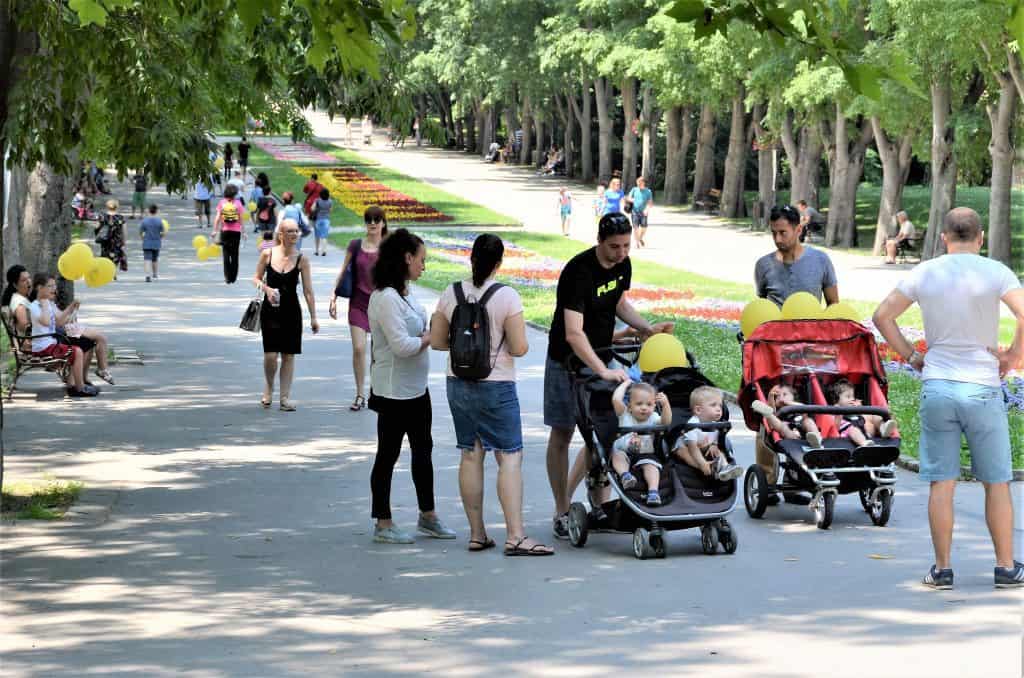 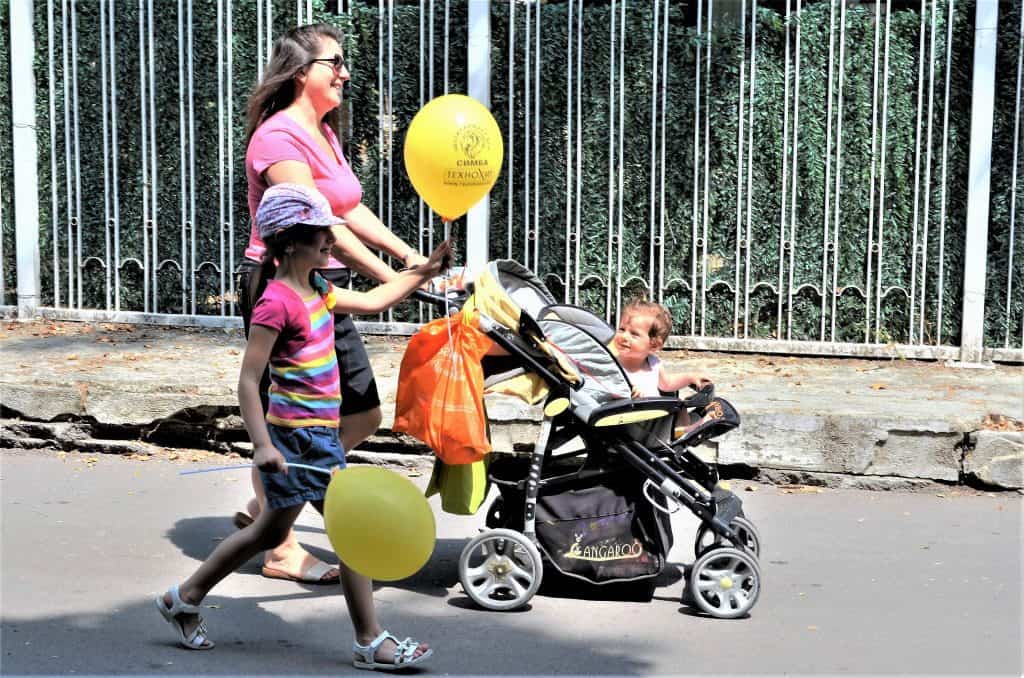 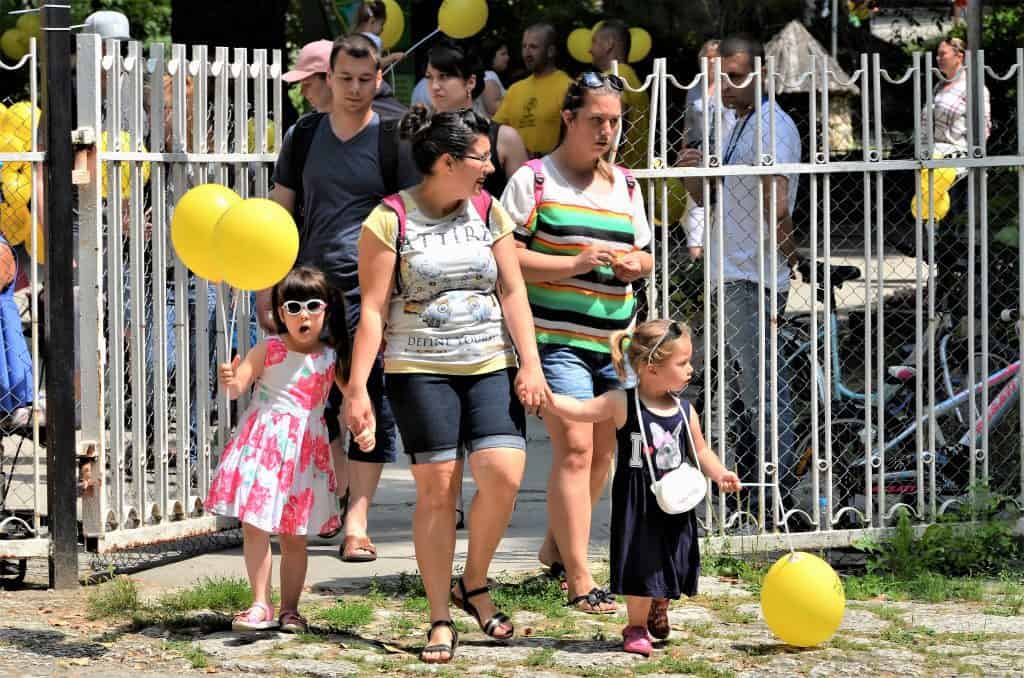 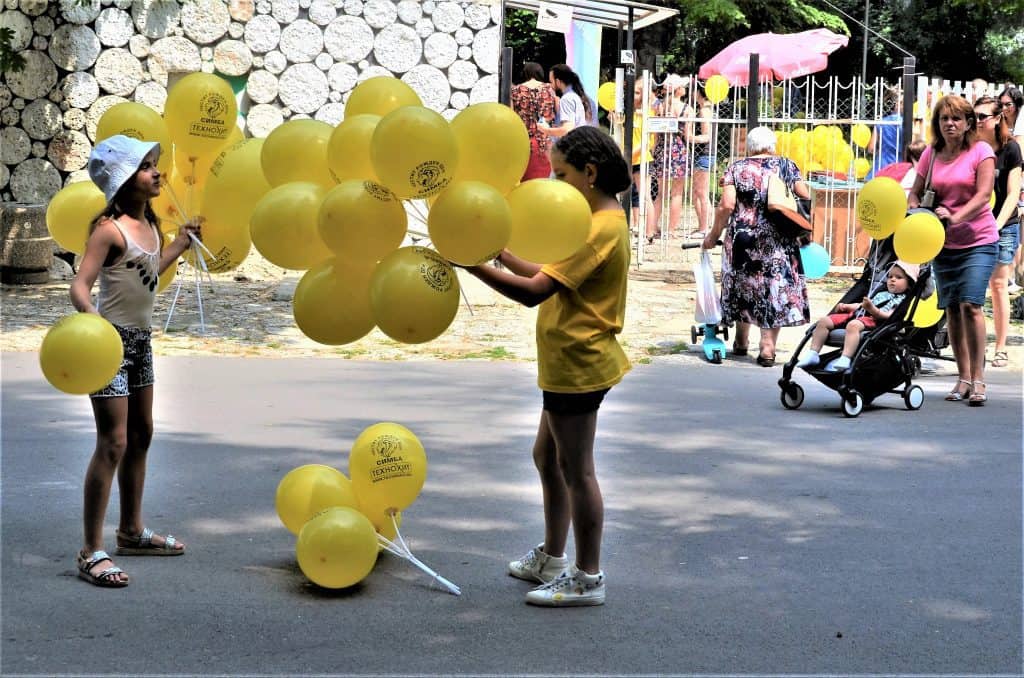